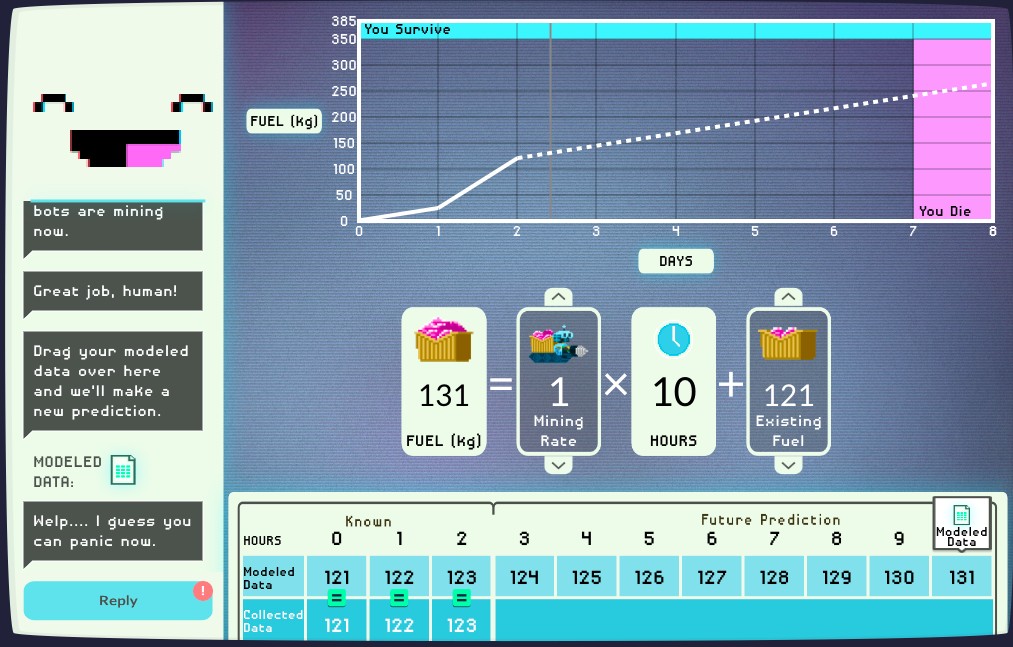 In Lost at the Forever Mine, players are intergalactic materials scientists who crash land on an abandoned mining planet.

The best-laid plans of many parents are falling apart after weeks of keeping their kids home during the COVID-19 pandemic — and for many families, Netflix binges and video games are replacing any attempts at home schooling.

For four years, University of Wisconsin–Madison engineers and Field Day Lab game designers have developed options for productive screen time. And their educational — but, most importantly, fun — games aimed at middle and high schoolers are available for free on the Field Day Lab website and on the GameUp section of the educational website BrainPOP.

Three of the games were created with UW–Madison’s Materials Research Science and Engineering Center (MRSEC): 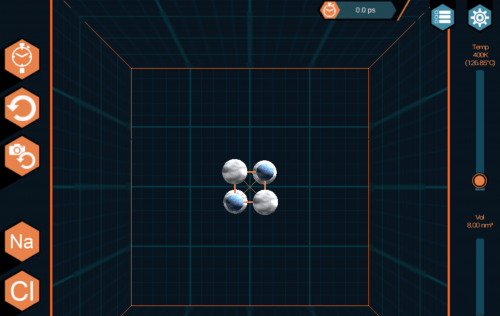 In AtomTouch, a simulation designed for fifth grade through early high school, players can add and subtract atoms from molecules and explore different types of atomic bonds and states of matter.

Dane Morgan, a UW–Madison materials science and engineering professor, had seen the way most middle-schoolers learn about atoms — via diagrams of circles with electrons orbiting them — and thought a game in which students could manipulate, transform and atoms on a more intuitive level would offer a better introduction.

“There’s experiment, then there’s theory, where you just write down equations, and then there’s simulation where you take the equations and you actually re-create the world virtually on a computer,” says Morgan, an expert in molecular dynamics simulation. “The power of that is extraordinary.” 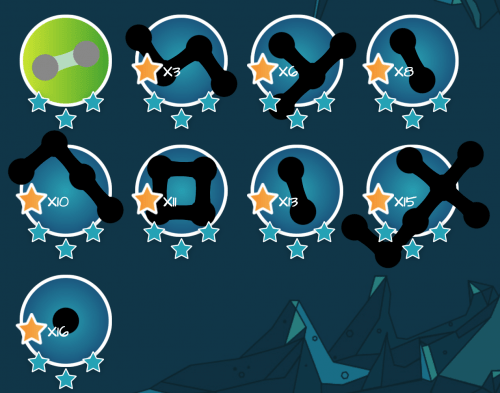 Crystal Cave is part of a series of Field Day games called The Yard featuring a cast of kid characters who hang out in a junkyard and use games to understand concepts (informed by the work of UW–Madison scientists) including the water cycle, earthquakes, antibiotic resistance and other topics.

Based on research by Materials Science and Engineering Professor and MRSEC Director Paul Evans, Crystal Cave gives players the power to makes crystal structures from atoms, and manipulate the crystals to make materials with properties that are useful in applications like solar cells or computer chips. 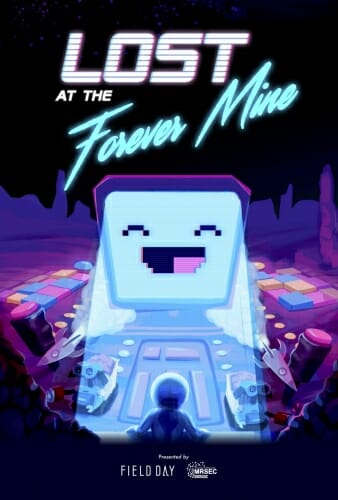 Lost at the Forever Mine includes cute and/or sassy robots.

Lost at the Forever Mine puts players in the shoes of intergalactic materials scientists who crash land on an abandoned mining planet. Their goal is to mine and process enough fuel to stay alive and eventually repair the ship. Over the course of the adventure game, which Field Day has dubbed a “math drama,” students must create mathematical models in order to allocate their time and resources. Along the way, there are cute robots that drop by, some very impressive art created by Field Day, as well as MAL, a sassy robot that may or may not be an ally.

“Players are trying to get a basic understanding of real-world phenomena and trying to predict future events from the data they collect,” says Matthew Stilwell, MRSEC assistant director of education.

Field Day’s most recent engineering-inspired game is Lakeland, based on research conducted by Victor Zavala, a professor of chemical and biological engineering, who studies the way phosphorus pollution in lakes leads to toxic algae blooms that can harm fish and the environment and ruin beach days. 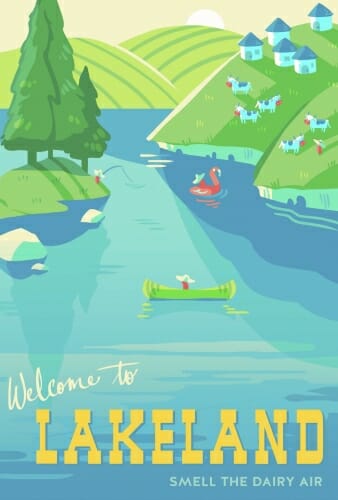 Lakeland is based on research conducted by a professor of chemical and biological engineering.

In Lakeland, aimed at high school students, players start from the beginning, attempting to grow a town near a lake without degrading the water quality. That means managing a complex system, correctly placing houses, farms and dairies in places that won’t affect the lake while also judiciously using fertilizer to produce enough corn and milk to export and feed the local population.

While the endearing little townspeople make the game fun, keeping them alive and the lakes clean is not a simple task.

“Failure is an awesome part of learning,” says Field Day Director David Gagnon. “That’s where the action is. In well-designed video games, you’re failing all the time. And when you do succeed, it matters.”