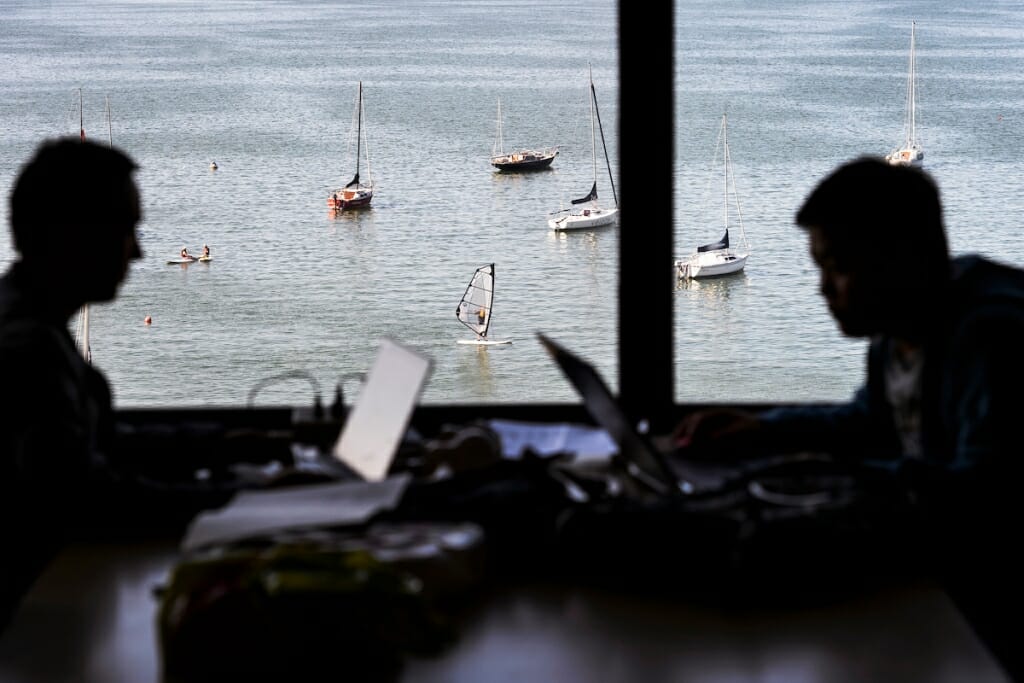 The early 4-week summer session at University of Wisconsin got off to a fast start in its inaugural year, yielding 1,009 enrollments across 51 diverse course offerings.

Introduced as a way to encourage students to take a course early in the summer in addition to their other summer plans, the new session ran from May 21 to June 17 and included fifteen brand new courses.

Online courses proved to be a popular option for students, with four of the five most enrolled courses taught virtually. Development of the Young Child, a popular online course in the School of Human Ecology, traced the development of a child from conception to middle school, while students in Scott Mellor’s The Vikings were introduced to the culture, literature and religion of the infamous Norse seafarers.

“We’re pleased that students found value in the new early session, which was designed to give them more flexibility in their summer schedules,” Provost Sarah C. Mangelsdorf. said. “After completing a course this session, they’ll still have time to add an internship, a job, a study-abroad opportunity, or even another Summer Term course if they desire.”

Some courses took advantage of the summer’s weather by expanding the classroom outdoors. Students in Heather Swan’s Literature of the Environment: Speaking for Nature took several field trips to places like Henry Vilas Zoo and the Zoological Museum sharpen their awareness of the unnoticed aspects of nature and grow their appreciation for the little things in life.

“I’m really happy I chose to stay in Madison and take Speaking for Nature during the first four week block of classes,” junior Sinclaire Richards said. “Focusing on just one class gave me the time to learn a little more from each reading and connect a little better with my classmates in each discussion.”