He’s a  New York Times best-selling author, an Emmy-winning journalist, a popular podcast host, and the creator of “Manitowoc Minute.”

Now comedian Charlie Berens can add another descriptor to his name: commencement speaker at his alma mater.

Berens, who earned a bachelor’s degree from the University of Wisconsin–Madison in journalism and geography in 2009, will give the charge to graduates at UW–Madison’s 2022 winter commencement. The ceremony will be at the Kohl Center at 10 a.m. Sunday, Dec. 18.

Commencement speakers are chosen by the senior class officers in consultation with the Chancellor’s Office.

“Charlie Berens is a Wisconsin cultural ambassador for all corners of the state,” says Liam McLean, senior class president. “It is fitting to have him speak to our winter commencement graduates as his reach and our university grow in scope and status.”

Chancellor Jennifer Mnookin met Berens at the Wisconsin State Fair in August during her first week on the job.

“As someone new to Wisconsin, I’ve learned a lot from Charlie, like the importance of getting the buttered rye bread with the Friday night fish fry and watching out for deer on the roads,” Mnookin says. “He’s a great comedian, but much more — an entrepreneur, a business owner, a skilled interviewer, a proud Badger. I’m delighted he will be offering his wisdom to our graduates.”

Berens, who grew up in suburban Milwaukee, has been featured on Comedy Central, Fox, CBS, Funny or Die, TBS, MTV News and many more outlets. He creates weekly content for his various social platforms and has amassed over 6.5 million followers. 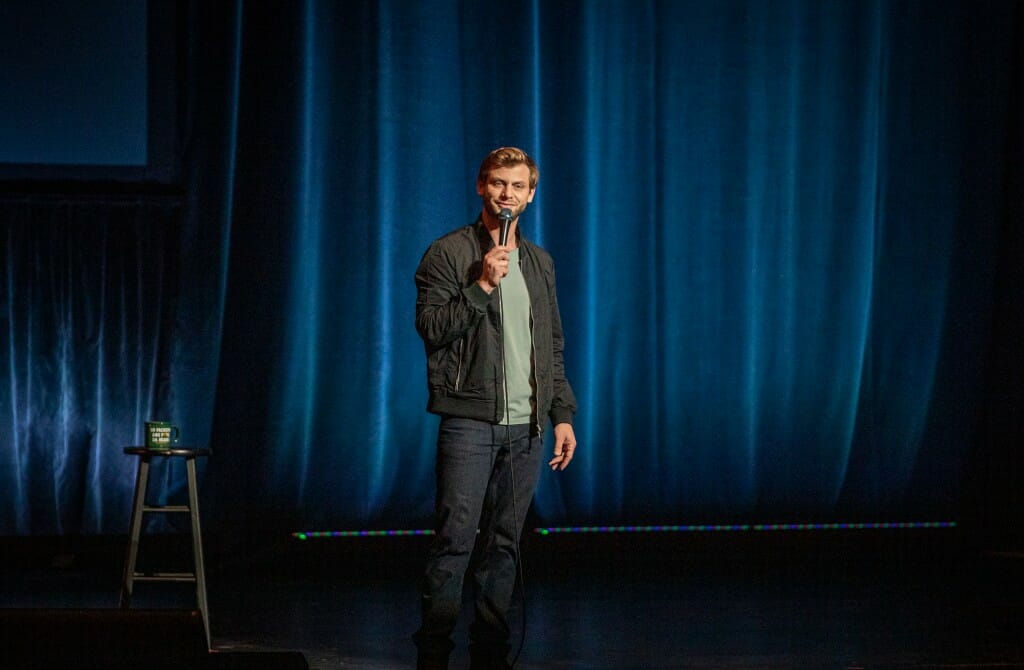 Charlie Berens hosts a weekly comedic online news show “Manitowoc Minute,” serving up a mix of headlines from his home state with a hearty dose of charm and inside jokes. Photo by Ty Helbach 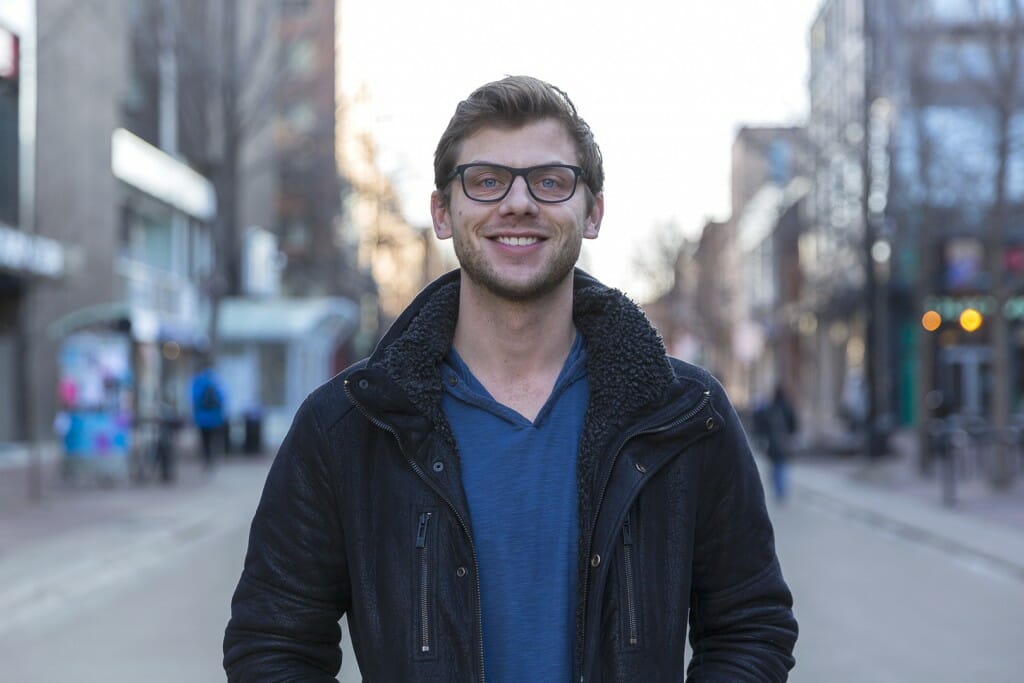 A 2018 portrait of Berens on State Street. Photo by Sarah Morton 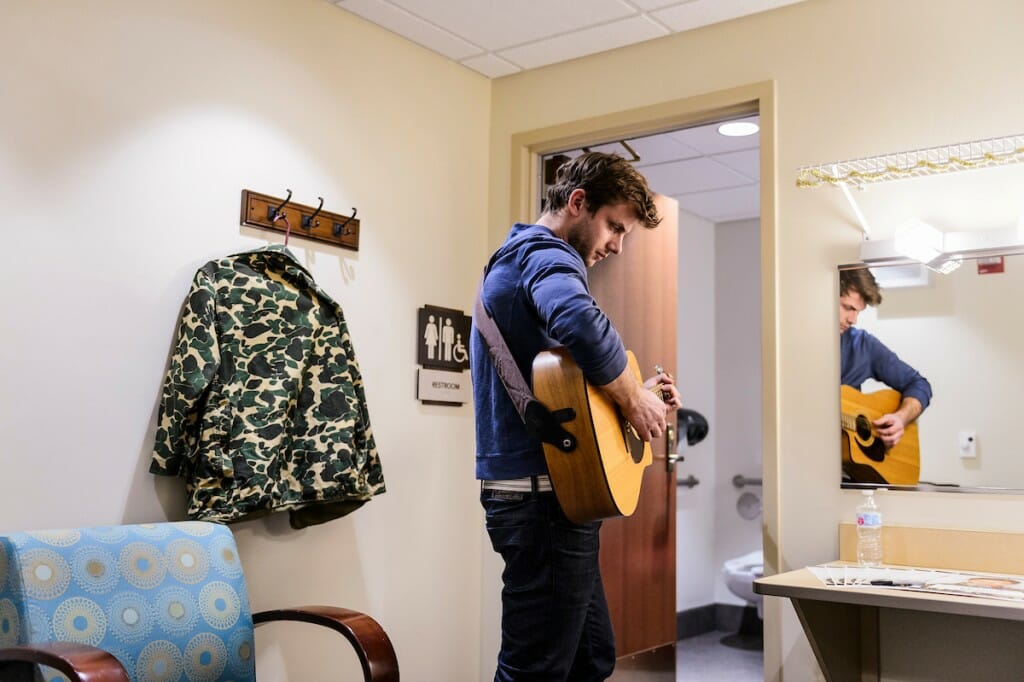 Berens warms up in a backstage dressing room before performing at Shannon Hall in the Wisconsin Union Theater on Jan. 26, 2018. Photo by: Jeff Miller

In 2017, Berens began hosting his weekly comedic online news show “Manitowoc Minute,” serving up a mix of headlines from his home state with a hearty dose of charm and inside jokes. Since then, he’s been creating Midwest-focused sketch comedy videos on his social media platforms. He’s also traveled the country with three sold out stand-up comedy tours.

His first book, “The Midwest Survival Guide,” was released in November 2021 by William Morrow/Harper Collins and immediately became a New York Times bestseller. He hosts the Cripescast podcast, where he interviews musicians, artists, comedians, creators and more to talk about their lives and connections to the Midwest.

“Hey Badgers, I want to thank you so much for inviting me to be your commencement speaker at winter commencement on Dec. 18,” Berens says. “I’ll see you there. Until then, keep ’er movin’.”