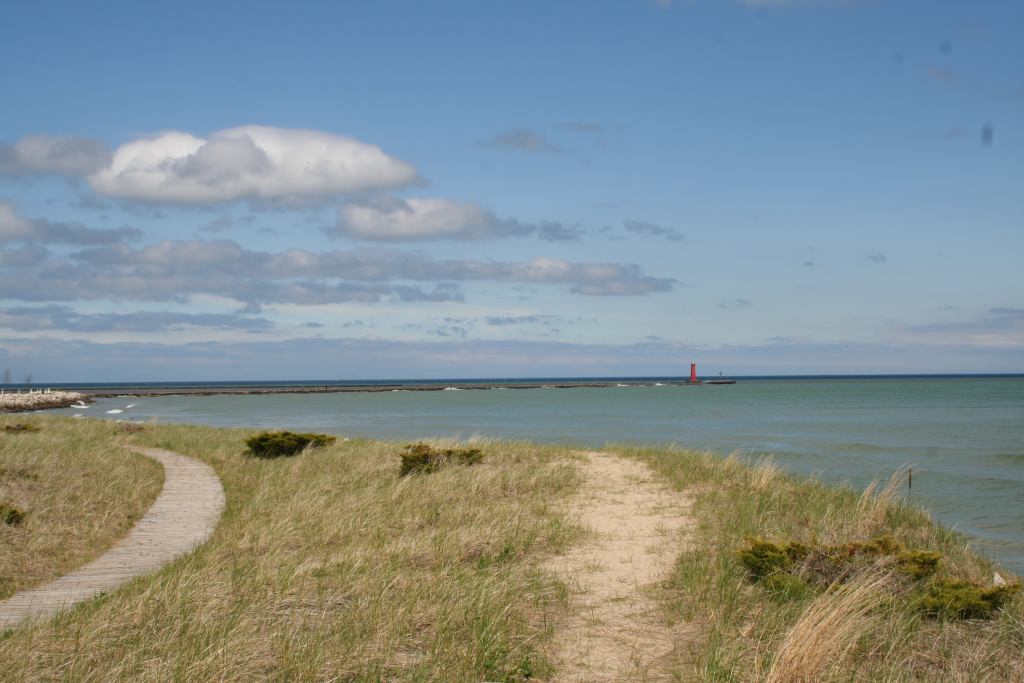 The Great Lakes contain 95 percent of all the fresh surface water in the United States, and Wisconsin is fortunate that two of those lakes make up its northern and eastern borders — 1,000 miles in all, supporting 105 Great Lakes communities.

Stewardship of the lakes is critical for the entire state, which benefits from lakes Michigan and Superior culturally, recreationally and economically.

Wisconsin Sea Grant has announced 12 new two-year research projects worth $2.8 million that build Great Lakes understanding, leading to science-based management and policy decisions. Six of those projects will be done at UW–Madison.

“We often say the Great Lakes are a gift from the glaciers,” said Sea Grant Director Jim Hurley. “This gift is a valuable one—a recent study found 1.3 million jobs are tied to the lakes, with $82 billion in annual wages. Just as the lakes fuel our economy, they also enrich our quality of life.”

The projects officially kick off today with funding from the National Oceanic and Atmospheric Administration, Hurley said.

Research conducted on the University of Wisconsin–Madison campus will be led by:

David Hart of the Wisconsin Geological and Natural History Survey will also be part of a project led by investigators at the University of Wisconsin-Milwaukee to look at PFAS in groundwater.

In all, nearly 75 researchers, staff and students will be engaged in this work on the University of Wisconsin System Madison campus, as well as those of Milwaukee, Platteville and Stevens Point. Additionally, the maritime archaeology program at the Wisconsin Historical Society will be funded for Lake Michigan shipwreck exploration.

“This year, Wisconsin Sea Grant is celebrating its 50-year anniversary. We have a long history of supporting not just research, but the up-and-coming researchers across the state who want to meet Great Lakes challenges and opportunities. More than half of the projects announced Tuesday will be led by investigators who are first-time Sea Grant funding recipients,” Hurley said.