The speakers for this year’s UW–Madison winter commencement ceremony spin wild tales for a living. But the story of how they met on campus years ago couldn’t be more ordinary — or have a happier ending, the two alums say.

Edward Kitsis and Adam Horowitz, two of Hollywood’s top storytellers, sat beside each other one day editing Super 8 film in the basement of Vilas Hall for an intro to film class. Kitsis thought his machine was broken. Horowitz gently pointed out that he had his film in upside down.

“I was being an idiot, and I was like, ‘This guy’s got something,’” Kitsis recounted in a 2014 alumni video. 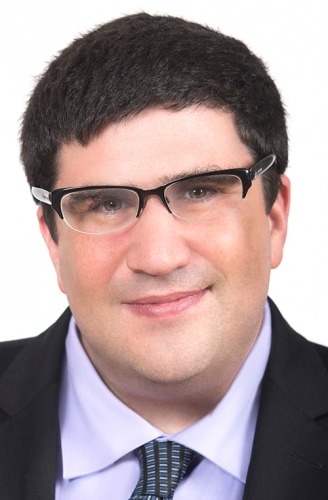 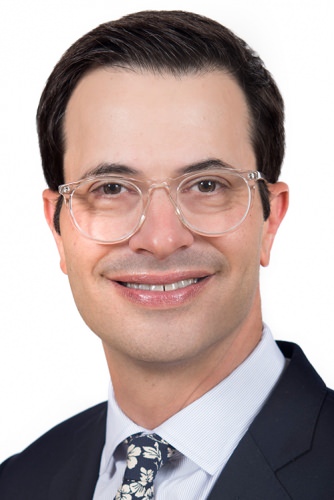 The two, who went on to become successful writing and producing partners, will deliver the charge to graduates at UW–Madison’s winter commencement ceremony on Dec. 17 at the Kohl Center.

Kitsis and Horowitz came up with their own creative way to share the news of their selection as commencement speakers. View their video.

Together, Kitsis and Horowitz have written and produced some of Hollywood’s most memorable and popular television shows.

Early in their careers, they wrote for “Popular,” “Felicity” and “One Tree Hill.” They joined the writing staff of “Lost” during the critically acclaimed show’s first season. In 2006, they won Writers Guild of America (WGA) awards for their work on the show and, over the course of its six-season run, they earned multiple WGA, Emmy, and Producers Guild of America nominations, as well as being honored by the American Film Institute in 2009.

After “Lost,” they immediately began the development process on a pilot that would become their first primetime creation, “Once Upon a Time,” a fantasy drama now in its seventh season on ABC. In 2013, they expanded their storytelling universe with ABC’s “Once Upon a Time in Wonderland,” and, most recently, they co-created with Ian B. Goldberg the summer camp thriller anthology “Dead of Summer” for Freeform.

Commencement speakers are selected and recommended by senior class officers. The university covers their travel expenses but does not pay fees or other honoraria.

“We’re so excited to welcome one of Hollywood’s most successful duos to speak at our commencement,” says Ariela Rivkin, senior class president. “We love their work — from ‘Lost’ to ‘One Tree Hill,’ and the list goes on. When we realized that their partnership started right here at UW–Madison, we thought of the lifelong friends we’ve made in the last few years on campus. We can’t wait to hear their story of friendship and determination.”

Their work frequently includes Badger references. A character on “Lost” wore a Wisconsin sweatshirt. The mayor of “Once Upon a Time” lives on Mifflin Street.

“We try to shove our Badger pride into every show, every chance we get,” Kitsis told the Wisconsin Alumni Association earlier this year.

Horowitz, in the 2014 alumni video, said the two have found a writing voice together that works for them, and that they always try to remain true to it.

“Finding that voice is very important, and I think we found that voice in Madison,” he said.

More information about winter commencement is available online (https://commencement.wisc.edu/, by phone at 608-263-2400, or by email at commence@chancellor.wisc.edu.