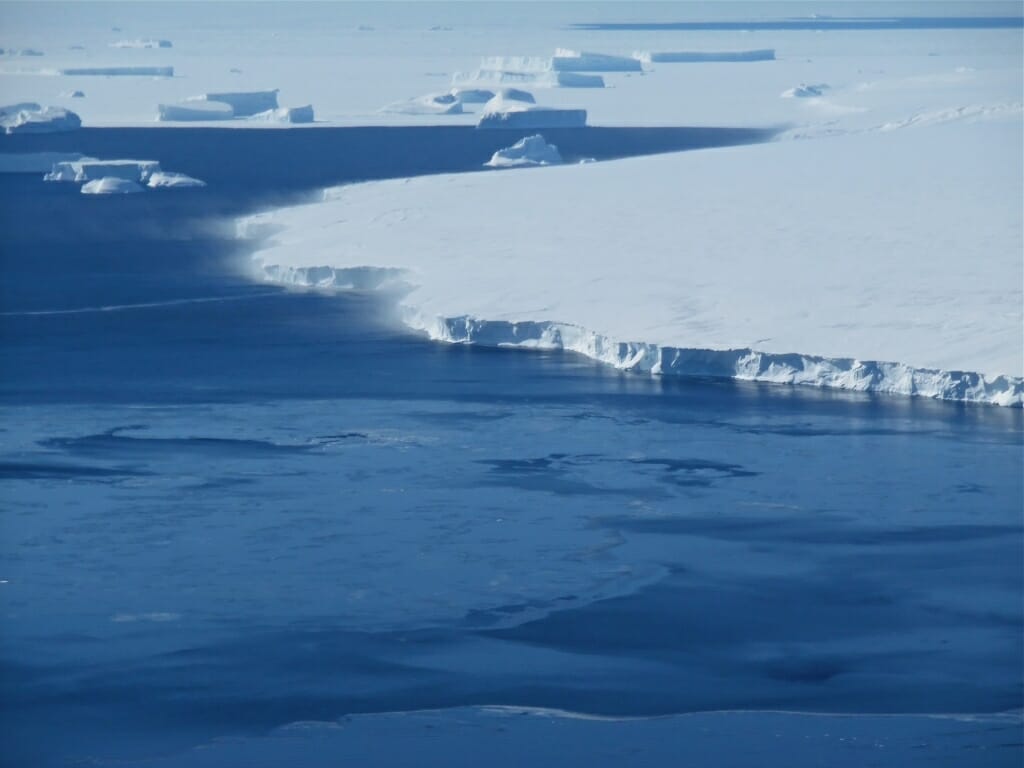 Ice calving from the front of Thurston Island off of western Antarctica on Nov. 5, 2014. The image was taken as part of NASA’s Operation IceBridge, an airborne science mission to study Earth’s polar ice. Photo by NASA/Jim Yungel

A new study suggests the Western Antarctic Ice Sheet is less stable than researchers once thought. As in the past, its collapse in the future is likely.

The finding is based in part on the results of a paper published this week in Nature, co-led by University of Wisconsin–Madison atmospheric scientist Feng He and Oregon State University’s Peter Clark, which looks back at the last two time periods in which the planet transitioned from a glacial state, when ice sheets covered large swaths of the globe, into an interglacial state, such as the one we are in now.

The goal of the study, He says, was to better understand what contributes to rising sea levels. This has challenged researchers because of the large amount of uncertainty involved in understanding the contributions made by the melting of the Greenland and Antarctic ice sheets.

“Essentially, we just don’t know how fast they are going to melt, whether the marine-based Antarctic ice sheet will collapse, or how quickly it will happen – whether it’s 100 years or 1,000 years,” says He, associate scientist in the Center for Climatic Research at the Nelson Institute for Environmental Studies. “By 2200, there is a possibility of 7.5-meter sea level rise when accounting for the instability of the western and eastern Antarctic Ice Sheet.”

Overall, the study found that warming below the surface of the planet’s oceans is a significant contributor to ice sheet melt, particularly in the Antarctic, where a large portion of the ice sheet exists under the water.

During the last two transitions from glacial into interglacial periods, that warming was largely driven by the disruption of a process known as the Atlantic Meridional Overturning Circulation (AMOC), akin to an oceanic conveyor belt that carries warm waters northward and cold waters south.

Sub-surface warming, also referred to as oceanic forcing, was likely responsible for the collapse of the Western Antarctic Ice sheet during Earth’s last interglacial period going back 125,000 years, which led to three meters of sea level rise. Overall, seas rose by up to nine meters, or nearly 30 feet, during the last interglacial period. 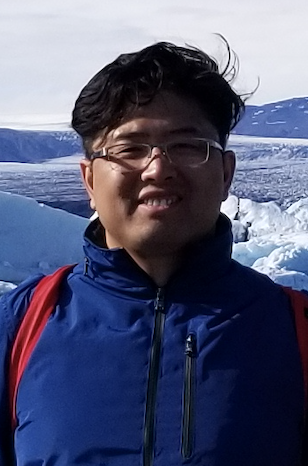 “Even right now, observations show that 50 percent of the mass loss from the Antarctic Ice Sheet is from subsurface ocean forcing,” says He.

Using the Community Climate System Model version 3 from the National Center for Atmospheric Research, the research team ran simulations for more than 25,000 model years using conditions and climate reconstructions surmised from data collected around the globe.

That includes greenhouse gases measured in deep ice cores, sea level indicators in corals, and cave features called speleothems. The simulations also included the position of the planet relative to the sun, ice sheet data and changes in heat transport associated with changes to AMOC.

The study found that AMOC was reduced in a single step at the transition of the last interglacial for roughly 7,000 years. During the transition into the current interglacial period, the Holocene, AMOC reduction lasted only about two-thirds as long and occurred in two steps.

During both transitions, however, AMOC reduction caused subsurface warming throughout the Atlantic Basin, which agrees with observed data. The reduction resulted in more sea ice in the North Atlantic Ocean and the reduction of ocean convection. Both of these reduce heat loss from the surface ocean, warming the subsurface, similar to the way in which winter snow helps insulate the ground below.

“Though we have known for a long time that sea levels rose during this past warm period, this study helps us to identify why and how that happened,” says Andrea Dutton, study co-author, professor of geoscience at UW–Madison, and a current Fulbright scholar at the Antarctic Research Centre in New Zealand. “In particular, this new work points to the importance of the warming of the ocean in destabilizing marine-based ice sheets.” 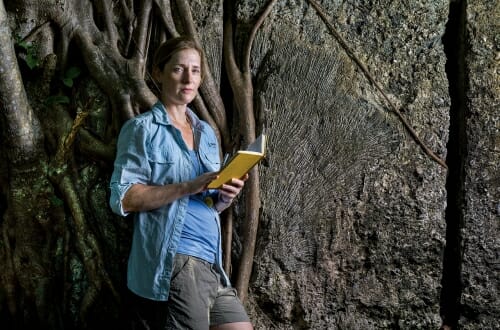 In the U.S., four out of 10 people live in populous coastal areas, making them vulnerable to the effects of rising seas. Seventy percent of the world’s largest cities are located near a coast.

Globally, by 2010, seas had already risen about 10 inches above their average levels in pre-industrial times. According to the National Oceanic and Atmospheric Administration, in 2014 they were rising at an increasing rate of roughly one-eighth of an inch each year.

Also by 2014, global temperatures had increased by 1 degree Celsius (1.8 deg Fahrenheit) relative to pre-industrial conditions, representing the same amount of warming that led to sea level rise during the last interglacial period.

“This is really scary because on paper at least, it shows that six to nine meters of sea level rise can occur with the same amount of global warming happening right now,” says He.

“The Antarctic Ice Sheet is very susceptible to warming from the ocean so if we want to reduce the uncertainty of sea level rise from the Antarctic we need to monitor where subsurface warming will occur, with more ice sheet modeling development,” He says. “Sea level rise is the number one threat of global warming.”

The study was funded by the National Science Foundation (AGS-1503032, AGS-1502990, OCE-1702684 and 1559040); the NOAA Climate and Global Change Postdoctoral Fellowship program; the Royal Society Te Aparangi (VUW1501), the Ministry for Business, Innovation and Employment (CO5X1001); and Harvard University. Co-authors include Nicholas Golledge from the University of Wellington and GNS Science; Jerry Mitrovica from Harvard University; Jeremy Hoffman at the Science Museum of Virginia and Sarah Dendy from the University of Illinois, Urbana-Champaign.