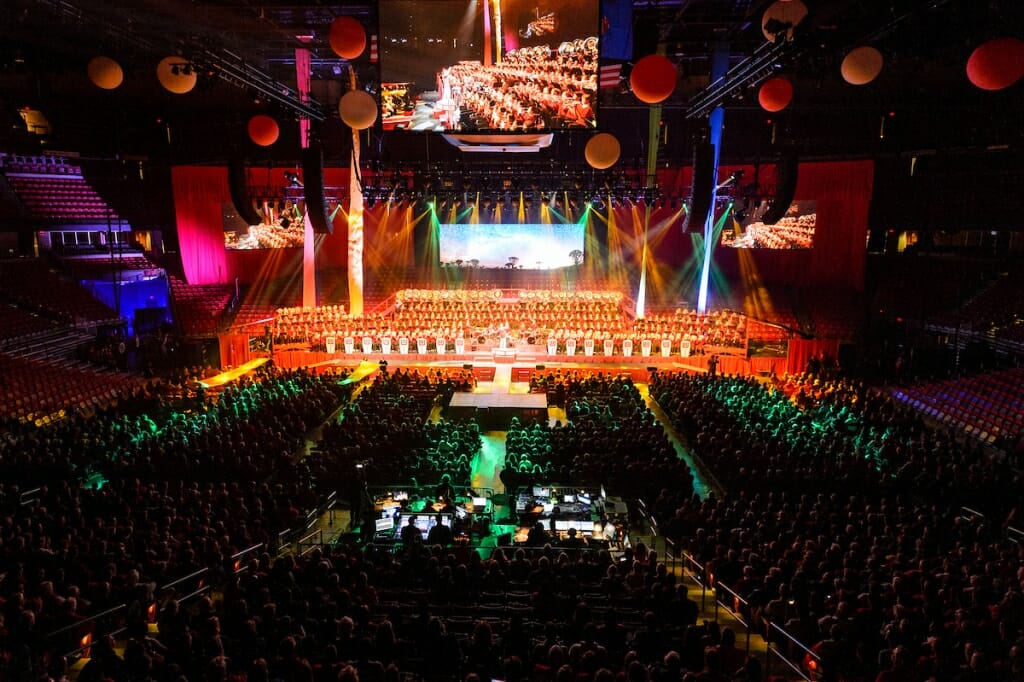 “No matter how long the winter, spring is sure to follow,” as the old proverb goes. And along with spring comes the UW Varsity Band Spring Concert. 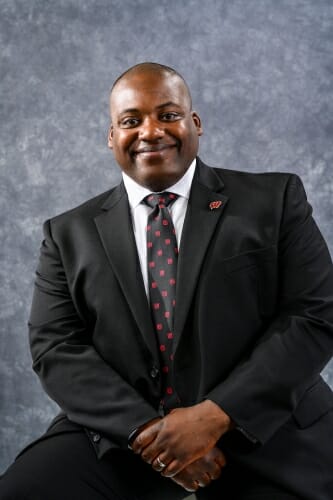 Corey Pompey, Director of Athletic Bands and Associate Director of Bands, will continue the tradition begun by former University of Wisconsin Marching Band Director Mike Leckrone. The repertoire will be a mix of songs familiar to longtime fans, such as “On, Wisconsin,” “If You Want to Be a Badger,” “Hot Time” and other songs performed during the football games’ “Fifth Quarter.”

Newer songs performed at Badger Bash celebrations and football halftime shows have proven popular and will be added. A “Masters of Piano and Song Medley” will include “Piano Man” by Billy Joel, “Empire State of Mind” by Alicia Keys and “Bad Romance/Shallow” by Lady Gaga. Things will get funky with a medley of legendary funk performers including songs “Higher Ground” by Stevie Wonder, “Through the Fire” by Chaka Khan, “Let’s Groove” by Earth, Wind & Fire and “Uptown Funk” by Bruno Mars. The band will take a musical trip to Broadway performing songs from “Hamilton” and “Moulin Rouge.”

And Beyhive, get ready. You will definitely hear Beyoncé’s “Crazy in Love.”

Tickets are $35 for seating on the main floor, $25 for seating in all other sections, and $15 for UW–Madison students in designated student sections.

Special group rates are available with groups of eight or more paying $20 each in select sections for the Thursday, April 16 performance.  On all three nights, school groups of 20 or more pay only $15 each for the select section seating.

For more information on the University of Wisconsin Marching Band & Varsity Band and on the UW Varsity Band Spring Concert, visit www.badgerband.com.