UW-Madison spinoff taking a big bite out of swallowing problems

Swallowing is something you do thousands of times a day. But this automatic process relies on a subtle, sophisticated choreography of nerves and muscles, and the ability that most people are born with can diminish until 22 percent of Americans over age 50 have some degree of dysphagia, as swallowing difficulties are known.

Dysphagia can have grave consequences, says JoAnne Robbins, who founded Swallow Solutions in Madison as a professor of medicine in the School of Medicine and Public Health at the University of Wisconsin–Madison. Food can enter the airway, a situation called aspiration. 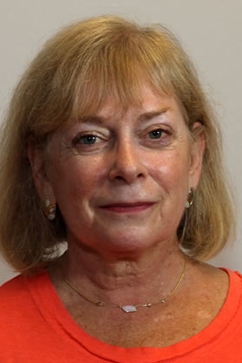 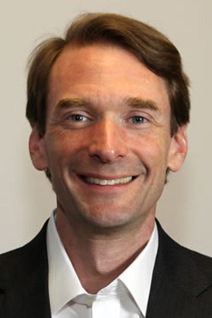 “If you aspirate food into the lungs repeatedly, the health outcome that is the nemesis of the medical system is pneumonia,” she says. “Nobody wants to aspirate more than once, and so there is a fear of swallowing, and that can lead to malnutrition — which is a big problem in the elderly.”

Swallow Solutions has licensed three of Robbins’ patents from the Wisconsin Alumni Research Foundation, the private nonprofit that manages patents on behalf of the university. The company’s Food and Drug Administration-registered SwallowSTRONG system measures tongue strength and sets up a customized therapy program so users can strengthen the tongue and associated swallowing muscles in the throat.

The heart of the device is a four-sensor mouthpiece that measures tongue pressure against the roof of the mouth. The sensors connect to a device that directs the user through the therapy. The system “talks” to the cloud internet, allowing the provider to monitor therapy.

In practice, the user puts the sensor into their mouth and follows instructions for a certain number of “reps.” To remain challenging, the therapy goals gradually increase as the user gets stronger. Treatment usually occupies less than 15 minutes a day, three days a week. 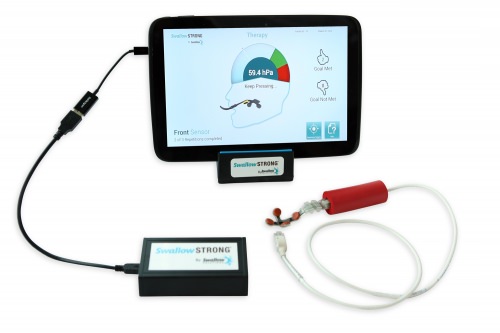 A sensor (lower right) in the SwallowSTRONG device connects to a tablet computer that encourages patients and records results. Photo courtesy of Swallow Solutions

If the regime sounds akin to what people do with larger muscles at gyms, that’s no coincidence, says Robbins. “A lot of my technique comes from sports medicine. I thought if progressive resistance exercise works for limbs, the head and neck have the same type of striated muscle, let’s determine if we can build a strong head and neck, and see if that makes swallowing better.”

Once Swallow Solutions opened its doors in Madison in 2009, it began the race to become a standard treatment for dysphagia. The company has applied repeatedly to the Centers for Medicare and Medicaid Services for the all-important billing code that will allow patients, under the direction of a speech pathologist, to rent or purchase the system as durable medical equipment.

“While there is reimbursement to the clinician for providing dysphagia therapy services, that code does not cover the SwallowSTRONG system because the patient does the therapy at home,” says CEO Eric Horler. “In the absence of a billing code it is virtually impossible to get insurance to cover the cost of the system. But we have customers who do absorb the cost of the product because they see the clinical benefits.”

A February study in the Journal of the American Geriatrics Society reported on SwallowSTRONG use by 56 military veterans. During the six- to 17-month follow-up, hospital admissions decreased by 61 percent and dysphagia symptoms improved significantly. Although pneumonia diagnoses fell by 67 percent, that improvement was not statistically significant. 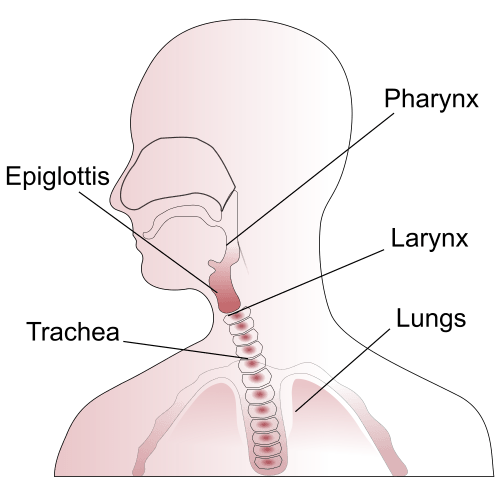 Part was due to fees for treating patients, but three-quarters of the benefit came from dietary improvement, Horler says. “A lot of patients were able to advance to less restrictive diets. In addition to having a significant negative impact on quality of life, modified diets (such as pureed solids and thickened liquids) are very expensive and not separately reimbursable. Our technology enables skilled nursing facilities to improve profitability while providing better care to their residents.”

To Robbins, who is now a professor emerita, the emergence of SwallowSTRONG marks a fulfilling conclusion to a career devoted to dysphagia.

“The best satisfaction I can get is when we get people off feeding tubes after they were told they were unable to eat by mouth. With our innovative treatment methods, we can usually solve the underlying deficits and return some satisfaction to life. Everybody takes swallowing for granted, until you can’t.”