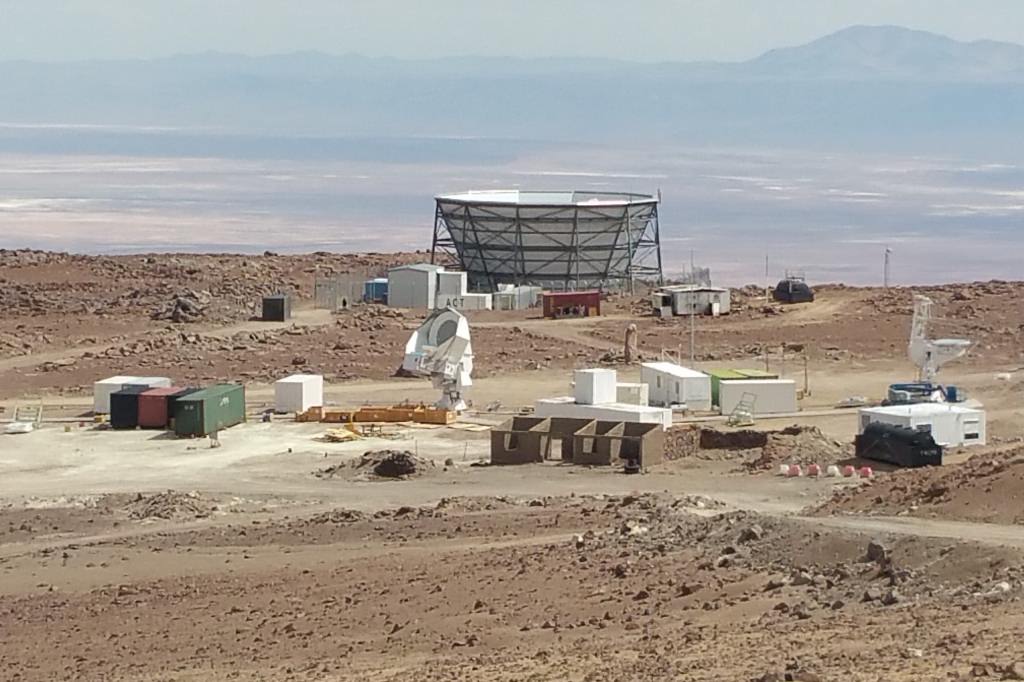 The site of the existing Atacama Cosmology Telescope and the Simons Array in Chile’s Atacama Desert on the west slope of the Andes. A new $40 million observatory, which builds on the existing facilities, will be situated at the site and will measure the cosmic microwave background to probe the first few moments of time after the Big Bang 13.8 billion years ago. Photo: Mark Devlin, University of Pennsylvania

In an effort to probe the first few moments of time after the Big Bang some 13.8 billion years ago, a consortium of researchers, including scientists from the University of Wisconsin–Madison, is planning a new observatory in Chile’s Atacama Desert to measure the cosmic microwave background (CMB).

Building on two existing facilities, the Atacama Cosmology Telescope (ACT) and the Simons Array, the new funding will support the development and deployment of new technologies to explore the cosmic microwave background — a window to the physics of the early universe, the nature of dark energy, the properties of neutrinos and how gravity imposed structure on the universe. 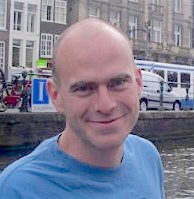 “We’re exploring the edge of the observable universe,” explains Kam Arnold, a UW–Madison assistant professor of physics and expert on detector technology who is spearheading UW–Madison’s involvement in the new observatory.

A primary objective of the project, says Arnold, is to search more than half the sky for the signature of the gravitational waves generated immediately following the Big Bang.

“A key target of this observatory is the earliest moments in the history of the universe,” explains Mark Devlin, a professor of astronomy and astrophysics at the University of Pennsylvania and leader of the Penn contingent at the Simons Observatory. Devlin, a UW–Madison alumnus, serves as the current project spokesperson.

“While patterns that we see in the microwave sky are a picture of the structure of the universe 380,000 years after the Big Bang, we believe that some of these patterns were generated much earlier, by gravitational waves produced in the first moments of the universe’s expansion,” Devlin says. “By measuring how the gravitational waves affect electrons and matter 380,000 years after the Big Bang we are observing fossils from the very, very early universe.”

Gravitational waves are created by violent expansion in the fabric of space called inflation, a leading theory about the beginning of the universe. The waves induce faint but characteristic polarization patterns in the CMB at radio wavelengths that can be detected by specialized telescopes and cameras.

The new Simons Observatory will be a first step toward an ultimate experiment aimed at extracting the full measure of cosmological information in the cosmic microwave background fluctuations accessible from the ground. In addition to support from the Simons Foundation and Heising-Simons Foundation, major matching contributions are being made by the University of Pennsylvania, Princeton, UC San Diego, UC Berkeley, and the Lawrence Berkeley National Laboratory, part of the Department of Energy.

The site in Chile is located on the west slope of the Andes in the Parque Astronómico, which is administered by the Comisión Nacional de Investigación Científica y Tecnológica.