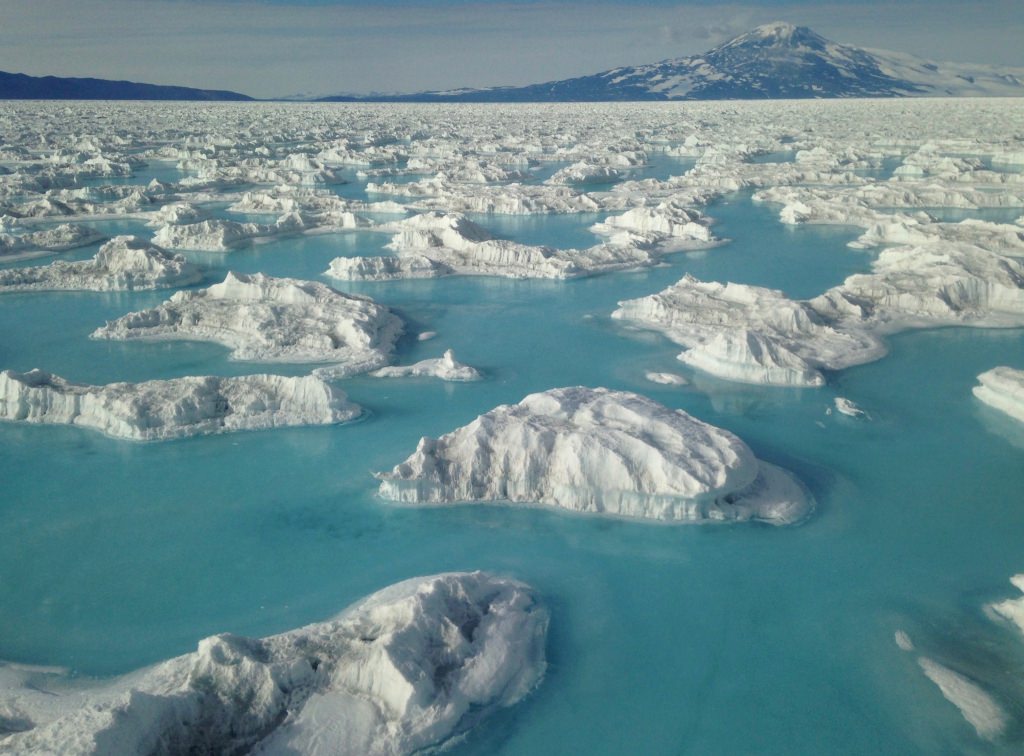 The World Meteorological Organization today announced new records for the highest temperatures ever observed in three specific regions of Antarctica. The records are based on verified ground-recorded observations, including automatic weather station data collected and maintained by the University of Wisconsin–Madison Antarctic Meteorological Research Center.

The WMO Commission for Climatology, a select group of polar weather and climate science experts from around the world, including AMRC director Matthew Lazzara, studied archived Antarctic data to determine, for the first time, the highest temperatures recorded on the southerly continent. The records were set in the three recently defined regions in 1982, 1989 and 2015. 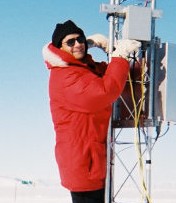 Antarctica is home to the world’s largest ice mass and is well known for its extreme cold: It has seen temperatures plunge as low as a record-setting minus 89.2 degrees Celsius (minus 128.6 degrees Fahrenheit). Monitoring these temperature extremes — the lows as well as the highs — on Antarctica and on every continent is crucial to understanding global climate variability and trends.

The new study is the first of its kind to establish high temperature extremes on the Antarctic continent, Lazzara says, though because it was based on specific weather events, the study does not represent a trend or place the extremes in the context of a changing climate.

It may, however, help scientists understand glacier recession and warming in the Antarctic Peninsula, phenomena they have documented in the region over the past 50 years.

“We’ve been collecting data on Antarctic weather and climate for decades,” says Lazzara, “but now, with the WMO’s formalization of the Antarctic region as the seventh global region, we have an opportunity to study climate trends in ways that we could not until now, and ultimately, to improve our education to the public.” 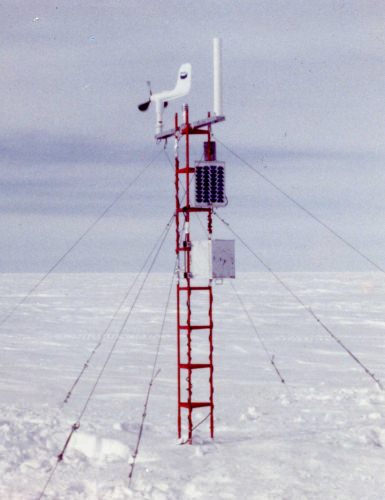 All continents exhibit a diversity of weather and climate and Antarctica is no exception. It has coastal regions with islands, large ice shelves and high altitude polar plateaus, each with a distinct environment. The entire continent, referred to as the Antarctica Region, is defined as “all lands south of 60 degrees,” Lazzara says, and WMO recently divided it further into two sub-regions: the Antarctic continent and the interior Antarctic Plateau, an area approximately 8,202 feet (2,500 meters) above sea level.

According to the WMO, the highest temperature for the larger Antarctica Region was 19.8 degrees Celsius (67.6 degrees Fahrenheit), registered on Jan. 30, 1982 at Signy Research Station, run by the British Antarctic Survey.

The highest temperature on the Antarctica continent was 17.5 degrees Celsius (63.5 degrees Fahrenheit), recorded on March 24, 2015 by a weather station on the northernmost tip of the Antarctic Peninsula at Esperanza Base, operated by Argentina.

An automatic weather station situated on the Antarctic Plateau, named D-80, recorded the highest temperature in that sub-region, says Lazzara. Sitting just inland of the Adélie Coast, D-80 registered a temperature of minus 7.0 degrees Celsius (19.4 degrees Fahrenheit) on Dec. 28, 1989. 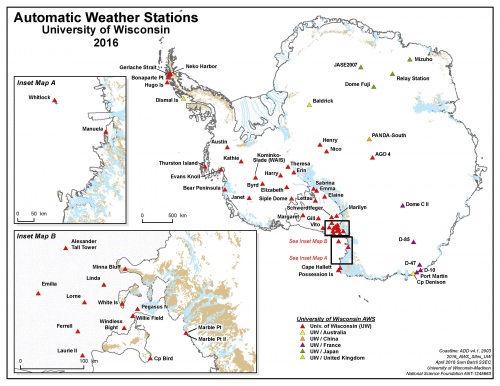 D-80 is part of the AMRC’s elaborate network of weather stations across the Antarctic. The history of Antarctic meteorology studies at UW–Madison dates to the 1960s, but advances in technology have allowed data collection to move from sporadic, manned observations to a system of automatic weather stations providing better and more consistent data collection across the continent.

Members of the WMO Commission on Climatology and authors of the Eos study are found throughout the world, including Argentina, the United Kingdom, New Zealand and Morocco.