A near-infrared spectrograph — an instrument that splits light into its individual colors, or wavelengths, to form a rainbow-like spectrum — will soon be shipped to South Africa from UW–Madison. The next-generation instrumentation, custom-built by staff in UW–Madison’s Washburn Astronomical Laboratories, just passed pre-shipping review and is on schedule to be disassembled and soon shipped for installation and use at the Southern African Large Telescope (SALT) in the remote, desert highland of the Karoo near Sutherland, South Africa.

The principal investigator, senior scientist Marsha Wolf, tells us why a telescope needs a spectrograph, why we’re sending one to South Africa, how it will be used, and why it’s important to the UW. 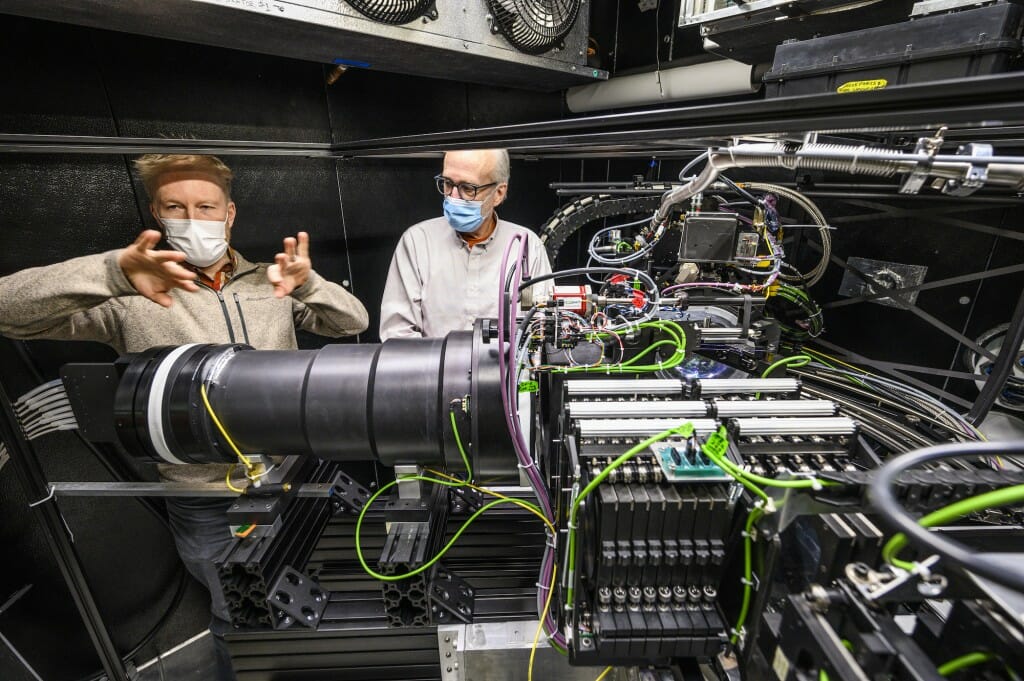 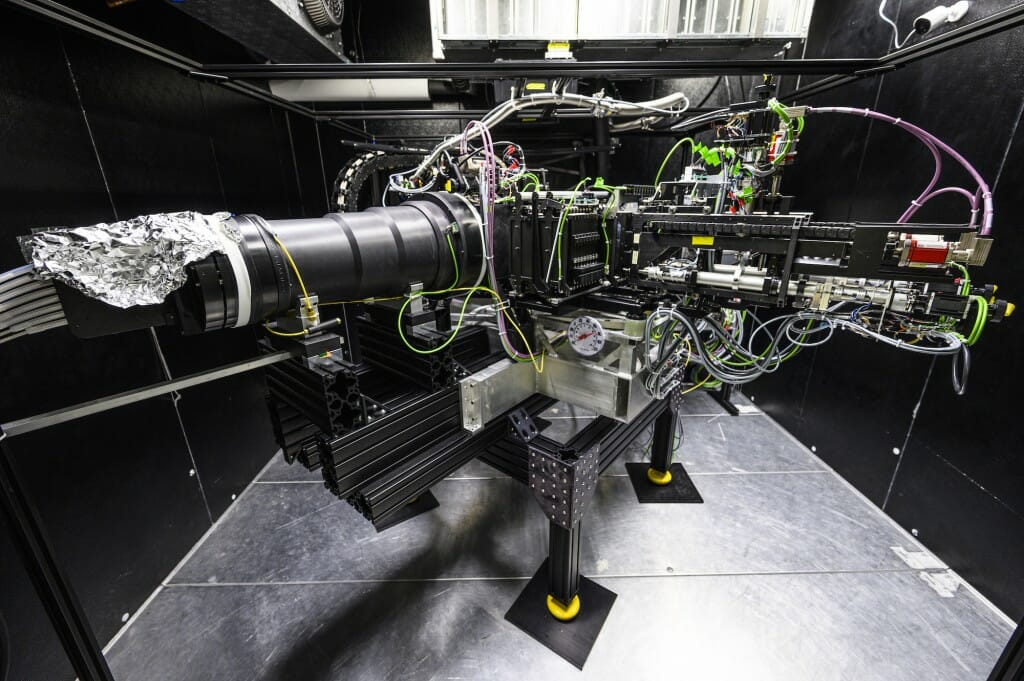 2 The next-generation instrument recently passed pre-shipping review and is on schedule to be disassembled in mid-February for its journey to the Southern African Large Telescope (SALT), where it will be installed and ready for use by late summer. Photo by: Jeff Miller 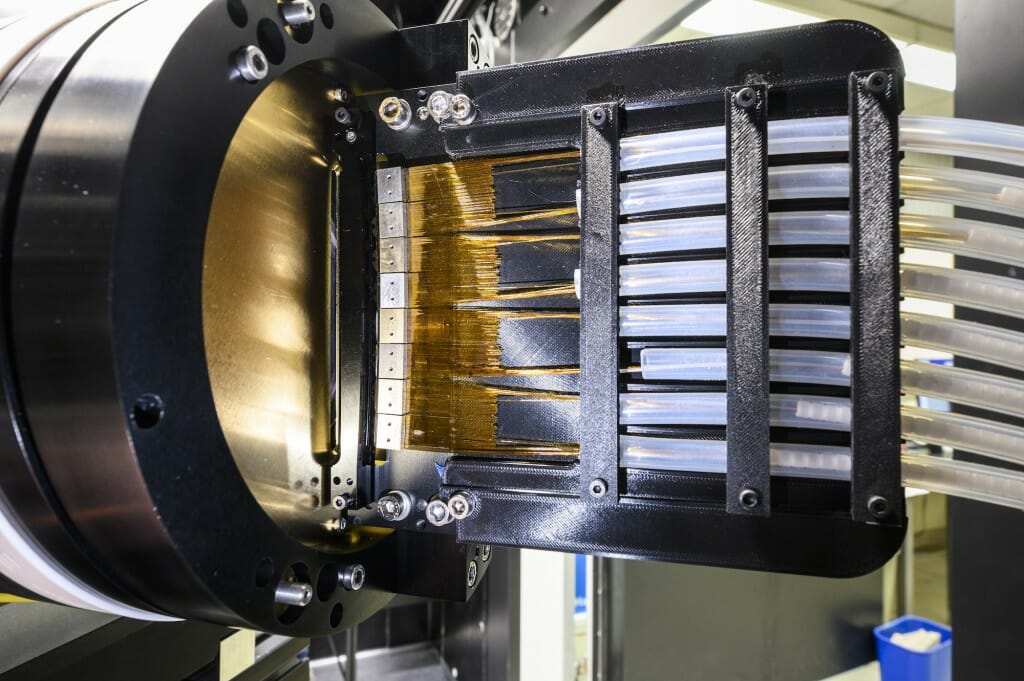 3 Fiber optic cables, each eventually connecting to a separate section of the telescope’s optical array, feed into the spectrograph. Photo by: Jeff Miller 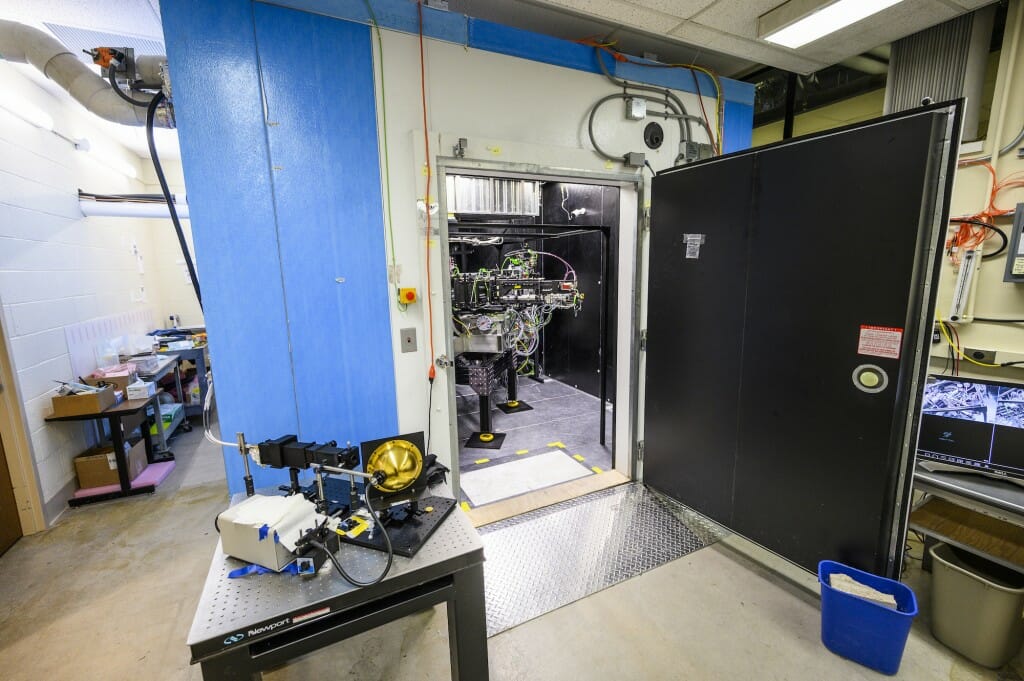 4 The spectrograph is currently housed within a 10x10x10-foot climate-controlled unit in Chamberlin Hall. Photo by: Jeff Miller 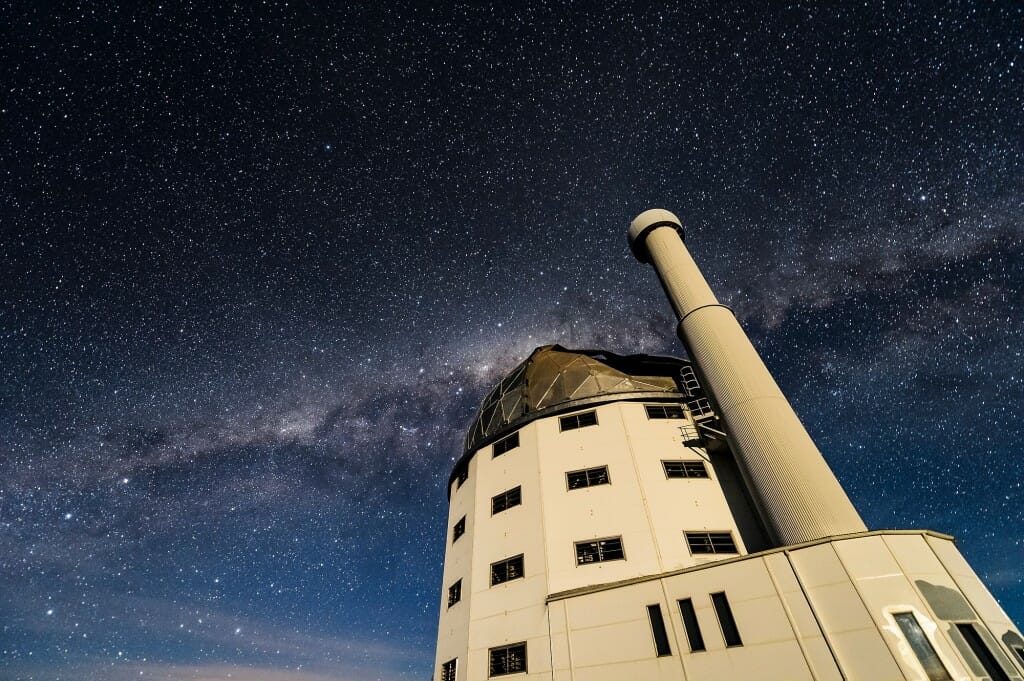 5 Celestial objects appear in the night sky above the Southern African Large Telescope near Sutherland, South Africa in 2017. Photo by: Jeff Miller 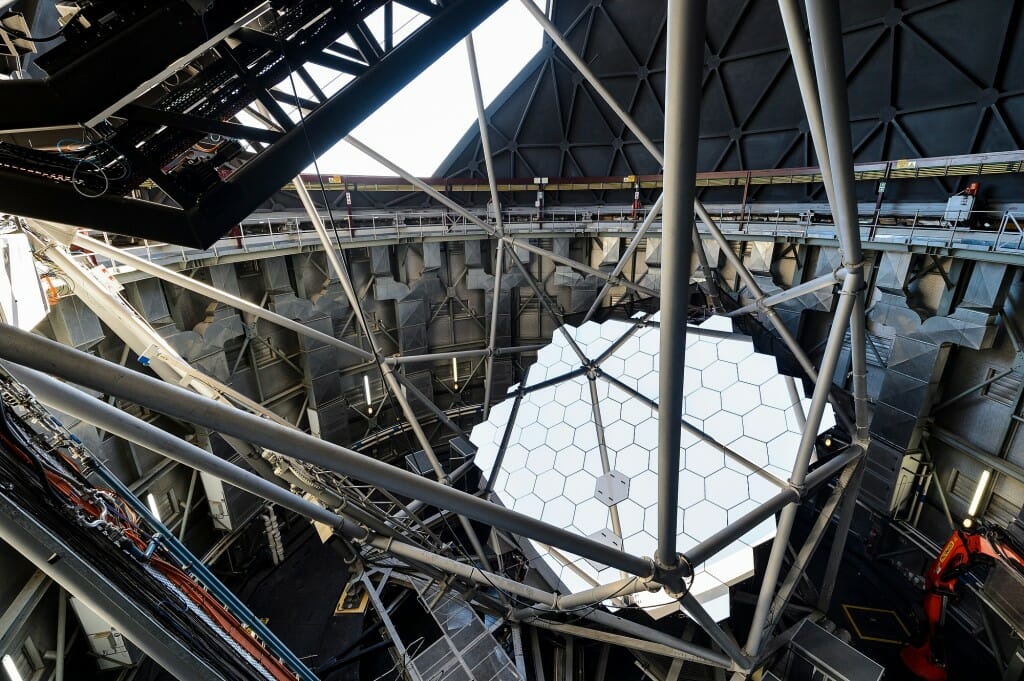 6 The light collected by the telescope’s 11-by-10-meter array of 91 hexagonal mirrors (shown in 2017) will pass through the spectrograph when it is installed, replacing an earlier version also built at the UW. Photo by: Jeff Miller