UW, 9 other institutions, to share data on biomedical career outcomes

The institutions have formed the Coalition for Next Generation Life Sciences in response to the limited availability of tenure-track faculty positions, concerns about career preparation and the lack of good marketplace information on training and career options for life scientists.

“We want our students to have a clear understanding of where their training is likely to take them and the many careers where they can use their skills outside of a traditional faculty position,” says UW–Madison Chancellor Rebecca Blank. “This initiative will give prospective and current researchers a look into the job choices of recent graduates, so they can plan for their own careers.” 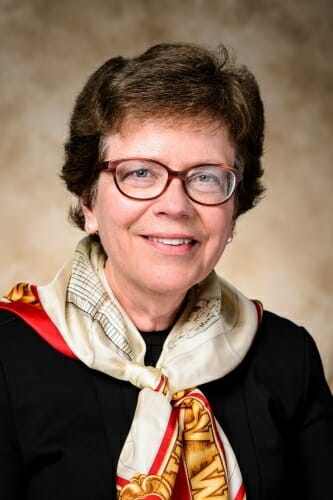 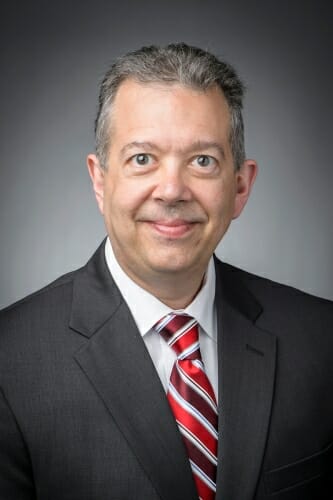 Blank co-authored an article in the Dec. 15 issue of the journal Science with the presidents and chancellors of the nine other founding institutions announcing the initiative. The institutions will begin posting the new standardized data in February 2018, and add additional categories of information over the following 18 months.

“In the absence of such information, students are prevented from making informed choices about their pre- and postdoctoral training activities, and universities from preparing trainees for a full range of careers,” the presidents and chancellors write.

Only about 10 percent of U.S. biomedical scientists land tenure-track faculty positions at U.S. institutions within five years of earning their doctorate. A nearly 20 percent decline in inflation-adjusted federal research funding from 2003 to 2016 has limited hiring by universities and other nonprofit research institutions.

The coalition members will issue reports with information on enrollment in doctoral programs in the life sciences, time to graduation and student demographics. Additional data on career outcomes include the time spent in postdoctoral research positions and jobs taken by an institution’s former graduate students and postdoctoral researchers.

Although the shortage of faculty positions in the life sciences is well known to many early career researchers, the authors write that students and trainees would still benefit from a full accounting of career outcomes early on. The information would also help students explore a range of options for trained life scientists, such as careers in industry, entrepreneurship, government and science communication.

“We want our students to have a clear understanding of where their training is likely to take them and the many careers where they can use their skills outside of a traditional faculty position.”

“The majority of trainees will eventually choose to pursue those careers, but only after having made irreversible investments in what is often more than a decade in training for academic jobs that do not exist,” the authors write. “And at least some of this training activity may be unnecessary for their eventual career choices.”

Each coalition member has also agreed to help graduate students and postdoctoral fellows better explore alternative career paths, improve mentoring and work to improve diversity in the life sciences workforce. They say they hope other institutions will join the original 10 in the movement for transparency in biomedical career data.

The Gordon and Betty Moore Foundation and an anonymous donor are helping to fund the coalition.

The presidents and chancellors say they chose to begin their transparency initiative with the life sciences because of considerable national concern over strains in the field. They add, however, that “the logic of our initiative extends to other scholarly disciplines.” The coalition’s work could extend in the future to graduate education and training in the natural and physical sciences, engineering, the social sciences and the humanities.