American politics expert Katherine Cramer and director of the Wisconsin Institute for Discovery Jo Handelsman have been elected to the American Academy of Arts and Sciences. 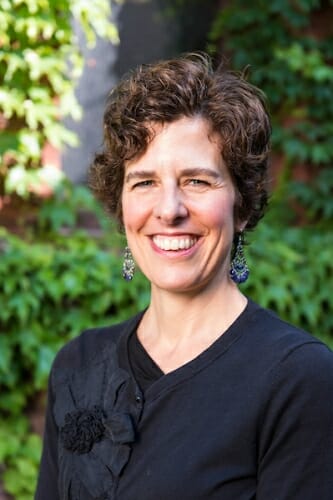 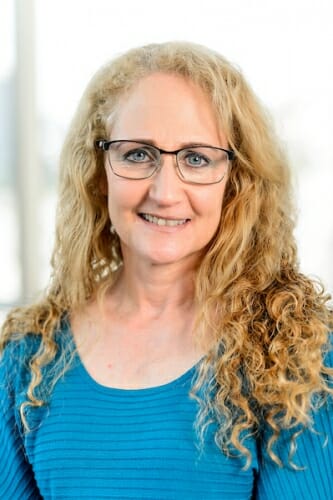 The election recognizes the contributions to science and public affairs of the two University of Wisconsin–Madison professors. They are among more than 200 newly elected members, including journalist James Fallows of The Atlantic and former first lady Michelle Obama.

Cramer, a professor of political science and the Natalie C. Holton Chair of Letters & Science, focuses on how individuals understand politics and make political choices. In her book The Politics of Resentment, Cramer invited herself into communities across Wisconsin to chronicle the divergent viewpoints between rural and urban voters in the state following the election of Governor Scott Walker. She was inducted into the Wisconsin Academy of Sciences, Arts & Letters in 2018 and has earned a Chancellor’s Distinguished Teaching Award from the university.

Handelsman is a Vilas Research Professor of Plant Pathology, Howard Hughes Medical Institute Professor and director of WID. Her research focuses on understanding diversity in microbial communities and the effect these microbiomes have on human health and soil environments. Handelsman earned her doctorate at UW–Madison and joined the faculty, eventually serving as chair of the Department of Bacteriology. Before returning to UW–Madison to direct WID, Handelsman served as a science advisor to President Barack Obama as the associate director for science at the White House Office of Science and Technology Policy from 2014 to 2017.

The new class of members will be inducted at a ceremony in October in Cambridge, Massachusetts. The academy was founded in 1780 by John Adams and others to recognize exceptional achievement that advances the public good.