Two University of Wisconsin–Madison professors have been named to Sloan Research Fellowships — prestigious and competitive awards given to promising young researchers in the early stages of their careers. 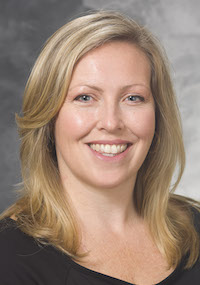 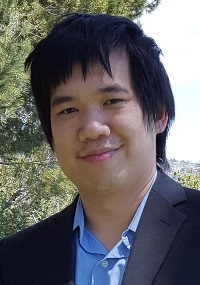 This year, 126 U.S. and Canadian researchers were honored by the New York-based, nonprofit philanthropic organization. The list of past winners includes 43 who would eventually win a Nobel Prize. Since 1934, the Sloan Foundation has made grants in support of research and education in science, technology, engineering, mathematics and economic performance.