Two from UW-Madison among 2017 Carnegie Fellows

Two University of Wisconsin–Madison professors have been named 2017 Andrew Carnegie Fellows by the Carnegie Corporation of New York.

Greg Nemet and Gregg Mitman are among just 35 distinguished scholars, journalists and authors chosen this year from 200 nominees across the country. 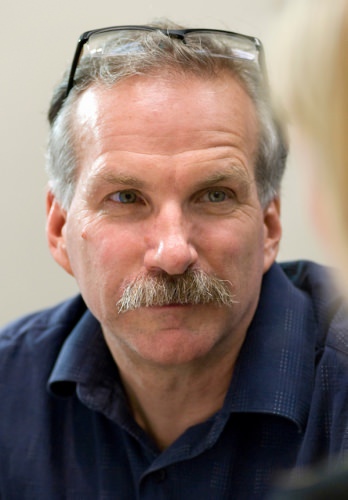 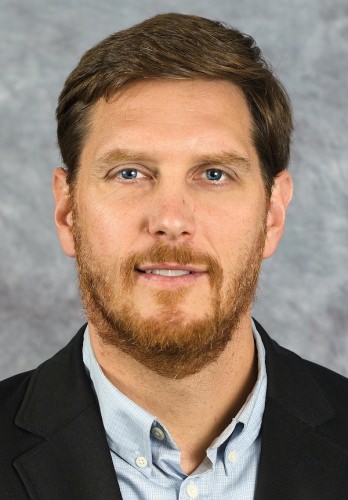 “Congratulations to Greg and Gregg on the extraordinary accomplishment of being named Carnegie Fellows,” says UW–Madison Chancellor Rebecca Blank. “It is a wonderful honor for them personally and also for UW–Madison to have two of our scholars selected in the same year. They are both superb scholars who will use this award to advance their important research.”

The fellows program was launched in 2015 to boost scholars in the social sciences and humanities as they research challenges to democracy and international order. Fellows receive up to $200,000 in funding to support them during a research sabbatical.

“The health of our democracy depends on an informed citizenry, and our universities, academies and academic associations play an essential role in replenishing critical information and providing knowledge through scholarship,” says Vartan Gregorian, president of Carnegie Corporation. “The Andrew Carnegie Fellows Program is designed to support scholarship that brings fresh perspectives from the social sciences and humanities to the social, political and economic problems facing the United States and the world today.”

For Nemet, a professor in the La Follette School of Public Affairs and the Nelson Institute for Environmental Studies, that fellowship means support for a project to examine the costs associated with solar energy, titled “How Did Solar Become Inexpensive?” Nemet has studied solar energy for the last 15 years but says no one has been able to comprehensively answer the question.

“While the work takes an international and historical perspective, the motivation for conducting it is to inform more immediate policy decisions, not only about solar but also other analogous technologies,” he says.

As a Carnegie Fellow, Nemet will examine the global context and historical evolution of solar development, which includes the full supply chain of the industry, from the sourcing of silicon (a primary input material) to the installation of rooftop solar panels and the factors that motivate people to adopt the technology.

“I am extremely grateful to receive this tremendous honor,” says Nemet. “I have been excited about this project since I wrote the proposal and am delighted to be able to now devote considerable effort to it.”

Mitman, the Vilas Research and William Coleman Professor of History of Science, Medical History, and Environmental Studies, intends to use his fellowship to complete a book, “The World that Firestone Built: Capitalism, American Empire, and the Forgotten Promise of Liberia.”

Mitman’s project will explore how the history of corporate land acquisitions has impacted Liberia’s people and their environment, from health to economic stability.

Beginning in 1926, the Liberian government granted a significant amount of land to multinational corporations like Firestone Tire and Rubber Company in the name of development, Mitman explains. His project will explore how the history of corporate land acquisitions has impacted the nation’s people and their environment, from health to economic stability.

“In addition, we hope to greatly expand the website A Liberian Journey (liberianhistory.org) by working with faculty, students, teachers and the national archives in Liberia to collect oral histories and develop virtual exhibits that explore the lives and landscapes transformed by the arrival of Firestone in Liberia,” Mitman says.

“I am extremely grateful and honored to be chosen as a Carnegie Fellow. The recognition and funding is a real boost to furthering the work our team is doing.”