SOAR advising to have new home in College Library 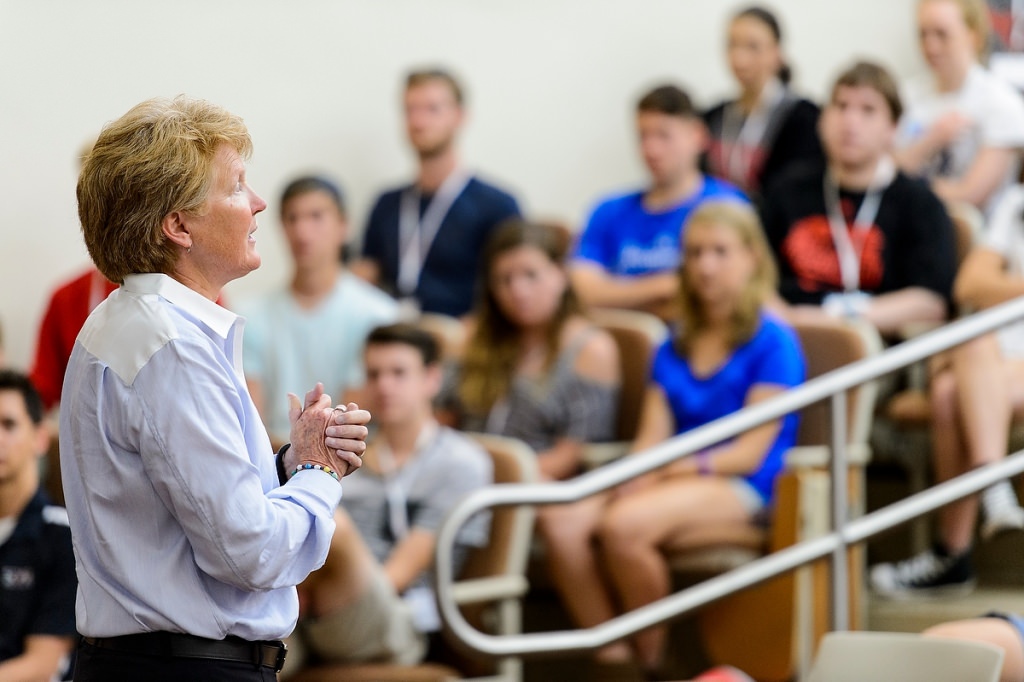 Lori Berquam, vice provost for student life and dean of students, makes closing remarks based on the theme “are you ready?” while speaking to incoming first-year undergraduates during a Student Orientation, Advising and Registration (SOAR) session in a Sterling Hall classroom in June. Photo: Jeff Miller

Thousands of new students make their way to the University of Wisconsin–Madison each summer, preparing for their first semester on campus. Now, they will be introduced to the wealth of campus resources in one of the very buildings they will likely spend a great deal of time in: College Library.

“SOAR advising’s permanent location within College Library provides a wonderful sense of stability to a key program for new students,” says Chancellor Rebecca Blank. “This collaboration allows our campus to showcase the resources and possibilities available that students can immediately leverage for their success.” 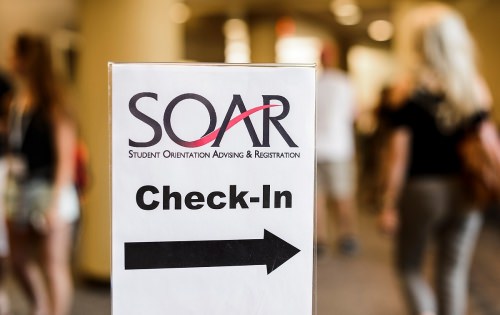 In the 1980s, SOAR advising was housed in the “old” Union South. Once the space was demolished in 2009 and rebuilt, SOAR’s overall efforts continued to operate out of the “new” Union South. However, the advising sessions had to find temporary locations each year due to the revitalization of the building and reconfiguration of meeting spaces. This displaced the advising components of the program to classroom buildings like Engineering Hall, Biochemistry, Van Vleck and Social Sciences. The lack of a permanent area left SOAR advising, which requires approximately 20,000 square feet of space, struggling to accommodate the growing incoming class numbers, while competing for campus space as summer programming and construction increased.

Modifications to the library will include upgrades and reconfigurations to quiet study areas, the café and spaces used by WisCEL. Multipurpose furniture and outlets will be added, and improvements will be made to the existing technology and overall infrastructure to meet SOAR’s needs. The changes also offer improvements that will be available to all students throughout the year, while creating significant long-term cost savings for the Center for the First-Year Experience by not requiring SOAR advising to repurpose classroom spaces every year.

First phase modifications and construction will begin early in 2017 to prepare for the summer 2017 sessions. Long-term renovations, expected over a three-year period, will also include upgraded restroom areas. Further updates on this partnership and its progress will be provided later this spring.

For more information visit: Student Orientation, Advising, and Registration; the Libraries; or the Division of Student Life.