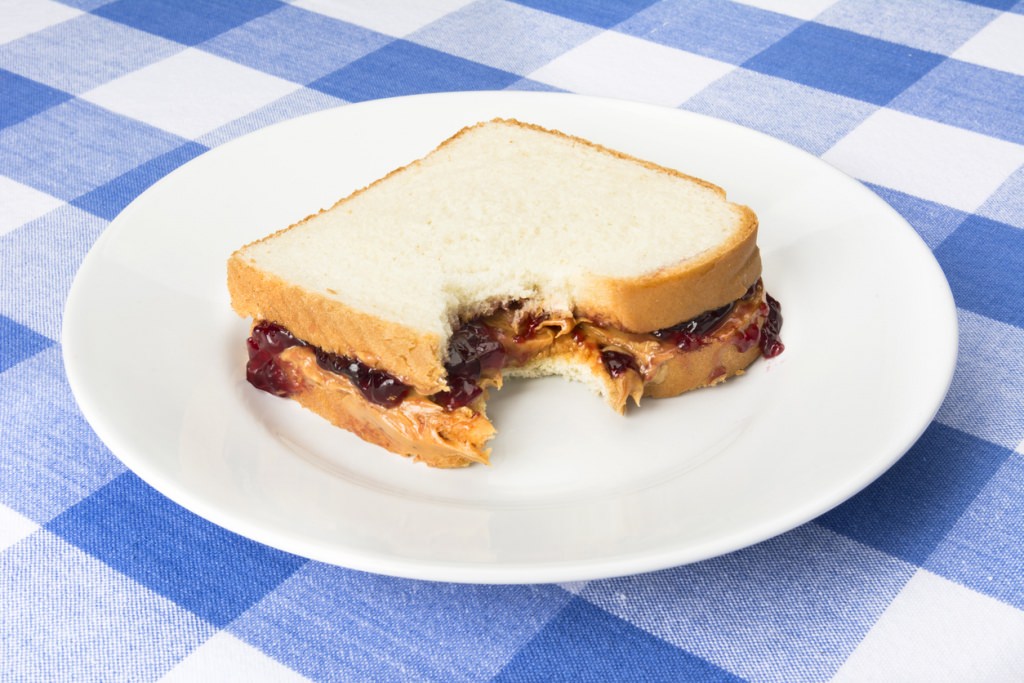 The peanut and its kin — legumes — have not one, but two ways to make the amino acid tyrosine, an essential human nutrient. Photo: iStock

As you bite into your next peanut butter and jelly sandwich, chew on this: The peanut you’re eating has a secret.

It’s a subtle one. The peanut and its kin — legumes — have not one, but two ways to make the amino acid tyrosine, one of the 20 required to make all of its proteins, and an essential human nutrient. That might seem small, but why this plant family has a unique way to make such an important chemical building block is a mystery that extends back to the 1960s and is one that has captured the attention of Hiroshi Maeda, a professor of botany at the University of Wisconsin–Madison.

“We’re interested in plant chemistry, trying to understand how plants make so many different chemical compounds, many of which are important to our human society as food, fiber, feed, fuel, medicine — so many things,” says Maeda. 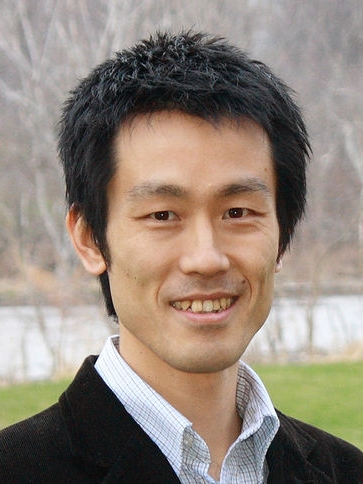 Those important molecules start from simpler compounds, like tyrosine, which is the precursor of morphine and countless other interesting and useful chemicals.

In new research published in the June 26 issue of Nature Chemical Biology, Maeda and his graduate student Craig Schenck, along with collaborators at Washington University in St. Louis, report how the legume family evolved its second tyrosine pathway. They discovered the structure of a new plant enzyme, one which could be a useful tool to biotechnologists trying to control the production of tyrosine and its derivatives. And they tied a major evolutionary change in plant metabolism to a single mutation in the new enzyme.

In the 1960s and ’70s, scientists surveyed the plant world to find how they made key metabolic compounds, like amino acids. While all plants used one pathway, known as ADH, to make tyrosine, the legume family — peas, beans, peanuts — uniquely added a second, called PDH, which was otherwise found only in microbes. Nobody knew why, and the problem was set aside.

But two years ago, Maeda and Schenck dusted off the old mystery. Digging in, they discovered the genes responsible for making tyrosine. They found that the legumes had evolved their PDH enzymes from existing ADH ones, just before peanuts and peas evolved into separate lineages. The sister enzymes were very similar, which meant only a small number of changes could account for how the ADH enzymes evolved into the PDH ones. But there were still too many changes to test one by one to see which ones had an effect. 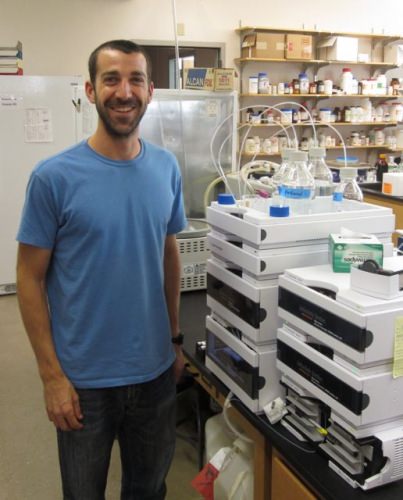 Then Maeda received a call from Joe Jez, a biochemist at Washington University. With Jez’s student Cynthia Holland, the two teams collaborated to purify the PDH enzyme of soybean, a legume, and determine its three-dimensional structure. With the structure of PDH in hand, Schenck could see that over evolutionary time, only a couple mutations had occurred at the site where the chemical reactions take place. Instead of dozens of mutations to try, he had only two.

Schenck found that by changing a single amino acid in the center of the enzyme, he was able to largely convert the soybean PDH enzyme back into its ancestor ADH enzyme. The switch worked for enzymes from multiple species, and worked in reverse: Schenck could give ADH enzymes from non-legume plants PDH-like characteristics.

Maeda and Schenck had discovered that legumes evolved a novel way to make an important chemical mostly by stumbling on a single, crucial switch.

“The most surprising result is that a single residue really played a major role in switching to make this legume-specific enzyme,” says Maeda. “And that raises an interesting question of why other groups of plants never evolved this unique enzyme. Because just with random chance, perhaps this mutation occurred but was never maintained.”

Just why legumes held on to their new tyrosine pathway, and what advantage it might provide, will require more work.

The three-dimensional structure of the PDH enzyme from soybean, a legume. This structure helped show that only one mutation allowed legumes to evolve a new way to make the amino acid tyrosine. Illustration courtesy of Craig Schenck

Another takeaway, says Maeda, is that the same switch that turns ADH enzymes into PDH ones shuts off the ability of tyrosine to inhibit the function of the enzyme. Although this kind of self-regulation is normally useful for cells, Maeda thinks that the PDH insensitivity to tyrosine could be a boon for helping to produce more tyrosine, and its useful derivatives, in systems like yeast or engineered plants.

“The thought is that opium poppy, for example, is making tyrosine through a standard ADH pathway that is likely inhibited by tyrosine,” explains Schenck, who recently completed his doctorate in Maeda’s lab, discussing possible applications for the new research. “If we can introduce an enzyme that isn’t inhibited by tyrosine, maybe we can increase the total pool of the precursor tyrosine for increasing morphine production. It may be a useful tool going forward in other plant species or even in microbes.”