If there is an animal emblematic of the northern winter, it is the snowshoe hare.

A forest dweller, the snowshoe hare is named for its big feet, which allow it to skitter over deep snow to escape lynx, coyotes and other predators. It changes color with the seasons, assuming a snow-white fur coat for winter camouflage.

But a changing climate and reduced snow cover across the north is squeezing the animal out of its historic range, according to a new study by researchers at the University of Wisconsin–Madison. Writing in the current (March 30, 2016) Proceedings of the Royal Society B, the Wisconsin researchers report that the range of the hare in Wisconsin is creeping north by about five and a half miles per decade, closely tracking the diminishing snow cover the animal requires to be successful. 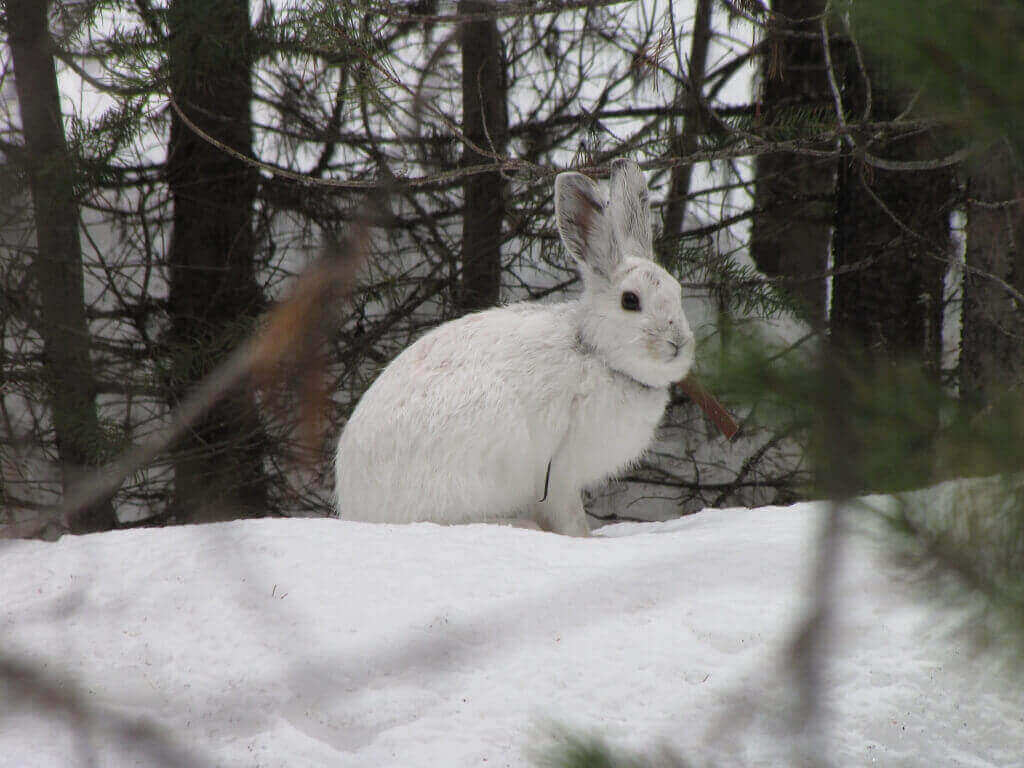 The snowshoe hare is an emblematic species of the north country, adapted to and dependent on a snowy climate. A recent study by UW–Madison researchers shows the southern boundary of the snowshoe hare’s range shifting north as climate warms. Photo: L. Scott Mills

“The snowshoe hare is perfectly modeled for life on snow,” explains Jonathan Pauli, a UW–Madison professor of forest and wildlife ecology and one of the co-authors of the new study. “They’re adapted to glide on top of the snow and to blend in with the historical colors of the landscape.”

As climate warms, northern winters have become shorter and milder. And the annual blanket of snow that many organisms have evolved to depend on is in steady retreat, becoming thinner and less dependable in regions that once experienced snow well into the spring months.

The Wisconsin study is important because it helps illustrate the effects of climate change on a sentinel species for northern ecosystems, showing how the composition of plants and animals on the landscape is gradually shifting in a warming world. The findings also signal that climate change is beginning to eclipse land use as the dominant driver of ecological change.

“This is one of the first studies to really identify how changing climate factors influence a southern range boundary,” notes Ben Zuckerberg, a UW–Madison professor of forest and wildlife ecology and a co-author of the study.

In Wisconsin, a legacy of research on snowshoe hares dates to at least 1945, when famed ecologist Aldo Leopold published some of the first anecdotal data, recording their presence in an arcing trajectory covering roughly half of the state from the Mississippi north of St. Paul to Green Bay. Studies of the hare and its range were continued and expanded by UW–Madison wildlife ecologist Lloyd B. Keith beginning in the 1960s. 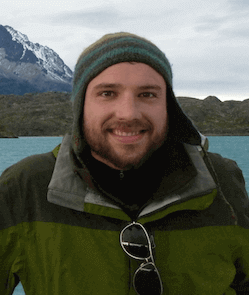 Lack of snow, of course, can pose serious problems for an animal that depends on its coloring to blend into its environment and avoid predation. “Color mismatch — white fur on a brown background — will continue to occur and have a significant impact” on the species, says Pauli. “For a snowshoe hare, being cryptic is a fundamental requirement for making a living. It is a relatively fixed phenotype, so it is pretty clear that snow cover is one of the most important constraints in terms of where the animal can and can’t be.”

“Our winter climate has changed significantly over time,” says Zuckerberg, who, with Pauli, has set out to document how a warmer world is affecting the ecological underpinnings of winter landscapes that were once awash in snow.

According to Pauli, the snowshoe hare at the southern range of its boundary must cope not only with less snow, but also with a steady northward march of carnivores like coyotes. “They’re getting pinched at both ends.”

The ecological consequences of diminished abundance of snowshoe hare will be significant, having both ecological and economic consequences as the animal is both an important game species in Wisconsin and a menu item for many other species of animals and raptors.