One bar, two bars — it’s an all-too-common problem. You’re in a large building, driving in a remote area, or even right in the middle of a big city, but you can’t stream video, check email or even make a phone call — because your cellular signal is weak.

But the future may be different. University of Wisconsin–Madison electrical engineers have devised a new fundamental understanding that someday could lead to vast improvements in devices that gather or deliver information at any wavelength. 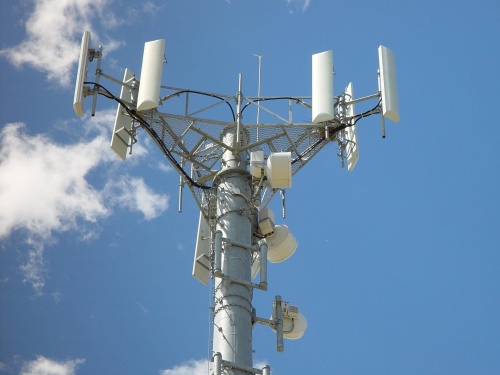 UW–Madison electrical engineers have devised a new fundamental understanding that someday could lead to vast improvements in such things as the strength of cellphone signals. Pixabay

Led by Zongfu Yu, professor of electrical and computer engineering at UW–Madison, the researchers published details of their theory in the Nov. 9, 2017, issue of the journal Nature Communications.

Their research centers on a phenomenon known as electromagnetic scattering.

The electromagnetic spectrum includes everything from gamma rays, which have very short wavelengths, to the long wavelengths of radio waves. Visible light falls right in the middle. Every day, we interact with some aspect of the electromagnetic spectrum. For example, we see stars in the sky. We might have a dental X-ray, heat food in a microwave oven, or listen to news on an AM radio.

Each of these is a form of electromagnetic radiation — energy that travels and spreads, or radiates. When radiating energy, such as light, collides with any particle, the particle affects the direction the light travels. That’s known as scattering. 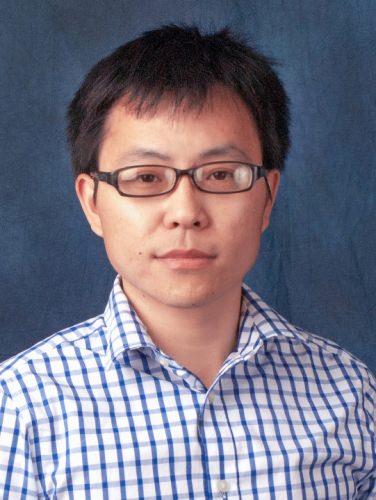 Conversely, a device’s cross section determines how much of that scattered electromagnetic radiation it can detect. For example, your phone’s antenna dictates what mobile signals it can detect.

In their research, Yu and his collaborators demonstrated an approach to enhance the electromagnetic cross section by more than 1,000 times. What makes that possible is topology, an area of study that focuses on properties that are preserved when an object is continuously deformed — for example, stretched or bent. A newly discovered topological property of light could dramatically change the manipulation of light scattering.

“As a result of that, we could decouple the relationship between the wavelength and the cross section,” he says.

Frequency, wave vector, polarization and phase are fundamental properties often used to describe a photonic system, says Ling Lu, one of the paper’s co-authors and a professor in the Chinese Academy of Sciences Institute of Physics and the Beijing National Laboratory for Condensed Matter Physics. 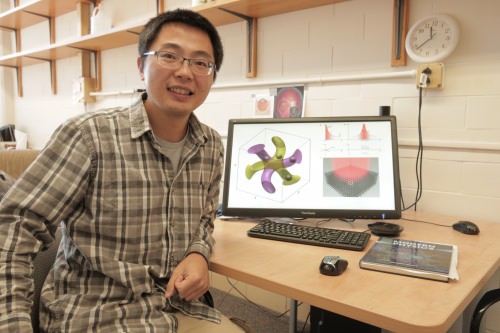 “Over the past few years, topology has emerged as another indispensable degree of freedom — thus opening a path toward the discovery of fundamentally new states of light and possible revolutionary applications,” he says.

Topological photonics could have applications in fields that require concentrated light in a small area, such as medical imaging, in photodetectors, radio-frequency military communications, and others.

“It also could be extended to electronic and acoustic systems, because they are all waves,” says Ming Zhou, a graduate student working with Yu and the paper’s lead author. “This topology may change some of the very fundamental things we have understood for many years.”

Other authors on the Nature Communications paper include Lei Ying of UW–Madison and Lei Shi and Jian Zi of the Department of Physics at Fudan University, Shanghai.

The research was funded in part through financial support from the U.S. Defense Advanced Research Projects Agency (YFA17 N66001-17-1-4049 and DETECT program).