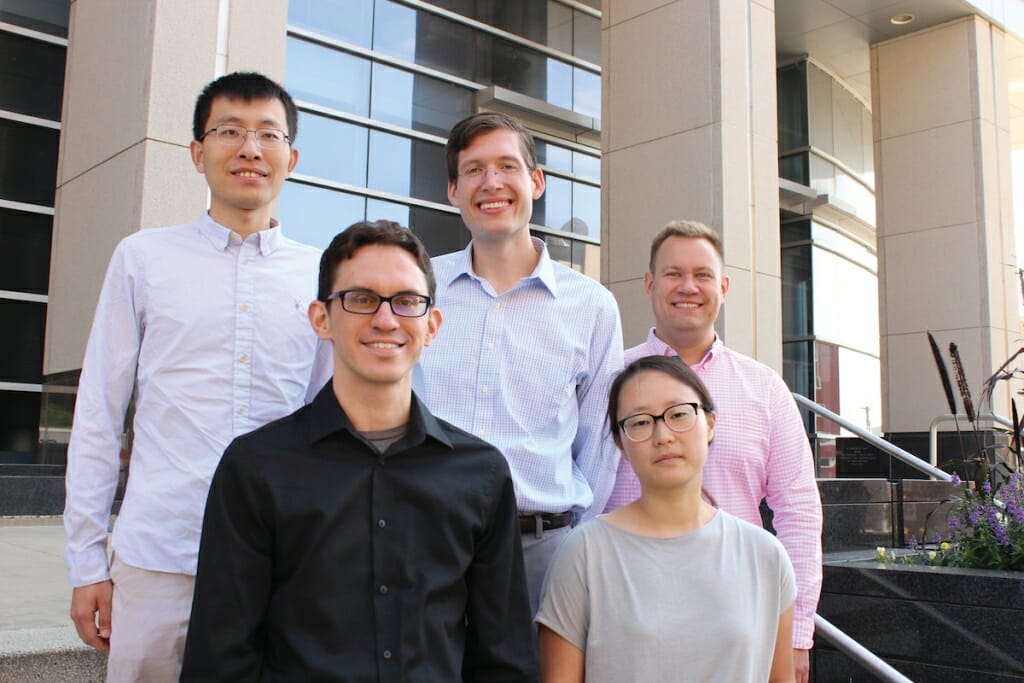 Jeff Martell arrived at UW–Madison May 20, from a postdoctoral researcher position. Martell received his B.A. in chemistry and mathematics from Northwestern University in 2009 and his Ph.D. in chemistry from the Massachusetts Institute of Technology in 2015. He and his research group work primarily on the development of enzyme-mimicking catalysts.

Ryan L. Stowe received his B.A. in chemistry from Albion College (2010) in Michigan and his Ph.D. in chemistry from The Scripps Research Institute (2016). He most recently worked as a postdoctoral research associate with Melanie Cooper at Michigan State University, where he worked on high school and college chemistry curricula, studied transformation of STEM learning environments, and examined student engagement in practices characteristic of work in science. The Stowe group will work primarily on improving chemistry learning environments and refining the theoretical commitments that could and should inform chemistry education research.

Yang Yang arrived at UW–Madison to conduct research in theoretical and computational chemistry. He encourages students and postdocs interested in quantum chemistry to contact him about joining the lab. Yang received his bachelor’s degrees in chemistry and physics at Peking University (2011) and his Ph.D. in chemistry at Duke University (2016). He most recently worked on method development in multicomponent density functional theory as a postdoctoral associate in theoretical chemistry at Yale University, under the direction of Sharon Hammes-Schiffer. 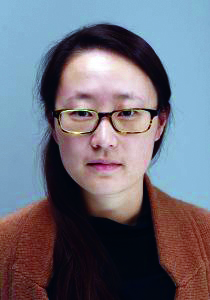 Assistant Professor Tina Wang arrived at UW–Madison on July 8, to conduct research in chemical biology, exploring the interplay between protein folding and function, and development of robust sensors and gene circuits. Wang received a bachelor’s of science from the California Institute of Technology (2009) and a Ph.D. from Yale University (2015). She also recently completed a four-year postdoctoral fellowship at Harvard University.