As fall slowly hardens to winter in Madison, part of Karen Oberhauser’s new job is to walk the trails of the University of Wisconsin–Madison Arboretum, getting a sense not just for the geography, but for the land itself.

That’s because the land Oberhauser walks is now under her care.

Oberhauser began her tenure as the eighth director of the Arboretum on Oct. 1. She came from the University of Minnesota, where she was a recognized expert on monarch butterflies. She was drawn by, as she says, “the people and the land” of the Arboretum. Oberhauser is set on furthering the Arboretum’s dual missions of education and ecological restoration, while looking for ways to have these overlapping, if sometimes competing, missions complement one another. 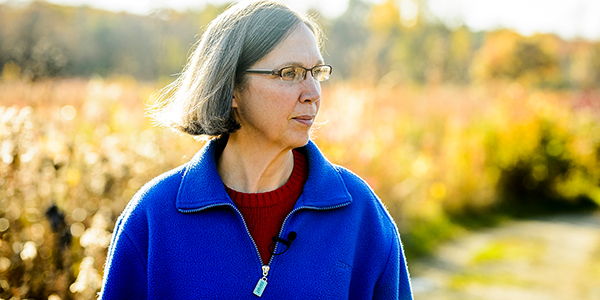 “When visitors walk on these trails, they’re making connections to nature,” says Arboretum Director Karen Oberhauser. “And based on those connections, we hope that they become more invested in preserving land like the Arboretum.” Photo: Bryce Richter

“The Arboretum was a natural fit for me, because I think a lot about species conservation, and in order to conserve species we need habitat. The Arboretum is, for one, habitat,” says Oberhauser. “And we need people to care about biodiversity and natural history and organisms. And we can only make them care through education.”

Oberhauser is not new to Wisconsin, or to UW–Madison. She grew up in Clintonville, Wisconsin, and earned a second bachelor’s degree, in scientific education, from the university. She went on to teach in Onalaska, Wisconsin, and then enrolled in graduate school. “While I love teaching science, I really love doing science,” Oberhauser says of her decision to pursue her doctorate. “That got the bug in me to be a researcher.” 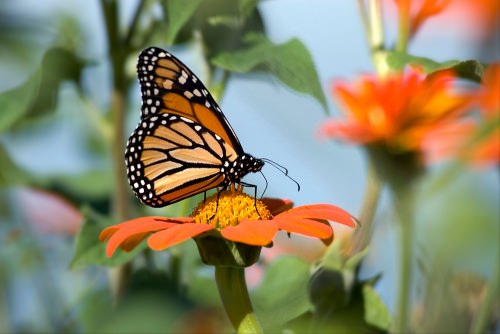 Oberhauser created an educational program to teach children about monarch butterflies, “Monarchs in the Classroom,” that continues around the country to this day. Photo: Jeff Miller

Her research originally focused on reproduction in monarch butterflies, a project that left her with a slew of “leftover” caterpillars. So Oberhauser took those caterpillars and created an educational program to teach children about monarchs, “Monarchs in the Classroom,” that continues to this day around the country. She’s planning to bring citizen science components of her monarch outreach project to the Arboretum.

The declining monarch populations that Oberhauser has witnessed and cataloged throughout her career have continued to demonstrate to her the importance of habitat restoration. Conservationists estimate that billions of milkweed plants will need to be restored to the landscape to buoy monarch numbers.

“At this point in our history, there isn’t enough native habitat left. So if we want to preserve biodiversity, we have to restore habitat. And that’s not easy,” says Oberhauser. “The Arboretum is the birthplace of restoration science and it’s still an important place for this research.” 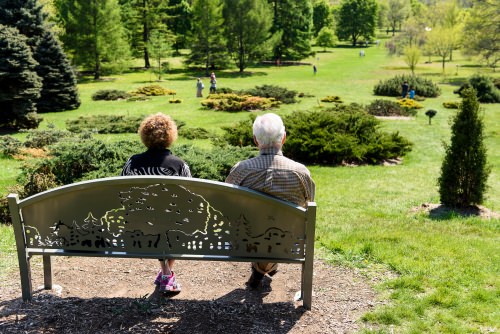 A steady stream of visitors enjoy the flowering trees and springtime view in the Arboretum’s Longenecker Gardens in May 2016. Photo: Jeff Miller

Oberhauser also recognizes the potential for tension between using Arboretum grounds and resources for scientific work, education and recreation — tension that she says has been with the Arboretum since its dedication in 1934, when Aldo Leopold served as its first research director. But Oberhauser also sees opportunities for these competing uses to build on one another.

“One of the things that I bring is a recognition of the importance of all of those things. For example, when visitors walk on these trails, they’re making connections to nature. And based on those connections, we hope that they become more invested in preserving land like the Arboretum,” says Oberhauser, explaining how recreation can benefit the Arboretum’s other missions. “Hopefully, I can help ease some of those tensions that sometimes develop as a result of all of the different uses of the Arboretum.”

Another project on Oberhauser’s list: creating a miniature oak savanna at her new home, which is within walking distance of the Arboretum and which already has mature oak trees. Oak savannas, where the space between trees is filled with prairie plants, once blanketed much of Wisconsin and are one of the habitats restored and researched at the Arboretum. 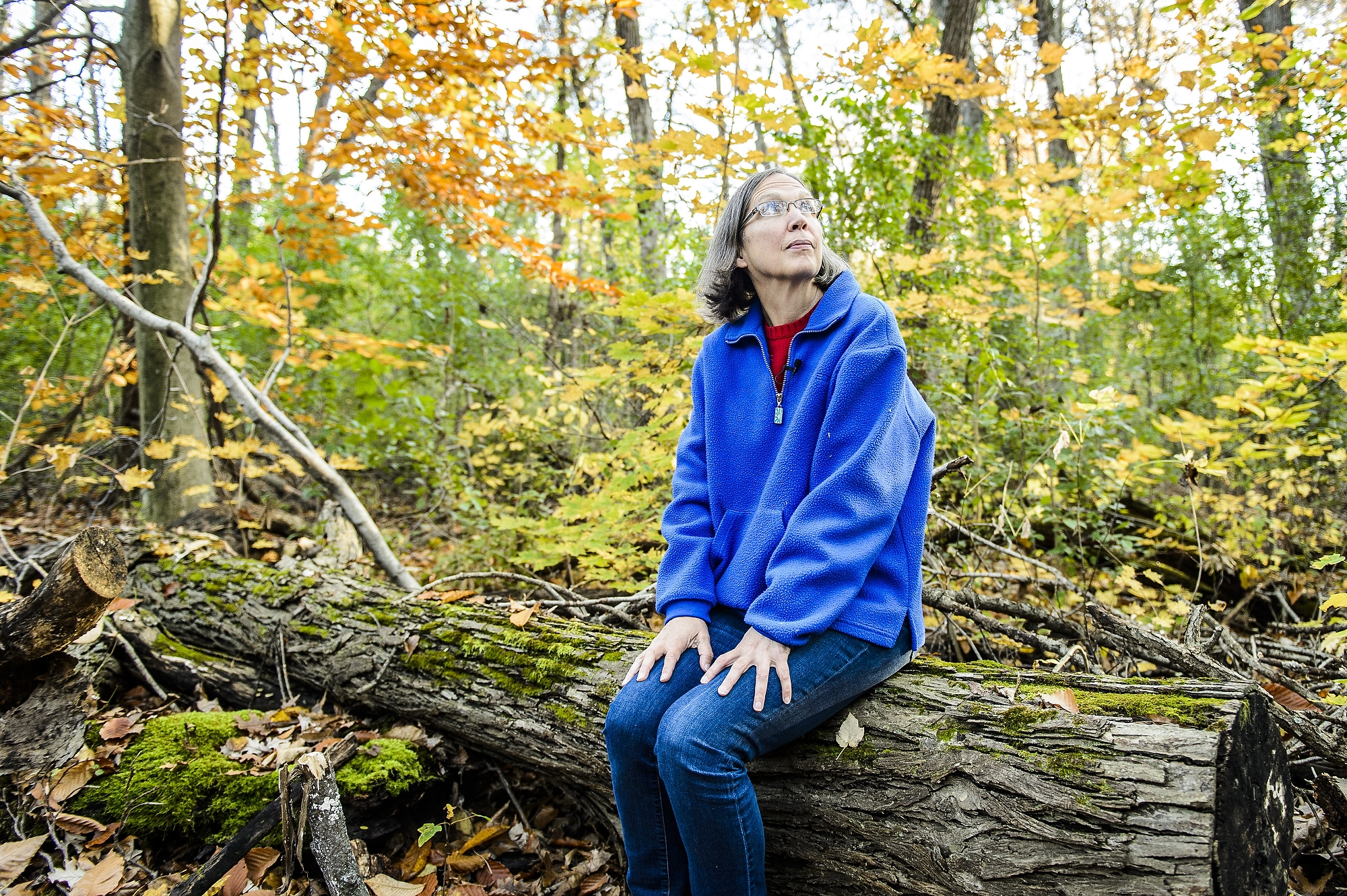 “At this point in our history, there isn’t enough native habitat left. So if we want to preserve biodiversity, we have to restore habitat. And that’s not easy,” says Oberhauser. Photo: Bryce Richter

Oberhauser says the Arboretum is uniquely placed to attract people with varied interests in the natural world. For some, it might be pollinator habitat because of the economic value to agriculture. For others, the diversity and sights and sounds of prairies draws them. For Oberhauser, and many others, the hook is the charismatic monarch butterfly.

“We just have to find as many hooks as we can and pull as many people into caring as we can,” says Oberhauser. “And that’s what the Arboretum does. Everything we do here helps in that big picture of conservation. That’s why I love working here.”