Mark Hill, a professor of computer science at the University of Wisconsin–Madison, has been awarded the 2019 Eckert-Mauchly Award by the Association for Computing Machinery and IEEE Computer Society for his contributions to computer memory systems.

Widely regarded as the leading memory systems researcher in the world today, Hill has made seminal contributions to improving the consistency of computer memory systems that our computer-based society relies on. 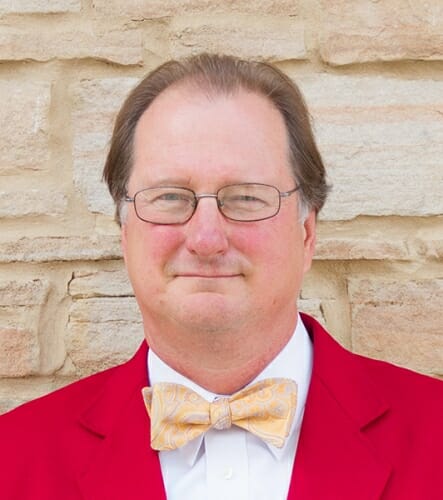 Hills has been analyzing and improving how computer memory functions since the 1980s. His developments became the basis of the memory models for the ubiquitous programming languages Java and C++ and improvements to graphics processing units.

Hill has also made significant contributions to the evaluation of parallel computers, which can be significantly more powerful than standard, linear computers. As part of the Wisconsin Wind Tunnel project, Hill and his colleagues pioneered fast parallel simulation running on parallel machines. BadgerTrap, one of his most recent tools, studies virtual memory behavior. His work on parallel computing is now used by the operating system Linux.

Hill will be formally recognized with the award at the ACM/IEEE International Symposium on Computer Architecture (ISCA) to be held June 22–26 in Phoenix, Arizona.