Lipids in blood and liver offer insights into metabolic health

Heart disease is the number one killer in the United States, and high levels of fats such as triglycerides or cholesterol in the blood are cited as just one of several risk factors. Millions of lipid panels — blood tests that look at cholesterol and triglyceride levels — are performed in clinics each year.

Two new studies from the Morgridge Institute for Research at the University of Wisconsin–Madison suggest the current tests, which measure the abundance of broad groups of similar lipids, are insufficient. Rather, lipids identified and studied at the level of individual, specific molecules — instead of grouped in classes — may be better signatures of metabolic health.

The results were published online June 13 in Cell Systems, the first paper focusing on plasma lipids and the second on liver lipids. 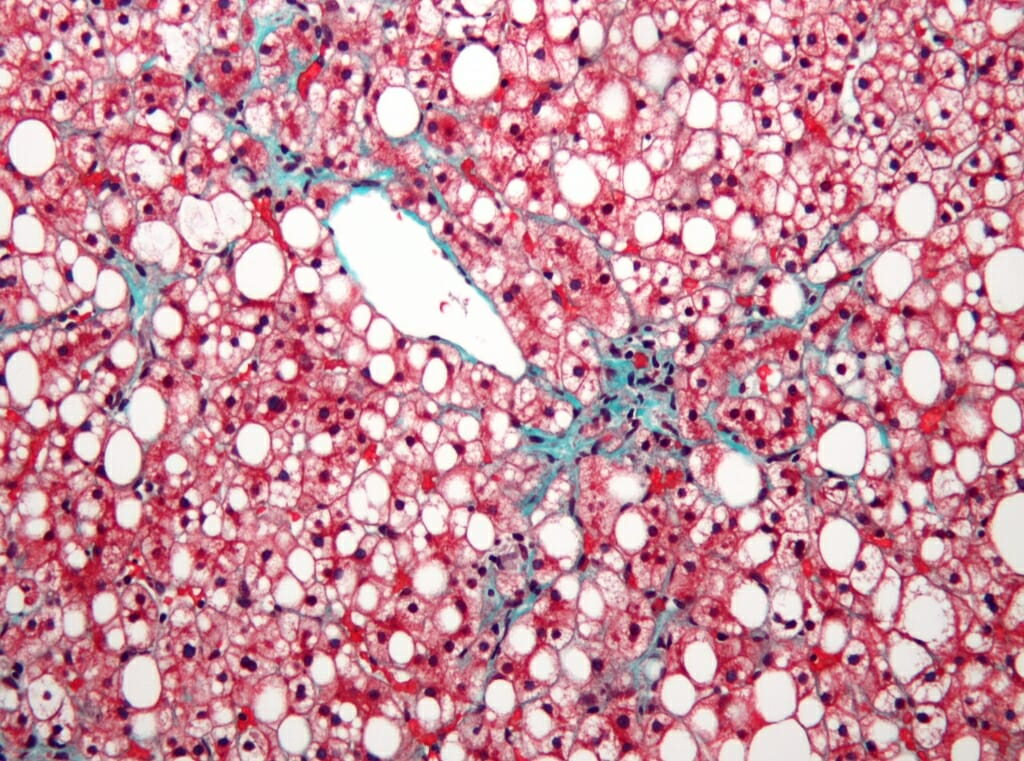 Lipids, or fats, are incredibly important to human health, yet one of the hardest biomolecules to study. Harnessing advances in mass spectrometry technology, which allows the identification of individual molecules, Morgridge scientists measured almost 150 lipid species in the blood and liver of mice and identified some that can act as signatures of healthy or unhealthy metabolic states.

For patients getting a lipid panel — something the American Heart Association recommends for everyone over the age of 20 — results will include a reference to triglyceride levels. These tests look at triglycerides in bulk, as a group, and measure how much is in the blood.

But Molly McDevitt, a graduate student in Dave Pagliarini’s lab at Morgridge and co-first author on the papers, says looking at individual species of triglycerides provides a much more accurate picture. 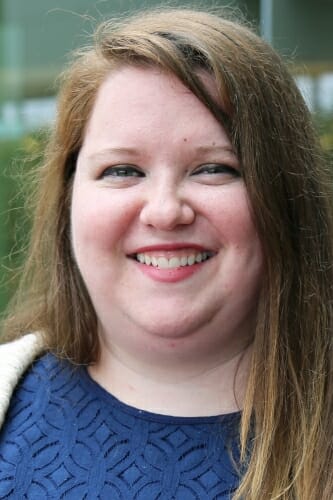 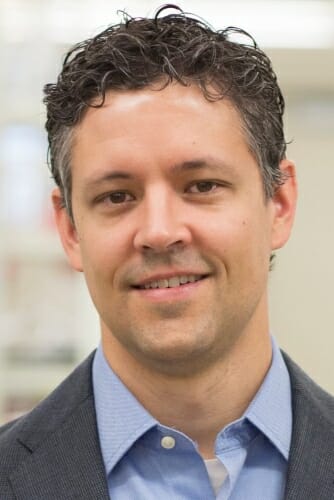 In this study, the scientists identified seven triglyceride species in the blood that are associated with either healthy or fatty liver.

Non-alcoholic fatty liver disease — a disease in which the liver gets fat and cells start dying, eventually leading to organ failure — was a focus in this work, though the results also impact other diseases related to lipid metabolism like diabetes, obesity and metabolic syndrome.

The work was co-led by Johan Auwerx’s team from École Polytechnique Fédérale de Lausanne in Switzerland. Morgridge affiliate and University of Wisconsin–Madison Professor of Chemistry and Biomolecular Chemistry Josh Coon contributed expertise in mass spectrometry to the studies.

One of the questions the two papers posed is: Does a simple blood test of lipids tell you something about what’s happening in an organ? Often, in order to identify a fatty liver, an invasive liver biopsy is required. Taking a blood sample would be a much simpler way to diagnose it.

The studies are still in the early stages, but the results look promising.

“As we move from measuring a bulk lipid class in serum to specific lipids, we’re finding that some do indeed predict what’s happening in the liver,” says Pagliarini, director of the Morgridge Metabolism Theme. “That gives us confidence that we might be able to discover biomarkers in plasma that report on what’s happening in organ metabolism.”

Often, in order to identify a fatty liver, an invasive liver biopsy is required. Taking a blood sample would be a much simpler way to diagnose it.

By combining lipids data with other biomedical datasets, an approach known as multi-omics, the scientists were able to identify and prioritize sets of genes that are causing the changes in lipid levels.

“We might find a location on the DNA that contains 400 genes, and it would be really hard to follow up on all of those,” McDevitt says. “By using the different layers of the multi-omic approach, like the phenotypes and the gene expression levels, it helps us narrow down that list to something much easier to handle.”

Future work will investigate regions of the genome the team found linked to the various lipids. The goal is to identify the genes responsible for lipid changes and uncover the mechanisms of how they do what they do.

“This is really a jumping-off point,” Pagliarini says. “These large-scale studies now provide us and others in the community the opportunity to prioritize these genes for new mechanistic insights.”