In Madison, Barnes met with student leaders at the Memorial Union. He was joined by Rep. Francesca Hong, whose district includes much of the UW–Madison campus, as well as Dean of Students Christina Olstad and Associate Vice Chancellor for Student Affairs and Executive Director of University Health Services Jake Baggott.

In the State of the State speech, Evers detailed his plan to provide $25 million in federal American Rescue Plan Act funds to the UW System to fund the freeze on in-state undergraduate tuition, which was initially implemented in 2013. He also announced the allocation of $5 million to System to provide mental health services through telehealth counseling and additional mental health support staff on campuses.

Barnes and Olstad’s conversation with students was focused on state support for public higher education, higher education affordability and access, student experiences during the COVID-19 pandemic, and resources to support students. Barnes also toured the Red Gym, with stops at the Multicultural Student Center and cultural centers. 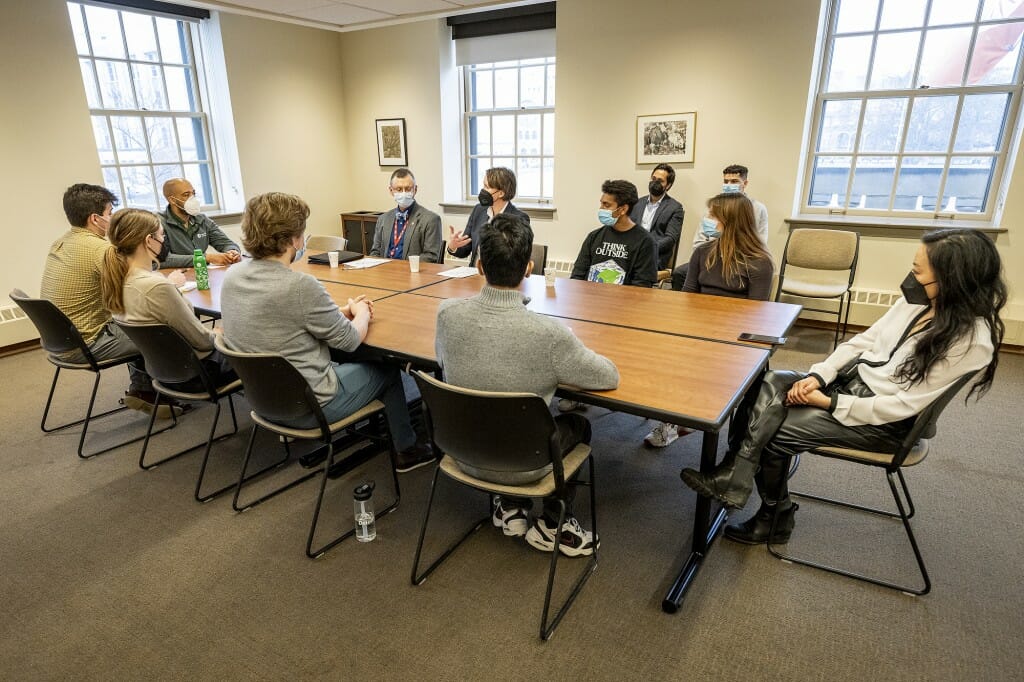 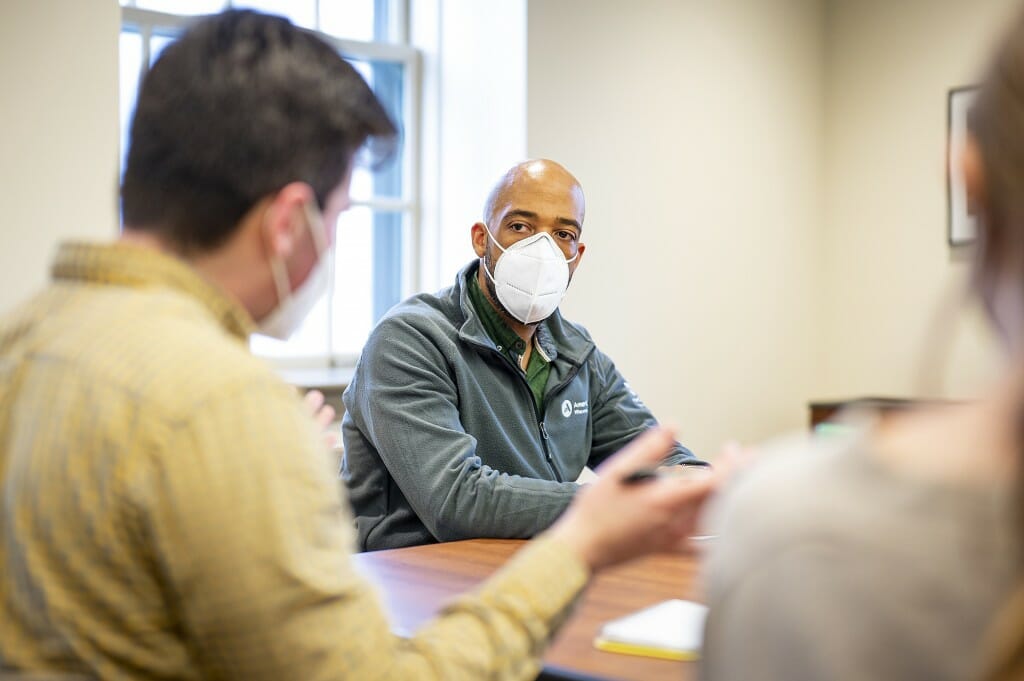 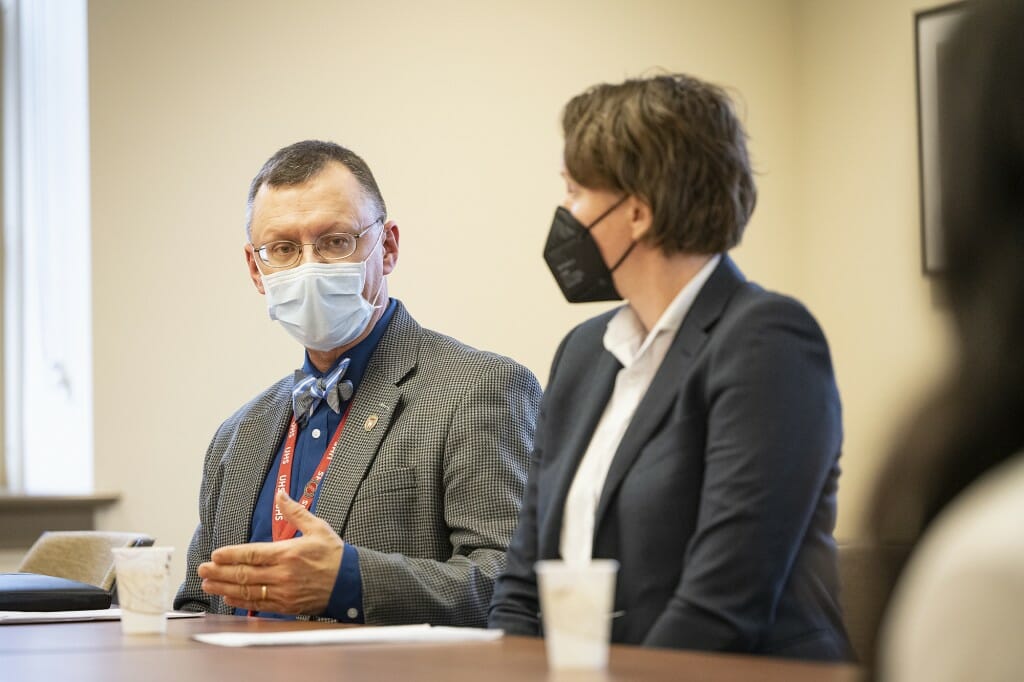 3 Jake Baggott participates in the conversation alongside Christina Olstad. Photo by: Bryce Richter 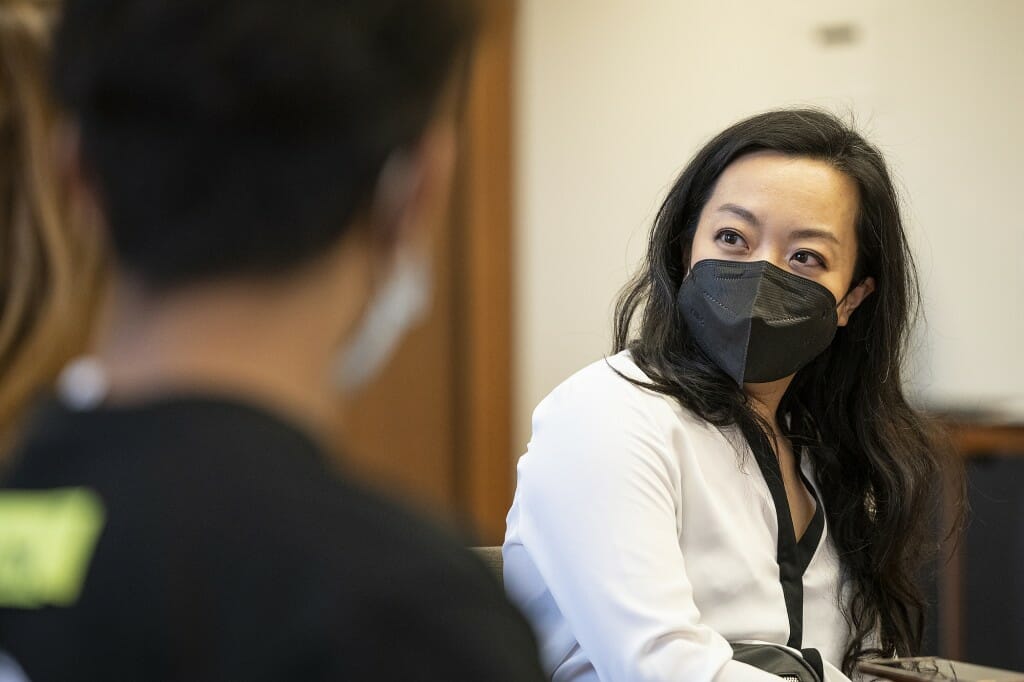 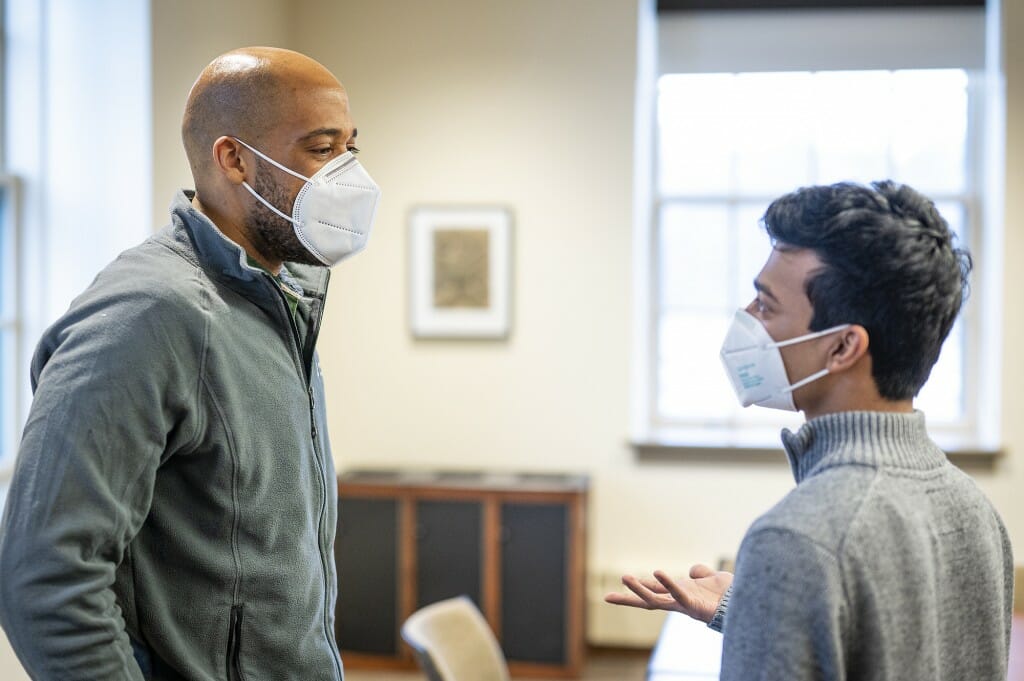