The University of Wisconsin–Madison is pleased to announce the start of Shakespeare in Wisconsin 2016. Selected as the Wisconsin host site for the First Folio! The Book that Gave Us Shakespeare, a national traveling exhibition of William Shakespeare’s First Folio, the UW–Madison Libraries, Chazen Museum of Art and the Arts Institute have partnered to organize a statewide, yearlong celebration of Shakespeare. In addition, the Wisconsin State Legislature issued a joint resolution formally honoring the contributions of Shakespeare to world languages, literature and the arts. 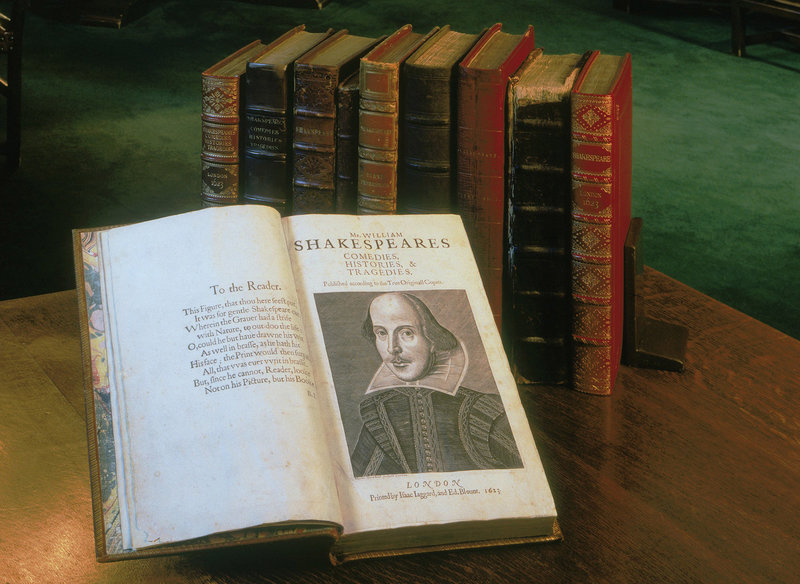 UW-Madison has been selected as the Wisconsin host site for ‘First Folio! The Book that Gave Us Shakespeare,’ a national traveling exhibition of William Shakespeare’s First Folio, published in 1623. Folger Shakespeare Library

The Folger Shakespeare Library, in partnership with the Cincinnati Museum Center and the American Library Association, is touring a First Folio of Shakespeare in 2016 to all 50 states, Washington, D.C., and Puerto Rico.

“The UW-Madison Libraries, along with the Chazen Museum of Art and the Arts Institute, as well as our partners across the state, are honored to welcome the First Folio to Wisconsin,” says Ed Van Gemert, vice provost for libraries and university librarian. “This is an opportunity to showcase an important part of the world’s cultural heritage for Wisconsinites, and we are honored to join with our partners in leading this initiative.” 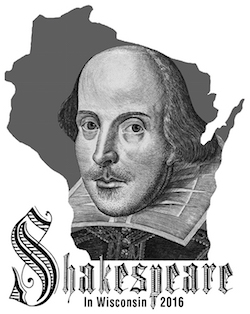 The First Folio, published in 1623, is the first collected edition of Shakespeare’s plays, many of which were not published during his lifetime. Two of Shakespeare’s fellow actors compiled 36 of his plays to preserve them for future generations. Without their efforts, we may have never known 18 plays, including “Macbeth,” “Julius Caesar,” “Twelfth Night,” “The Tempest,” “Antony and Cleopatra,” “The Comedy of Errors” and “As You Like It.”

Kicking off the Shakespeare in Wisconsin 2016 events in Madison, the Distinguished Lecture Series, UW–Madison Libraries and the Friends of the UW–Madison Libraries will host actress Anna Deavere Smith for an Evening of Shakespeare on April 20 at Shannon Hall in the Memorial Union. Smith has starred in television hits such as “The West Wing” and “Nurse Jackie” and is currently University Professor at New York University, where she teaches at the Tisch School of the Arts.

Main events in Madison throughout the year include:

“The First Folio! exhibition offers a unique opportunity to explore Shakespeare’s influence on art in a range of media from painting to film and printmaking to photography,” says Russell Panczenko, director of the Chazen. “It’s wonderful to bring great literature into the arena of the visual arts.”

In addition to events around Madison, everyone from theatre groups to schools around the state is getting involved with Shakespeare in Wisconsin 2016. 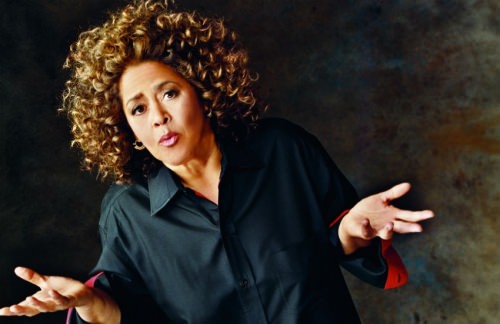 Actress Anna Deavere Smith will perform an Evening of Shakespeare on April 20 at Shannon Hall in the Memorial Union. Royce Carlton agency

“The Arts Institute is honored to be a partner in such an amazing project that brings campus and many institutions and organizations from across the state together to celebrate the Bard,” says Norma Saldivar, interim executive director of the Arts Institute. “What a terrific example of the Wisconsin Idea at work. This celebration will touch every region of our state and highlight the impact of Shakespeare.”

A growing list of events and opportunities, from performances and workshops to festivals and scholarly discussions, will be updated regularly on the Shakespeare in Wisconsin 2016 website.

Learn more about Shakespeare in Wisconsin 2016 or get involved by visiting shakespeare.library.wisc.edu, or keep up on social media using #UWShakespeare2016 and #Shakesconsin.