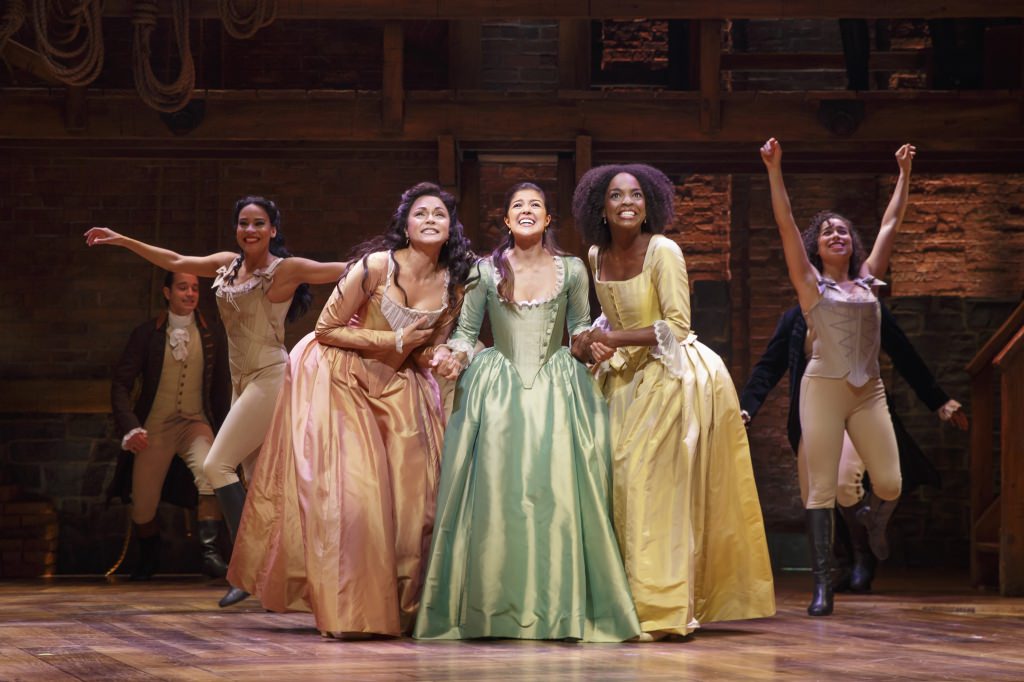 In a new summer course, undergraduate students and lifelong learners will take a “deep dive” into studying “Hamilton: An American Musical,” the record-breaking Broadway hit that takes a fresh look at the lives of the founding fathers.

“Hamilton,” which was written by Lin-Manuel Miranda (who also played the lead), won 11 Tony Awards and the Pulitzer Prize for Drama. It also broke the record for most money made in a week by a Broadway show this past November, grossing $3.3 million in just one week. 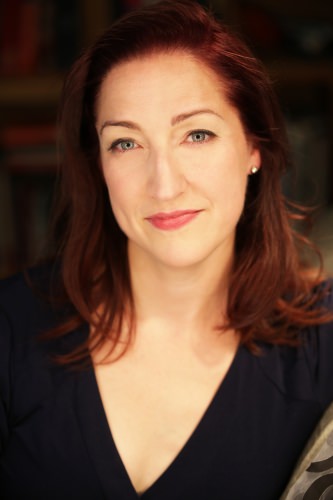 “It’s really changing the face of what it means to be a Broadway musical,” says Sarah Marty, the faculty associate from the Division of Continuing Studies who is teaching the class.

The course, “Hamilton: A Cultural Revolution,” will look at the musical’s creation, its impact and how hip-hop influenced the story.

Continuing Studies and the Department of Theatre & Drama are partnering to offer the course to undergraduate students for credit as well as to non-traditional students, or lifelong learners, who are not taking the course for credit. The two types of students each make up about half the class, Marty says. The first five weeks of the course will be taught online, then the class will meet in person every day for one week at the end of July for guest speakers, field trips and workshops.

Norman Fost, an emeritus professor of pediatrics and bioethics, took an earlier, four-lecture version of the course and says he was thrilled to enroll in a more in-depth version this summer.

Jack Morrison, a senior studying theater and creative writing, says he thinks it will be an interesting change of pace to take a course focusing on a single work rather than comparing many plays.

“To spend the time to delve into one show at length is always very interesting and you don’t often get that opportunity at this university unless you’re in that production with University Theater,” Morrison says. 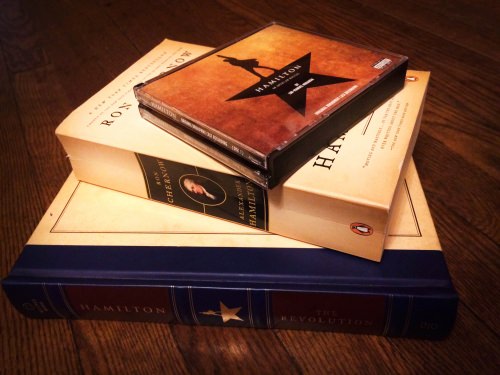 In the class “Hamilton: A Cultural Revolution” students will read about the history of the founding fathers, learn about Lin-Manuel Miranda’s creative process and analyze the scenes, score and dancing styles in “Hamilton.” Courtesy of Sarah Marty

With “Hamilton,” there are lots of layers to delve into.

The in-person portion of the class will feature a session on the role of dance in storytelling, a trip to look at historical documents from the archives, a session on Shakespeare and “Hamilton,” guest directors and playwrights speaking about the difficulty of developing the script, and more, Marty says.

Fost says something that fascinated him in the shorter “Hamilton” course was that some people see Miranda’s writing as comparable to Shakespeare because of its richness and complexity. One big difference is that the entire “Hamilton” script is set to music — something Shakespeare never did.

Hip-hop and other musical styles had a great influence on how Miranda created the musical, Marty says. The course will explore how Miranda used different styles to accomplish different things.

It will also consider the challenges of adapting history into a modern musical, Marty says. While many parts of the musical are interpreted through a modern lens — the founding fathers didn’t actually have rap battles — Marty says “Hamilton” gives a window into the “messy” process of unifying a nation.

“Even though we think politics are a complete mess today, not that much has changed,” Marty says. “It was that way then, just like it’s that way now.”

Marty says there are many letters, notes and other primary source documents showing the Constitution was not “carved in stone” as many people are taught in school. Instead, there were mud-flinging battles between colonies and factions about the best way to unify the nation. 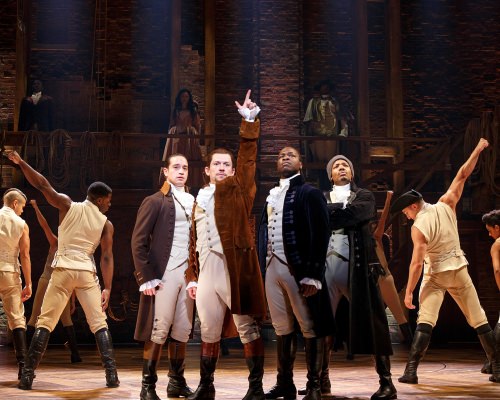 The Chicago production of “Hamilton: An American Musical” at the PrivateBank Theatre. ©2016 Joan Marcus

Part of what Fost says he loves about “Hamilton” is that it has made people of all ages, even little kids, more excited to study this era in history.

For a musical with such broad appeal, it is fitting that the course will have students of all ages. As an undergraduate, Morrison says he is excited to hear a variety of perspectives from older generations.

Cynthia France, a retired Madison resident who is taking the course, says she is looking forward to hearing the perspectives of the younger students who grew up with hip-hop. “Hamilton” introduced her to the genre and she’s become a fan (in addition to having listened to the cast album “at least 100 times”).

“Hamilton” offers something for everyone, Marty says. The course began last week; anyone interested can register for the course through June 30. The registration deadline for noncredit learners has been extended to July 15.

Morrison, France and Fost, who have taken courses with Marty in the past, all agree that she is an excellent instructor and are thrilled to investigate “Hamilton” with her.

“I can’t imagine it would be anything other than fascinating,” Fost says.