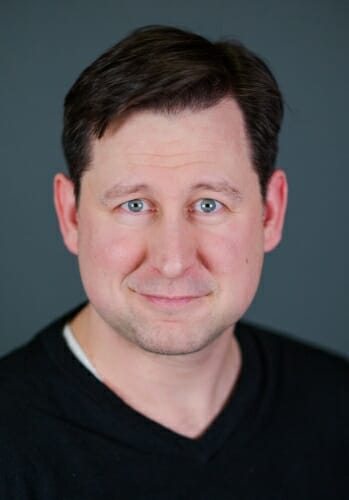 The secretary of the academic staff serves as a resource for the more than 10,000 academic staff members at UW–Madison, acting as a liaison between the Academic Staff Executive Committee (ASEC) and university administration, and assisting on any other matters related to shared governance.

Previously, Smith served as deputy secretary of the academic staff for six years. He has shown commitment to the ongoing work of academic staff governance, including advocacy on issues impacting academic staff, preservation of the institutional memory of the office, and collaboration with campuswide governance partners.

“Jake has done a terrific job as deputy and as the interim secretary, and I look forward to continuing to work with him and with the Academic Staff Executive Committee,” says Provost John Karl Scholz. “Our institution is stronger because of our commitment to shared governance, and I am grateful that we have administrative leaders like Jake who help us continue this strong tradition.”

Among his accomplishments, Smith partnered with the Mentoring Committee to help facilitate and reinvigorate the Academic Staff Mentor Match Program, a nine-month program to connect early-career academic staff members to the wider network of academic staff and the UW–Madison community. Smith has also worked with the Professional Development and Recognition Committee in helping to secure funding increases for the Academic Staff Professional Development Grant Program.

“I am truly honored to have been selected as the next secretary of the academic staff. When I took on the role of deputy secretary six years ago, I had no idea I would be pursuing a career path that would become the most fulfilling of my career,” Smith says. “Whether in times of crisis or in the everyday, I have been inspired by the commitment, the passion, and the depth and breadth of academic staff contributions to UW–Madison’s success. I’m looking forward to continuing to help facilitate academic staff involvement in shared governance and finding more ways to support academic staff across our wonderful university.”