Sleep apnea, a common disorder in which a person repeatedly stops and starts breathing while they sleep — often hundreds of times per night — is a growing problem in pregnancy. Researchers at the University of Wisconsin School of Veterinary Medicine are discovering how low oxygen levels in the blood caused by apnea affect the nervous systems of offspring.

The findings offer guidance to physicians to help mitigate risk to children of a significant number of expectant parents. By the third trimester, sleep apnea appears in about 15 percent of normal pregnancies and 60 percent of high-risk pregnancies.

Several studies out of the school have shown, using a rat model, that sleep apnea during pregnancy may have a variety of detrimental effects —from high blood pressure to inflammation in the brain to altering the microbiome of the intestinal tract — on male offspring. Researchers studied both male and female offspring, but found the effects most pronounced in males, with many problems not emerging until adulthood. The reason for this remains under investigation. 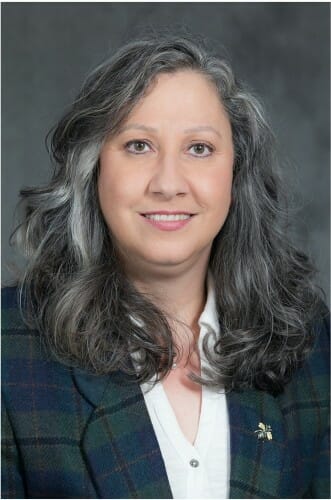 Most recently, a study published in the journal PLOS Biology and led by Michael Cahill, Jyoti Watters and Tracy Baker, professors in the Department of Comparative Biosciences, shed light on the cognitive and behavioral impacts sleep apnea in pregnancy may have on offspring. The researchers exposed pregnant rats in the latter half of their pregnancy to brief, intermittent periods of low oxygen that mimic the low oxygen levels experienced in sleep apnea (which does not occur naturally in rats).

Male offspring of these rats were more likely to exhibit behavioral changes resembling autism than female offspring or offspring whose mothers were not exposed to low oxygen levels. These behavioral changes, including abnormal vocalization patterns, impaired memory, reduced social interest and increased repetitive behaviors were often first observed shortly after birth, and continued into adulthood.

“Our data provide clear evidence that maternal sleep apnea may be an important risk factor for the development of neurodevelopmental disorders, particularly in male offspring,” Cahill says in a PLOS Biology press release. 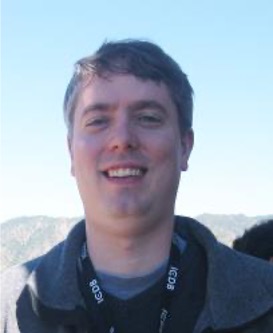 In addition to these behavioral changes, the study found physical abnormalities in the brain cells of offspring from mothers in which they mimicked sleep apnea.

The dendritic spines, a part of the neuron responsible for receiving and acting on signals from other neurons, were found in a higher density in the brain’s cortex and with atypical size and structure compared to offspring born from the control rats. These changes were observed in both male and female offspring; however, the effect was significantly worse in males. An abnormal increase in the density of dendritic spines in this region of the brain has also been identified in autism in humans.

Though it remains unclear how exposing pregnant rats to the recurrent low oxygen levels that occur in sleep apnea caused these changes, during normal brain development the number of dendritic spines is “pruned” or reduced — a process investigators think is lacking in the offspring of the experimental rats. 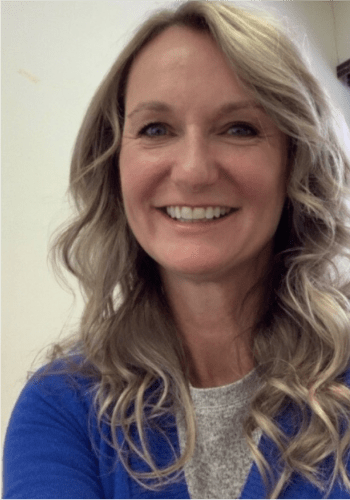 Watters and Baker are addressing other wide-ranging impacts of sleep apnea in pregnancy and why these seem only to affect males.

“There are several areas that we have been looking at, one of the major things being the offspring’s respiratory function,” Watters says.

If your parents have sleep apnea you are more likely to develop it as well. However, no specific genetic mutation has been identified. In a study recently submitted for publication, Baker and Watters showed that mothers with sleep apnea during pregnancy may be able to pass the condition on to their offspring due simply to the in-utero experience of intermittent low oxygen.

“It was very interesting to us that we could link maternal intermittent low oxygen to an increased risk for sleep apnea development in adult male offspring, because this is something that has not been conceived of before,” Watters says. 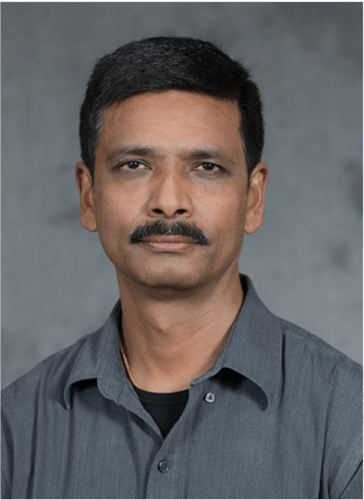 “That’s another aspect our work is trying to address: how and why does this constellation of deficits occur almost exclusively in the male offspring?” Baker says.

While researchers continue to investigate, Baker suggests that maternal sleep apnea’s effect on the developing offspring’s brain could be an important root cause. Because the brain controls every organ system in the body, the inflammatory response within the offspring’s brain can have a cascading effect throughout the body.

A worldwide rise in sleep apnea, in part due to an increase in obesity, makes it especially important to understand the risks of maternal sleep apnea.

“A main goal of our research is to raise awareness in physicians who take care of pregnant people,” Watters says. “They should be asking their patients questions about their sleep to determine whether they should be screened for sleep apnea and encouraging them to adhere to the treatment.”

Though treatment for sleep apnea is readily available (most commonly in the form of a continuous positive airway pressure, or CPAP, machine), up to 50% of those diagnosed go untreated in part due to discomfort and feelings of claustrophobia while wearing the CPAP mask. And many patients go undiagnosed altogether.

Baker and Watters are collaborating with an obstetrician-gynecologist in Texas to share their research and determine if findings in the rat model apply to humans.

In July, Baker was awarded a patent for a potential therapy to treat sleep apnea in humans, a positive step in effectively treating the disorder. Baker shares the invention with colleagues Gordon Mitchell, professor of neuroscience at the University of Florida, and Daryl Fields, a University of Pittsburgh neurosurgeon who earned his doctorate in neuroscience at UW–Madison.