The basic technology for penile implants hasn’t improved much in 40 years.

But Brian Le, a new faculty member in the Department of Urology with a background in materials science, is hoping that a heat-activated memory metal called Nitinol (a nickel-titanium alloy) will create a better implant for men with erectile dysfunction. 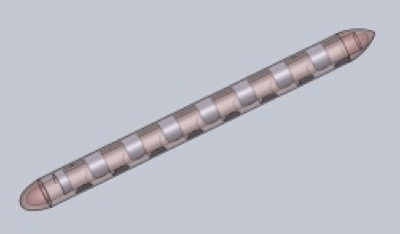 … but it can “remember” an expanded shape and return to that shape when heated.

His recent paper in the journal Urology, with colleagues Alberto Colombo and Kevin McKenna at Northwestern University and Kevin McVary at Southern Illinois University, drew strong interest from the English tabloids, which dubbed it “the bionic penis.”

But restoring erectile function to men who have lost it due to cancer or other injury is no locker-room joke.

Le says his patients seek to have their sexual function restored for similar reasons as women who choose to have their breasts restored after breast cancer surgery.

And there are plenty of men who need help. About 40 percent of men between the ages of 40 and 70 have some level of erectile dysfunction and about a third of them don’t respond to drugs like Viagra.

It’s a potentially large market, and one of the reasons Boston Scientific is supporting this research. 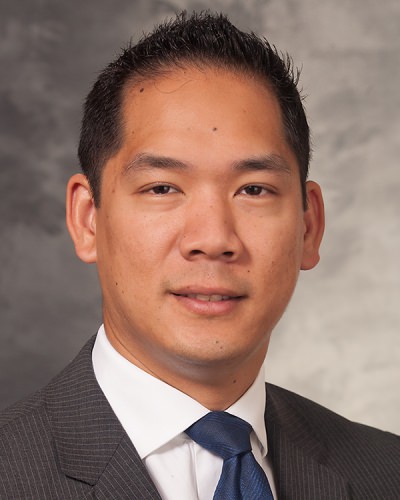 The current gold standard is an inflatable pump, but the surgery to implant it can be tricky, involving a reservoir of water and a pump. It can be awkward to use and have complications. A simpler solution is a malleable device, more popular in developing countries because the operation is simple and cheaper. The downside is a permanently erect penis and potential tissue damage.

Le’s solution is a heat-activated exoskeleton of nitinol, a metal known for its superelastic properties and already in use in medical devices used for endovascular surgery.

In this case, the urologist could do a simplified operation to insert the nitinol implant, which remains flaccid at body temperature but can “remember” an expanded shape and return to that shape when heated. Le and collaborators at Southern Illinois University are currently working on a remote-control device that can be waved over the penis, using induction to heat the NiTi a few degrees above body temperature and ratcheting open the alloy prosthesis to expand the penis in length and girth.

The most recent study tested the prosthesis’s strength and ability to expand heated and contract when cooled back to body temperature. The memory metal did well on mechanical testing. Le estimates that if this research continues to meet its milestones it could come to market in five to 10 years.

“We’re hoping that, with a better device, a better patient experience, and a simpler surgery, more urologists would perform this operation, and more patients would want to try the device,” Le says.