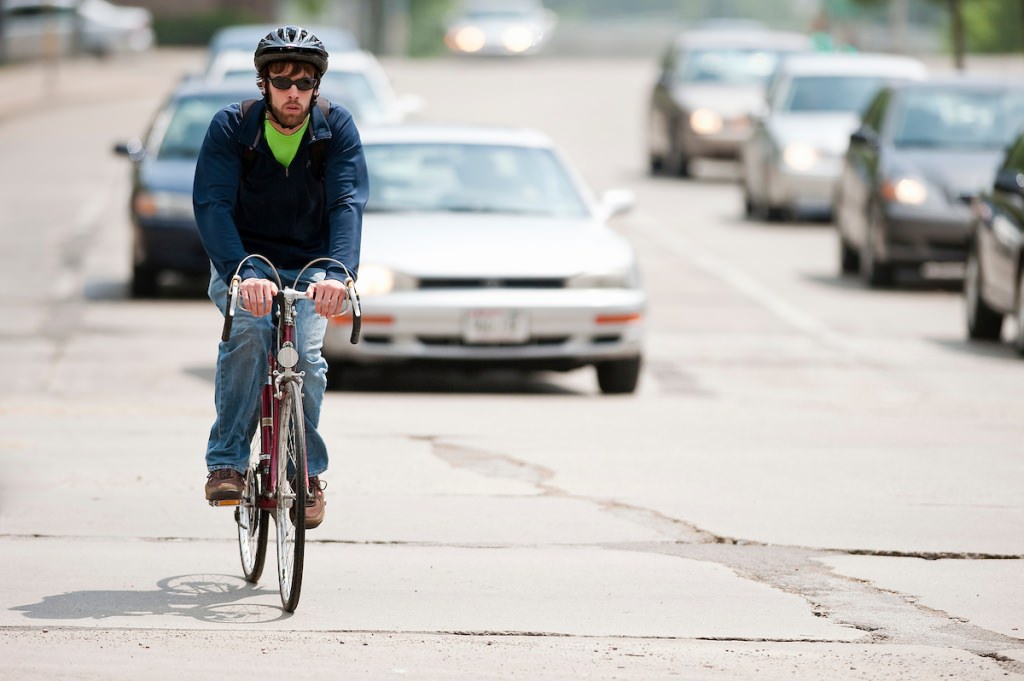 Biking to work is one of the energy-saving habits encouraged by the Cool Choices game.

Living sustainably to save the planet is serious stuff, but Madison-based non-profit Cool Choices has made a game of it. And it seems to be working.

According to University of Wisconsin–Madison researchers, the Cool Choices approach — a little friendly competition, some public accountability and a touch of peer pressure — may make energy-saving habits sink in to stay. An analysis with UW–Madison psychology professor Markus Brauer shows lasting reductions in electricity use among hundreds of players, with the biggest gains among the players who started out as the heaviest energy users.

Kathy Kuntz, Cool Choices executive director, spent decades using what she described as traditional methods to get people to reduce their energy consumption: loading pamphlets and posters with statistics on lightbulbs and appliances and fossil fuels.

“We were telling each other, ‘This is important information. People will change, if they hear it. We just have to be louder,’ ” Kuntz says. “But at some point, you realize you can’t get any louder.” 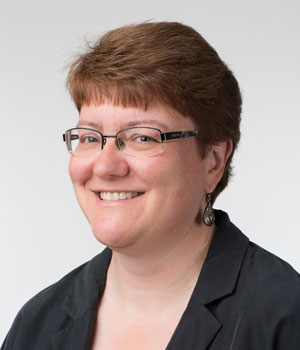 It was time for a new approach, and Kuntz went looking for strategies that had worked in other arenas, such as public health campaigns.

“Many behavioral interventions are focused on how painful and difficult they are,” says Brauer. “But can we make this fun? People like playing games — especially if there are teams, and team leaders and public leaderboards — and there’s more and more evidence that approach makes a difference.”

Emboldened by science communications research by the likes of UW–Madison life sciences communication professor Dietram Scheufele and Brauer’s work on influencing civil behavior, Cool Choices staff created a sustainability game to promote pro-environmental behaviors through workplace competitions. Since 2011, they’ve had employees at law firms, car factories, school districts and construction companies forming teams and trying to out-perform their coworkers by earning points for each time they tried an energy-saving activity.

According to an empirical study published this summer by Brauer, Kuntz, and others in the Journal of Environmental Psychology, the Cool Choices game leads to reliable and lasting reductions in energy consumption: the households of individuals who took part in the game saved on average 26 kilowatt-hours per month, compared to the other households in their area. If half of the American population made the same reduction, it would amount to nearly 50 billion kWh in savings — equivalent to switching off nine coal-fired power plants.

“Most important about these results is that the reduced energy consumption was still there six months after the game ended,” says Brauer. “It’s unusual and exciting to show that an intervention makes significant changes that show up in actual meter readings from the utility company, and to see no indication that they are wearing off.”

Cool Choices is successful, according to the study, because it made sustainability becomes more central to players’ self-image and managed to turn energy-saving behaviors into habit.

“We all are animals of routine. We do things the same way — the way we’ve always done them — and we don’t like change,” Brauer says. “Breaking these habits is one of the most difficult things to do.”

Cool Choices players are presented daily with three or four new activities that save energy. Because the activities are specific and varied, players can choose the ones that are easiest to incorporate into their lives. 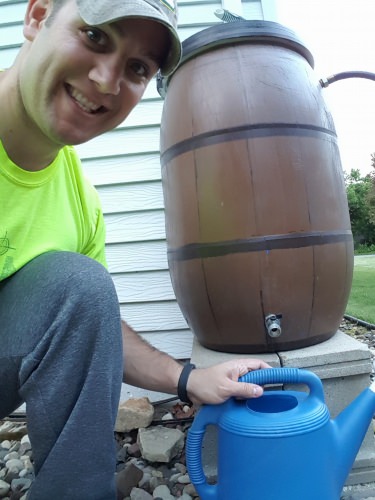 One of the sustainable habits encouraged by the Cool Choices game is installing a rain barrel. UW-Madison

And the players — who record their energy-saving activities daily online, where they are translated into points on a scoreboard visible to all the players —get extra points for repeating the good behaviors they’ve tried.

“Repetition makes habits,” Brauer says. “And once you’ve got a habit, you start to see it as part of who you are. You’ve started doing all these things, and the rewards aren’t that big, so sustainability must be something you care about.”

The team structure of the game encourages people to interact, Kuntz says, in a way that might not be comfortable otherwise. Cool Choices becomes the handy reason to point out to a coworker that letting their car idle in the parking lot is a waste of gasoline

“You can say, ‘Hey, our team can get more points if you stop,’ ” Kuntz says. “You have what Markus calls ‘social license’ to have that conversation, instead of being the crazy lady watching people in the parking lot.”

It’s license to apply a little social pressure, too — with a goal of winning small prizes or the right to choose the charity that receives a donation put up by the employer hosting Cool Choices, rather than being a busy-body — and to extend that pressure’s reach into private spaces.

“One of the big problems of sustainability is that so many of the impactful behaviors take place in people’s homes, where they’re not visible,” says Brauer.

Cool Choices rewards players even more if they post photos of themselves making beneficial changes — unplugging that second fridge out in the garage, or installing a water-saving showerhead — in their homes.

“The more those private behaviors are visible publicly, the greater the likelihood they also become part of your self-concept,” Brauer says, “and the more acceptable and reasonable they seem to other players.”

Brauer is interested to see if the Cool Choices model could work in other venues, like promoting inclusiveness and diversity.

Making Cool Choices’ successes more visible through partnering in the study with Brauer is an extra bonus for Kuntz.

“One of the things we’re lucky in is that we’re here in Madison, where there are probably a dozen faculty who I have had long-term conversations with about their research and different conundrums,” she says. “Bringing it full circle by contributing to that research makes it all the more rewarding.”