An initial infection with dengue virus did not prime monkeys for an especially virulent infection of Zika virus, according to a study at the University of Wisconsin–Madison. Nor did a bout with Zika make a follow-on dengue infection more dangerous.

As outbreaks on Pacific islands and in the Americas in recent years made Zika virus a pressing public health concern, the Zika virus’s close similarity to dengue presented the possibility that one infection may exacerbate the other. 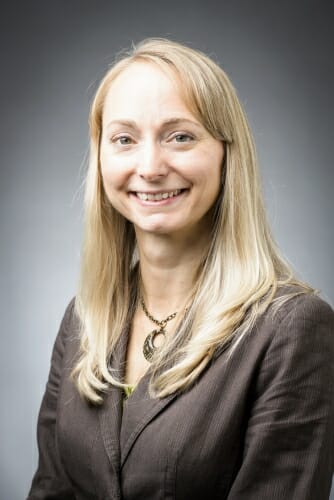 Dengue virus infections are infamous for being bad the first time around. But following infection with one of the four variants (called serotypes) of dengue with an infection by a different serotype can amplify the already dangerous symptoms — high temperature, fatigue and pain — and make dengue fever even more life-threatening.

“When that second dengue virus occurs, antibodies kind of recognize it, but not in a way that allows them to take the virus out of the system and neutralize it like normal,” says Dawn Dudley, a scientist in the University of Wisconsin–Madison’s Department of Pathology and Laboratory Medicine and one of the authors of the new Zika study. “Instead, they have kind of a secondary effect, where by binding to the virus loosely they actually enhance the ability of the virus to get into other cells in the body and replicate more.”

Studies in tissue cultures and mice of back-to-back Zika and dengue infections suggested that the two members of the Flaviviruses — a genus that also includes West Nile virus and yellow fever virus — could interact to enhance each other. Data collected from human infections since the UW–Madison group began its work in 2017 appeared to contradict those tissue culture and mouse findings. 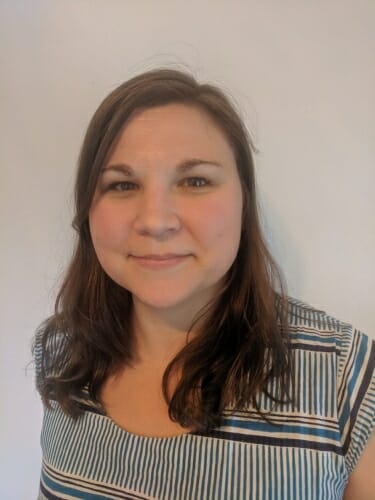 The study of 21 Wisconsin National Primate Research Center macaque monkeys, in which animals infected with one virus were challenged with another within nine to 12 months, supports the human epidemiological results.

“Whether it was a primary infection with one of the dengue serotypes followed by a Zika infection, or Zika first with a later dengue infection, we didn’t see anything unusual in those secondary infections,” says UW–Madison pathology research specialist Meghan Breitbach, also an author of the study.

“Because we’ve done several prior studies of Zika virus infections, we have a lot of historical data on what a typical infection looks like in these animals,” says Christina Newman, study author and UW–Madison scientist in Pathology and Laboratory Medicine. “For the animals that were experiencing a secondary Zika virus infection after primary dengue infection, their viral loads were almost indistinguishable from animals that were only ever infected with Zika.” 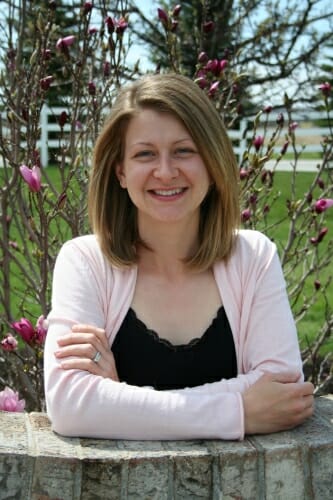 That news, which was published today in the journal PLOS Pathogens, is a positive development. But it comes with a caveat important to Zika: none of the study’s monkeys were pregnant. Zika’s most visible and troubling results are neurological problems in babies whose mothers were infected during pregnancy, though those complications vary widely.

“The immune system is different in pregnancy,” Dudley says. “Previous dengue immunity may still be one of the reasons that some women have severe congenital Zika syndrome outcome in their infant while another woman with a known Zika infection doesn’t.”

A UW–Madison study of pregnant monkeys encountering both viruses could soon help describe whether back-to-back infections are more dangerous for the monkeys and their offspring.

The newly published study, which was supported by the National Institutes of Health, also represents a snapshot of monkeys encountering infections roughly one year apart, Newman says.

Dengue fever is enhanced by an earlier dengue infection only during certain conditions dependent on the serotypes of dengue involved, whether the immune memory produced by the initial infection was relatively strong or weak, and how much the antibodies created may have faded over months or years. The complicating factors have led to caution in development of Zika and dengue vaccines for fear of sparking more severe infections later.

“Our study suggests that that is unlikely,” Newman says. “But as we learn more about people whose infections come two or three years apart, we may see we need to combine a Zika vaccine with a good vaccine against all four serotypes of dengue virus to prevent enhancement of either virus.”