Exploring the matrix to uncover hidden drivers of ovarian cancer

To clump together and form living tissue, cells secrete molecules that create structure. But that structure isn’t always healthy, and understanding how it goes bad could reveal more about the way cancer develops.

Now, a team of University of Wisconsin–Madison biomedical engineers hopes to identify the specific extracellular matrix alterations that drive ovarian cancer progression while developing approaches to create representative laboratory models to study other forms of cancer. 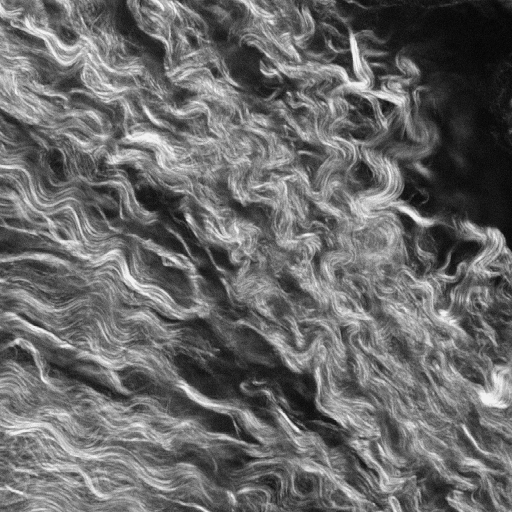 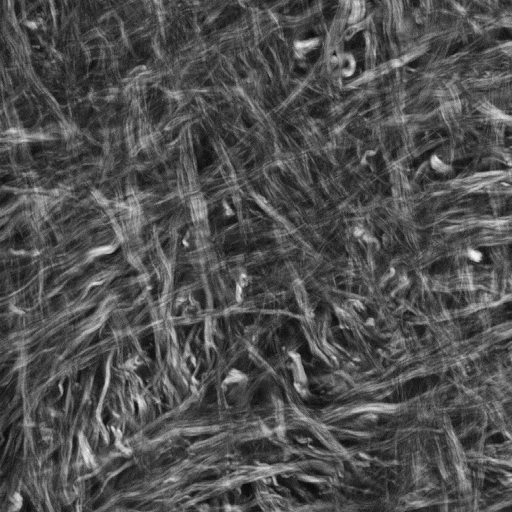 The team has received a five-year, $2.2 million grant from the National Institutes of Health through the National Cancer Institute’s Cancer Tissue Engineering Collaborative Research Program.

Associate professor Pam Kreeger, Vilas Distinguished Professor Kristyn Masters and professor Paul Campagnola will analyze and then model a type of cancer called high-grade serous ovarian cancer at different stages — from onset in the fallopian tube to metastasis in the ovary and spread in the abdomen. They hope to provide the deepest look at the extracellular matrix in ovarian cancer to date.

“Not only will we learn something about the different stages of ovarian cancer,” says Kreeger, “but, more broadly, we will contribute to the goal of this NIH program by developing technologies that can then be used to study the matrix in other cancers.”

To characterize how the extracellular matrix changes in ovarian cancer, the group will examine normal and diseased tissue through two distinct methods. Campagnola, an expert in imaging the extracellular matrix, will employ a new microscopy technique to create 3D images of the physical structure of the matrix and the shape and alignment of fibers inside.

To identify the matrix’s chemical components, the UW–Madison team will turn to Alexandra Naba, professor of physiology and biophysics at the University of Illinois at Chicago. Naba has experience conducting proteomic analysis — identifying all the proteins present — in the extracellular matrix through a technique called mass spectrometry.

“Then the question is, how do these differences in structure and composition impact the tumor?” Kreeger says.

To answer that, the researchers will replicate the extracellular matrix at different stages of the disease using both “bottom-up” and “top-down” approaches. 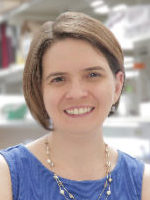 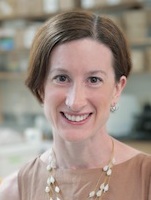 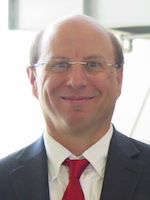 For the former, they’ll take the proteomic information and reconstruct the variation in the extracellular matrix from individual components. Campagnola can also micropattern the structures he sees to account for the physical dimensions.

In the “top-down” tactic, they’ll lean on Masters’ expertise in taking intact tissues and genetically manipulating the cells to over-express or inhibit certain proteins.

“When you build anything from scratch in the lab, it will never look like the native tissue,” says Masters, who has predominantly worked on cardiovascular diseases. “With this approach, we can retain the richness and complexity of a native tissue, but manipulate the extracellular matrix.”

Both types of models will allow the group to assess the impacts of variations in composition and structure of the extracellular matrix on cancer cell proliferation and migration, as well as the cancer’s sensitivity to chemotherapy.

“We’re still in the early stages of understanding ovarian cancer progression,” says Kreeger. “Currently, the best predictor of outcome in ovarian cancer is how much of the disease they remove at your first surgery. However, if we can understand the environments of the tumors we have to leave behind, maybe we can give better outcomes for those patients.”