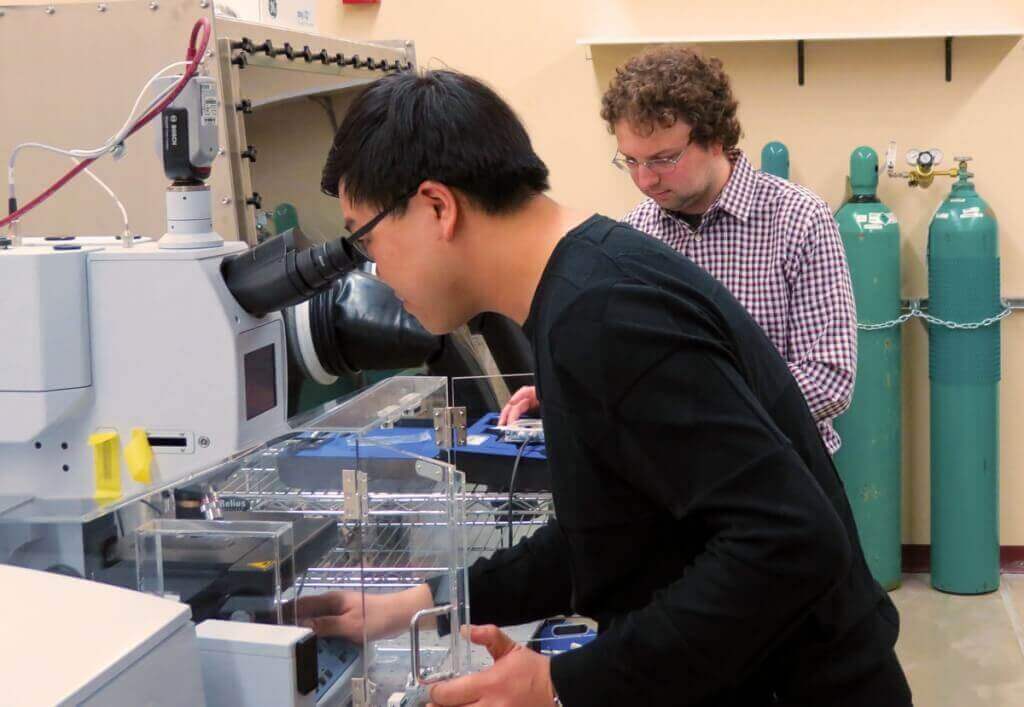 For anyone involved in imaging, the future is so bright, it’s blinding.

Advanced equipment needs cutting-edge protection, and a University of Wisconsin–Madison electrical engineer aims to provide that protection with optical “limiters” developed with support from the U.S. Office of Naval Research Young Investigator Program. Mikhail Kats, an assistant professor of electrical and computer engineering, is one of 47 promising investigators selected to receive $510,000 over the next three years to develop solutions to seemingly intractable modern problems. 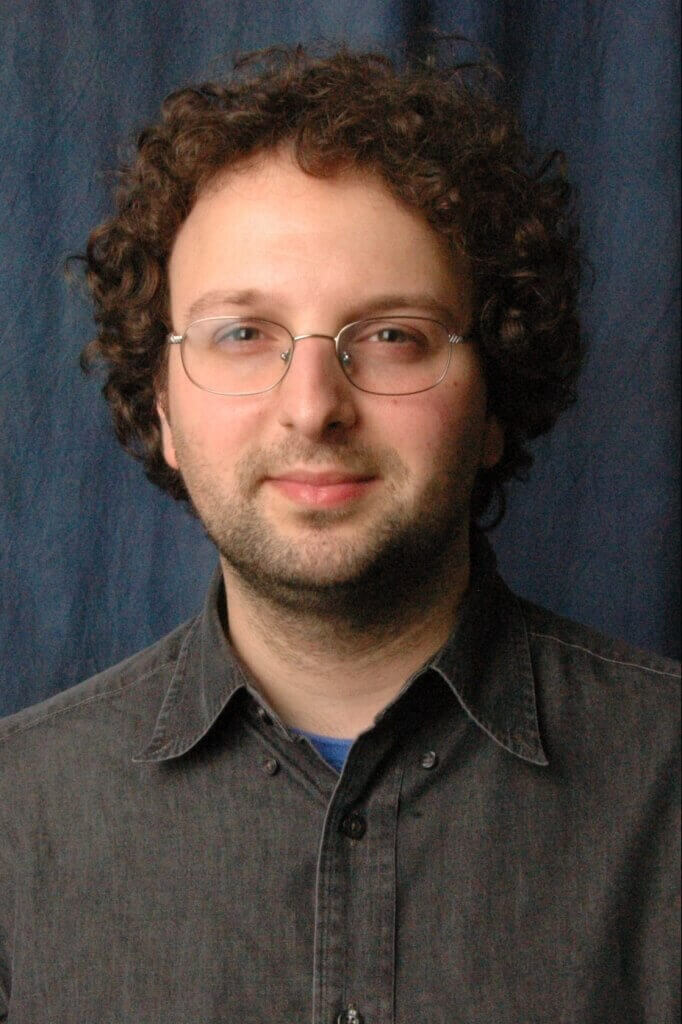 Optical limiters may be able to shade those eyes. Like eyeglass lenses that darken only in sunlight, optical limiters can turn opaque on demand to block intense beams.

“Optical limiters essentially are windows that are transparent at low powers, but become opaque at high light intensities,” says Kats. “After the light goes away, they go back to normal.”

However, existing optical limiter technologies fall short. Some switch states too slowly, or rely on electronics, or falter under particularly high-powered onslaughts. Additionally, most devices on the market absorb the energy of incoming light, which heats them up and could cause damage.

But devices that shine incoming beams back at the source rather than taking on energy are much less likely to become overloaded.

Kats plans to use a special class of materials that can rapidly switch from transparent to opaque due to a property called phase transitions. And because that transition is an intrinsic property of the material itself, no complex circuitry or external power sources are required to manage the change from clear to cloudy.

Kats and his students already have developed a way to tune the transition points of these materials. Now, they intend to build on that expertise by creating special surfaces with designer properties to use the materials in optical limiters that protect across multiple wavelength ranges of light.

Additionally, Kats hopes to develop two-way versions of the devices, which he calls optical diodes, that let light escape from a device, but prevent intense incoming beams from intruding. Optical diodes could protect sensitive surveying technologies like LIDAR, which emit very powerful lasers, and then collect weak reflected signals to measure the environment.

So far, Kats and his students have performed preliminary modeling to establish proof of concept. Their next step is to create a prototype.

“That’s the final step of experimental science: to see if it works,” says Kats. “We’re going to make these things and blast them with lasers, in the real world, with real heat dissipation problems, and see what happens.”