Beyond the artistry: Dawry Ruiz dives into creative culture and student life 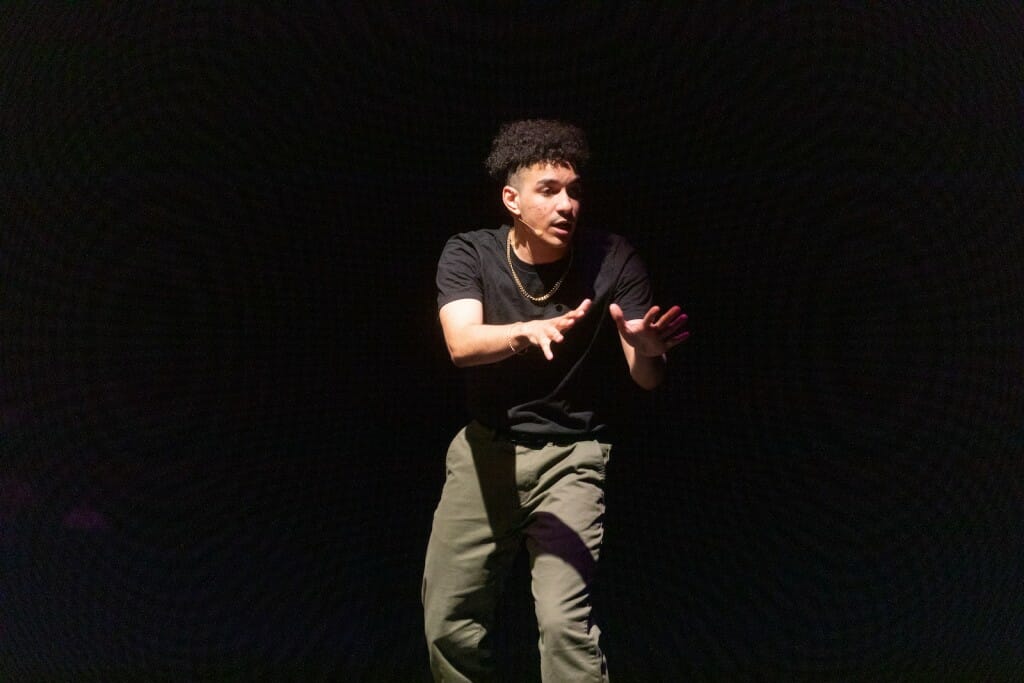 UW–Madison junior Dawry Ruiz has forged his way as a leader and renowned creative on campus through his art and community involvement.

As a First Wave Scholar, majoring in community and nonprofit leadership in the School of Human Ecology, with a certificate in arts and education, the Boston native is well known for his ground-breaking campus initiatives and his art. 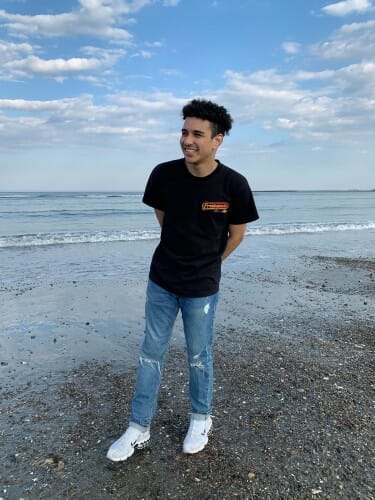 Ruiz, also known as DARS (Dawry Also Raps Sometimes), is an artist of various mediums, including rap, poetry, theater, and graphic design. According to Ruiz, most of his work is centered around his personal experience of growing up in Boston and transitioning between high school and college.

“I think being a student specifically impacted my work because this is a common experience, everyone is a student at one point whether you’re in high school or college, and these are experiences that people are relating to but nobody’s talking about.” Ruiz said.

Ruiz recently was awarded the 2022 National Truman Scholarship, and he’s a member of the 12th Cohort in OMAI First Wave, the only full-tuition scholarship program dedicated to crafting Hip-Hop arts in the country.

“UW I think was a culture shock, not in the sea of whiteness, but being alone; the loneliness, the financial struggles, all that type of stuff that people don’t really talk about,” Ruiz said. “That was the most impactful thing for me for sure.”

Ruiz focuses on making music for his friends and producing content that is relatable to people of his generation. Members of the campus, First Wave and Boston communities have provided him the motivation to create.

“Something that I didn’t think was possible is starting to become possible,” Ruiz said.” Coming to UW was the first time I worked by myself, on art.”

As one of the directors of the JVN Project, a non-profit organization that uses Hip-Hop to connect and educate youth in Madison, Ruiz has made volunteer work and community service a priority. 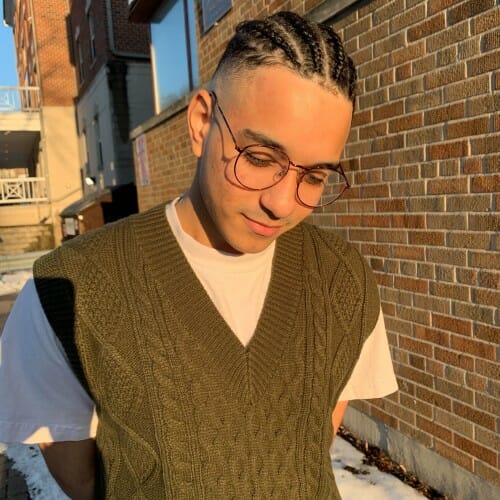 Ruiz started his work at a neighborhood non-profit summer program. After joining a radio journalism class, Ruiz found his way to music through production, radio, interviews and podcasting. He began podcasting in 2015, and later began rapping seriously in 2017.

“The first time I wrote something for that show was 2017, and I think that speaks to the whole idea of processing your life before you write about it.” Ruiz said. “I think this goes for all my art. I’m not going to write about something until I’m done experiencing it, like my home, my home, except I came out last year with everything that happened in high school. But I wrote it in college because I had to process that this whole show was everything that happened freshman year of college basically.”

The “Speakeasy” musical concept told an in-depth story of life as a college student in relation to personal hardship and expectation through a compilation of Hip-Hop, theater, and a live band performance. Ruiz released his EP “Thank you, Come Again” in 2021 on Spotify.

“I wanted to tell the stories of people who can’t tell their stories.” Ruiz said. “All those things were difficult to happen to me. But to write about that, I think was very necessary, and by the time I performed, I think I was ready.”