Erik Vance, a decorated freelance science journalist and author, will be the spring 2017 Science Writer in Residence at the University of Wisconsin–Madison. 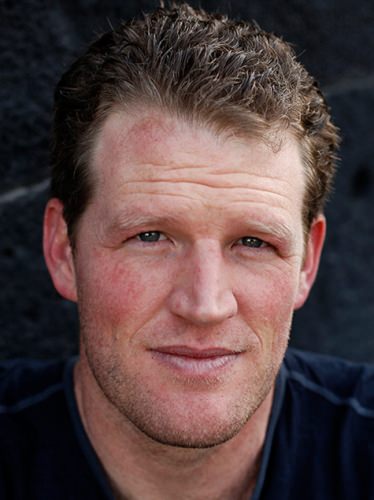 Vance has written for The New York Times, Nature, Scientific American, Harper’s, National Geographic and many other local and national outlets.

In 2015, he received the Science in Society Award for Science Reporting from the National Association of Science Writers for his Discover magazine piece, “Why Nothing Works,” about research supporting and exploring the neurochemical basis of the placebo effect. Last year, Vance published his book “Suggestible You: The Curious Science of Your Brain’s Ability to Deceive, Transform, and Heal,” expanding on the subject.

A California native now based in Mexico City, Vance studied biology at Principia College and is a graduate of the science communication program at the University of California, Santa Cruz. Research he conducted at Six Flags Marine World on the way dolphins play with bubbles was published in the Journal of Comparative Psychology, and his eclectic background includes turns as a rock climbing guide and environmental consultant and educator.

Vance will spend a week on the UW–Madison campus, starting April 3, working with students, faculty and staff interested in science communication and science journalism. He will deliver a free public lecture, “Telling stories about science through the people it touches,” on Tuesday, April 4, at 4 p.m. in the Red Gym, 716 Langdon St. (Check Today in the Union for room number.)

The Science Writer in Residence Program, now in its 30th year, was established with the support of the Brittingham Trust. It continues with support from the University of Wisconsin Foundation, and has brought to campus many of the nation’s leading science writers — including three whose work subsequently earned them the Pulitzer Prize, journalism’s most coveted award.

The program is sponsored by the School of Journalism and Mass Communication and the Office of University Communications.