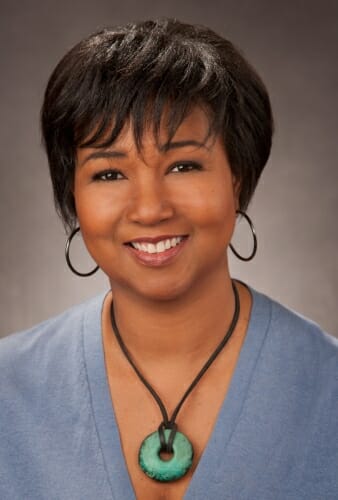 A physician and engineer, Jemison has been inducted into both the National Women’s Hall of Fame and the International Space Hall of Fame. She is the founder and president of two medical technology companies and the leader of 100 Year Starship, a Pentagon-funded effort to ensure human interstellar space travel to another star within the next century.

“Dr. Jemison is a true icon and an inspiration to generations of Americans,” says Gabe Javier, associate vice chancellor for student affairs in the area of identity and inclusion. “We are thrilled that she will be joining us to share her life story and to speak to how Dr. King’s legacy has impacted her and helped her overcome barriers.”

The 6:30 p.m. lecture at Varsity Hall in Union South is free and open to the public. Tickets are not required. The event coincides with the first day of classes for the spring semester and follows by one day the federal Martin Luther King Jr. holiday.

The lecture is sponsored by Student Affairs, in partnership with the Division of Diversity, Equity and Educational Achievement and the Morgridge Center for Public Service.

Jemison logged 126 orbits of the Earth during a nearly eight-day trip aboard the Space Shuttle Endeavour in September 1992. She was NASA’s first science mission specialist, performing experiments in material science, life science and human adaptation to weightlessness.

An advocate of science and technology, Jemison focuses her work today on improving the status, quality and image of the scientist. She founded The Jemison Group Inc., a Houston technology consulting firm, as well as BioSentient Corporation, a medical devices and services company. She is one of the hosts for the National Geographic series “One Strange Rock,” and she serves as the space operations advisor for the channel’s global miniseries “Mars.”

Born in Alabama, Jemison was raised in Chicago and considers it her home. She received her medical degree from Cornell University after earning a bachelor’s degree in chemical engineering from Stanford University.