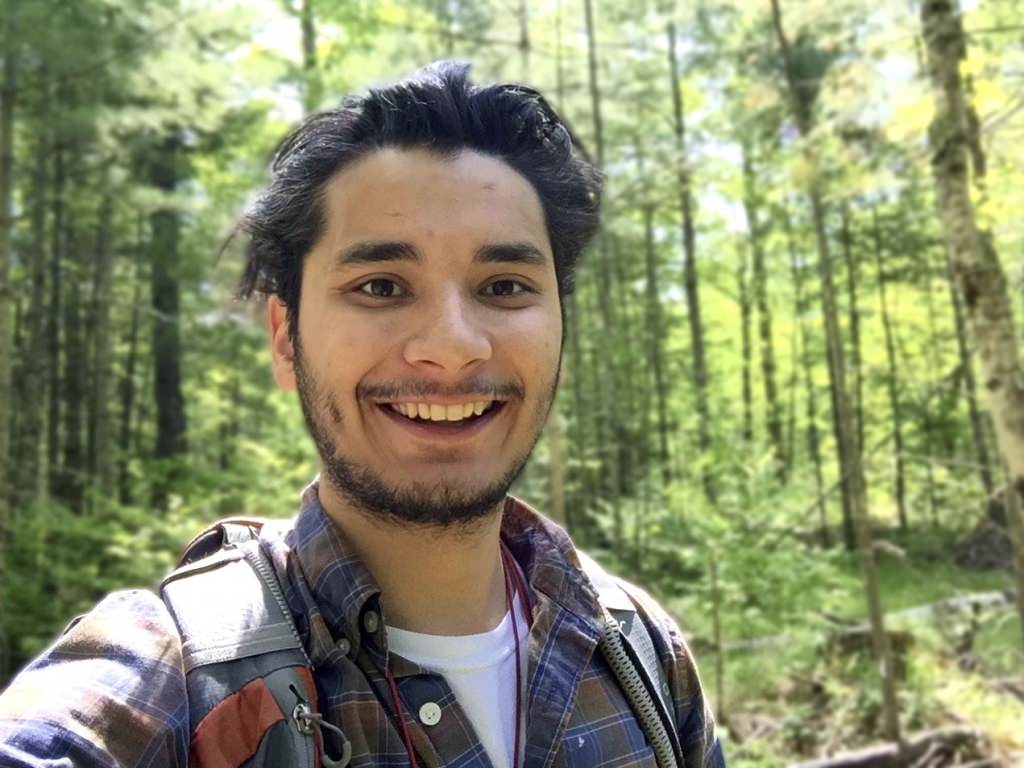 So let’s say you’re putting together your monthly budget. You account for all existing resources, deposits and expenses. But there’s one significant problem: You’ve forgotten to include your electric bill.

Just as that household budget would be inaccurate, so too is the groundwater budget in certain areas of Wisconsin, where a potentially significant user of the state’s groundwater resources—its copious forests of trees—is often left forgotten and unaccounted. 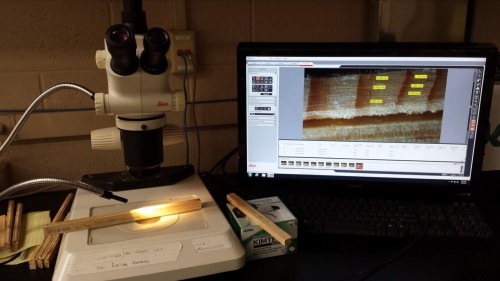 Studying the tree cores can give researchers a clear idea of whether the levels of groundwater were high or low in a given year. Submitted photo

“When managing groundwater it’s critical that you account for all users, but currently, we don’t have good estimates of direct groundwater use by forests,” said Steve Loheide, a UW–Madison associate professor of civil and environmental engineering. “Having an idea of how much groundwater they’re using is, to put it mildly, important,”

Supported by funding from the University of Wisconsin Water Resources Institute, Loheide and UW graduate student Dominick Ciruzzi are trying to address the question of how much groundwater is being used by trees — and how the changing levels of available groundwater may be affecting the trees’ growth over time.

The project is focused on two specific areas of the state: The temperate highland forests of Wisconsin’s Northwoods near Minocqua and forests in the Central Sands region, both of which happen to feature sandy soil that can’t retain water as effectively as other soil types do.  In this study, the Northwoods will serve as the baseline that will help researchers understand what’s going on in the Central Sands region, an  area centered on Portage, Adams and Waushara counties that’s recently seen an increase in groundwater use by high-capacity wells.

Like most plants, trees survive on shallow soil moisture, only resorting to using groundwater when they don’t have enough soil moisture available, in years with low precipitation. To gauge how much groundwater trees and forests are using, Ciruzzi, who’s been based at the Trout Lake Research Station near Minocqua since 2015, plans to monitor wells — 10 in the Central Sands region, 15 near Trout Lake — to examine and measure the size of daily fluctuations in the water table. The bigger the fluctuations, the more groundwater is being used by the trees. 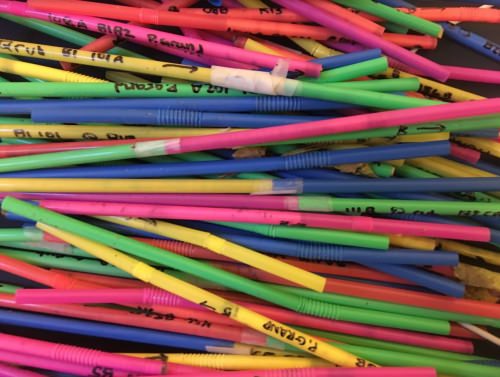 Researchers are collecting cores from trees — cores so small they can be stored in drinking straws — and measuring the growth rings. Submitted photo

While using wells to track water-table fluctuations covers the present, Loheide and Ciruzzi’s sights are set higher. Another key aspect of the project looks to tie current groundwater use to the trees’ past groundwater use. Ciruzzi is also collecting cores from the trees in both regions — cores so small they can be stored in a drinking straw — and measuring the growth rings. When the growth rate is low, it’s an indicator of a dry year and deep groundwater.

“We want to use the growth rings, the chronology held within the trees themselves, to tell us how productive those trees were in the past,” said Loheide. “We want to use that as a historic archive of how much water they were using. If we can link it with the trees’ water usage and growth now under current conditions, we can reconstruct a record of what was happening in the past.”

“So in an area where the water table depth has changed, for whatever reason, changing climate, or well pumping, we would expect you’d see more variability in the growth rates recorded in the tree rings,” said Loheide.

Loheide and Ciruzzi are aware that analyzing the data will be complicated, as will compiling a coherent story from the data and the long-term historical record, particularly given that groundwater levels and tree growth are constantly changing in space and time.

“Shallow groundwater is a real buffering resource for these trees,” said Ciruzzi, who noted that early evidence suggests that both climate and groundwater pumping are having an impact on groundwater history in the region. “That relationship definitely exists in the Central Sands region.”

Ultimately, the team’s research could have an impact on forest management strategies, including influencing where future forests are planted and where existing forests might be maintained or removed. It’s also likely to have an impact on the ways in which groundwater managers and local farmers allocate groundwater resources.