The National Institutes of Health recently announced that the University of Wisconsin–Madison’s Women in Science & Engineering Leadership Institute is one of 10 winners in its inaugural competition recognizing U.S. universities that have demonstrably helped close gender gaps within their biomedical and behavioral sciences departments. 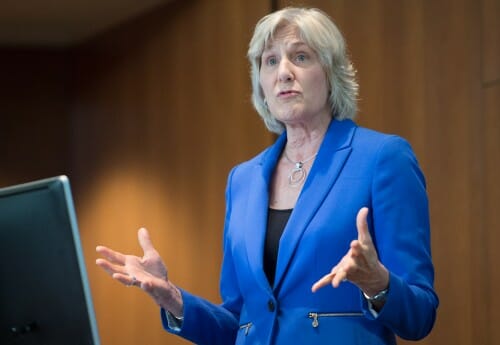 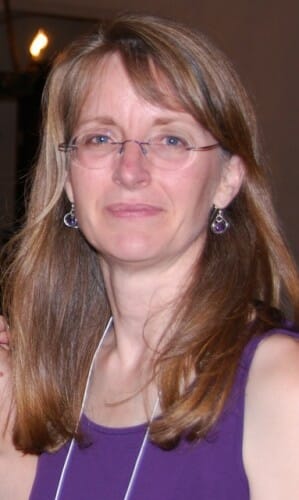 The UW–Madison institute, more commonly known as WISELI, will receive $50,000 and will be honored at an NIH forum in October. Launched in 2002 with funding from the National Science Foundation, WISELI’s goal has been to increase the participation and advancement of women at UW–Madison, particularly in STEMM  (science, technology, engineering, mathematics and medicine). Today, WISELI views UW–Madison as a “living laboratory” to study gender equity, diversity, and climate; implement evidence-based solutions; and measure success.

The award funding will be used to create new initiatives and expand existing ones, including the Study of Faculty Worklife climate survey and workshops such as Breaking the Bias Habit and Searching for Excellence and Diversity.

“Collectively, WISELI’s initiatives and visible presence in the equity environment at UW–Madison have contributed to the increased representation of women, including women of color, on the faculty of UW–Madison; improvements in the climate experienced by women; and reductions in the gap between the climate experienced by men compared to women,” says Molly Carnes, co-director of WISELI and a professor in the departments of medicine, psychiatry, and industrial & systems engineering. Carnes is also director of the UW Center for Women’s Health Research.

Read more about WISELI and the new award here.