Barton Miller has a surprise for his University of Wisconsin–Madison class of 250 software programming undergraduates this fall: No code assignment is complete until it’s declared weakness-free by a suite of software analysis tools.

“You’re not going to get extra points,” he says. “It’s just that you can turn in your code only when it comes through clean.” 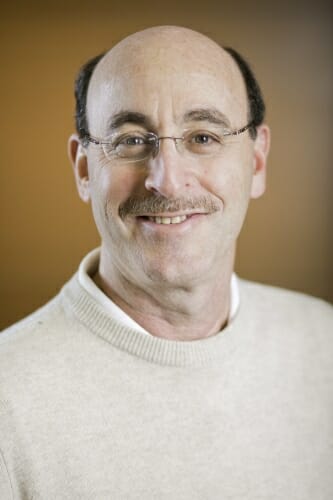 That may sound stringent, but Miller is confident it won’t be such a chore. His students will be directed to the Software Assurance Marketplace, or SWAMP, a powerful software assurance platform designed to make the detection of potential software weakness as quick and painless as possible.

The SWAMP offers more than 30 open-source and commercial static code analysis tools fully integrated into its automated platform. Leading commercial tool providers in the SWAMP include Synopsys, Parasoft, and GrammaTech, all household names with programmers.

“For the students, using the SWAMP is to feel the freedom that they are not handcuffed to a single tool,” Miller says, likening the SWAMP experience to taking multiple medications to manage a chronic disease. “Each medication may not solve the whole problem, but it may have a strength that other medications don’t have.”

Launched five years ago, the SWAMP is now coming into its own as a free, portable, one-stop source for programmers to tighten up their code — and, in turn, shore up the most frequent target of cyberattacks. The project is funded by the Department of Homeland Security and is led by the Morgridge Institute for Research in close collaboration with partners at UW–Madison, Indiana University, and the University of Illinois.

Miller’s classroom experiment represents an important front for the SWAMP as it aims to advance continuous assurance on software security. Software assurance is for the most part missing from the undergraduate coding curriculum and is often relegated to separate security-based courses. Miller, a UW–Madison computer science professor and chief scientist of the SWAMP, says the goal is to create “turnkey resources” such as video tutorials for computer science instructors to plug it into their courses.

Experience gained this fall from Miller’s course will be used as a blueprint for integrating software assurance into lecture-size coding courses at other institutions. The SWAMP platform was designed to support “scaling-out” in support of wide-scale usage. 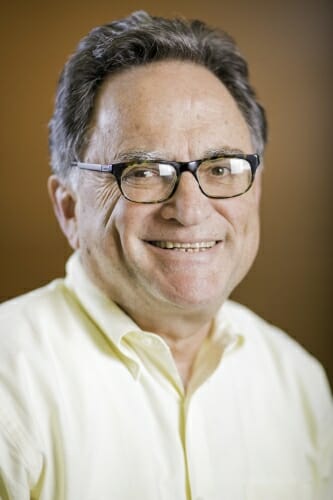 Miron Livny, SWAMP director and chief technology officer, says that partnering with the educational community is key because the software security challenge has strong behavioral elements that need to be addressed in the beginning stages of software development teaching.  Raising awareness early among future developers, and providing integrated tools like the SWAMP, will help make software assurance a continuous activity in the software life-cycle.

Von Welch, director of Indiana University’s Center for Applied Cybersecurity Research and SWAMP chief information security officer, says the greatest contribution of the SWAMP has been to provide empowerment in what seems like an unwinnable scenario.

“The whole ecosystem of software has just exploded with iPhones and Android phones and software doing a lot for our lives these days,” he says. “It’s easy to be sort of abstractly aware of the security challenge, but we’re giving developers a tool to do something concrete about it.”

The project also yielded an application called “SWAMP-in-a-Box,” which enables developers to deploy the platform locally on their private network to address security and privacy concerns. In 2018 to date, more than 34,000 software assessments have been run in the SWAMP, covering hundreds of millions of lines of code.

Companies and organizations also have been active in the SWAMP. Partners on specialized assurance projects include the Department of Defense, defense contractors, and commercial companies certifying software.

Cyberattacks are only getting worse as software proliferates into every corner of life. Operating systems that once could support a few thousand applications can now support as many as 3 million. Things got remarkably bad in 2017 with 159,700 cyberattacks targeting businesses —nearly doubling the previous year’s total, according to the Online Trust Alliance.

One example from last year serves as a “poster child” for business catastrophe, Miller says. Dutch-based Maersk Shipping, representing almost one-fifth of all the world’s cargo shipping, was hit with the “NotPetya” ransomware virus that wiped out all 45,000 of the company’s computers. The result snarled global shipping traffic and cost the company $300 million in repairs.

“One of the challenges in cybersecurity right now is the attackers get unlimited attempts,” adds Welch. “Cyber attackers have this sort of invulnerability and anonymity and they’re doing it from across the world. When they keep attacking, it’s like the idea of monkeys typing randomness until they eventually produce Shakespeare.”