Vote early on campus for the spring primary 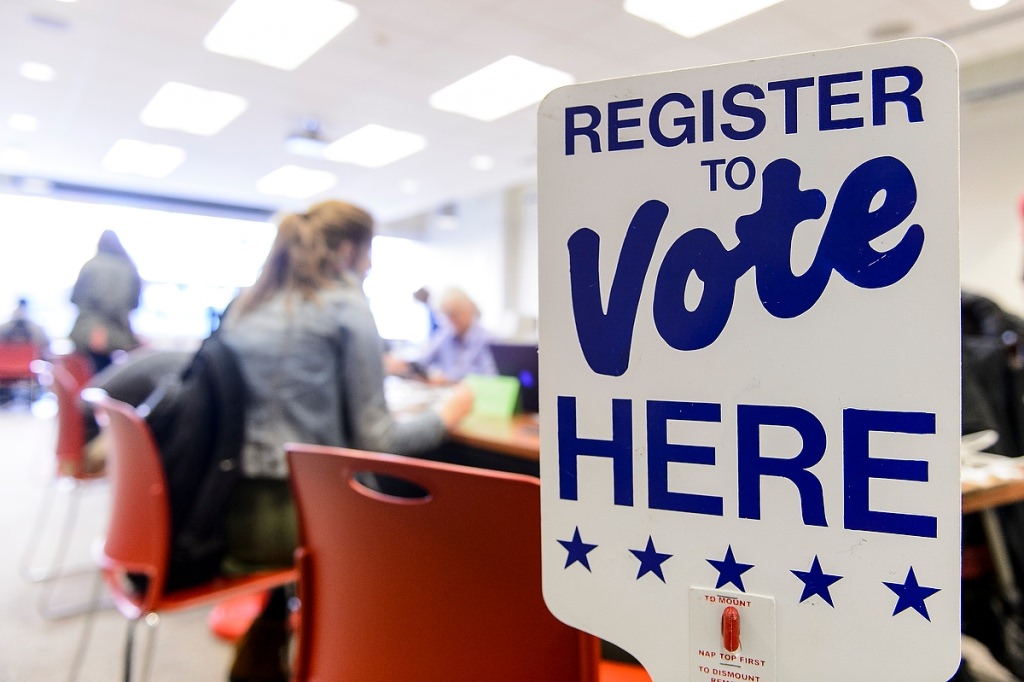 Early voting on campus from Feb. 10 to 13 for Madison residents:

A big year for elections kicks off this month.

The Spring Primary Election Day is Feb. 18, and early voting will be held on campus from Feb. 10 to 13. On the ballot will be several local offices and a seat on the Wisconsin Supreme Court.

“Encouraging students to take part in civil discourse, to express their opinions through the ballot box, and to help others do so is a key part of their education.” said Kathy Cramer, political science professor and chair of the Badgers Vote Coalition, which directs the get-out-the-vote effort on campus.

The University of Wisconsin–Madison is once again taking part in the Big Ten Voting Challenge this year, competing against Big Ten rivals for the best voter turnout and most improved turnout in the Nov. 3 presidential election. In 2018, UW had the second highest turnout in the Big Ten. While the other elections won’t count in the competition, the Badgers Vote Coalition is seeking strong turnout and registration in those as well.

“Young people make up a significant part of the electorate, and we have to exercise our right to vote in every election because decisions that impact higher education and our well-being as students are made every day at a local, state, and federal level,” says Laura Downer, chair of Associated Students of Madison.

Here are a few important things to know about voting:

“Voting early is easy, accessible, and a perfect way to show how much we care about making sure our voice is heard and respected by the people that represent us,” Downer says.

There is one polling place change for this election on campus. Ward 56, which usually votes at Gordon Dining & Event Center, will temporarily be moving to Sellery Hall because of a scheduling conflict.

There are many more ways for you to be involved. To learn more, reach out to the Morgridge Center for Public Service, ASM student government or the Wisconsin Union Directorate Society and Politics.