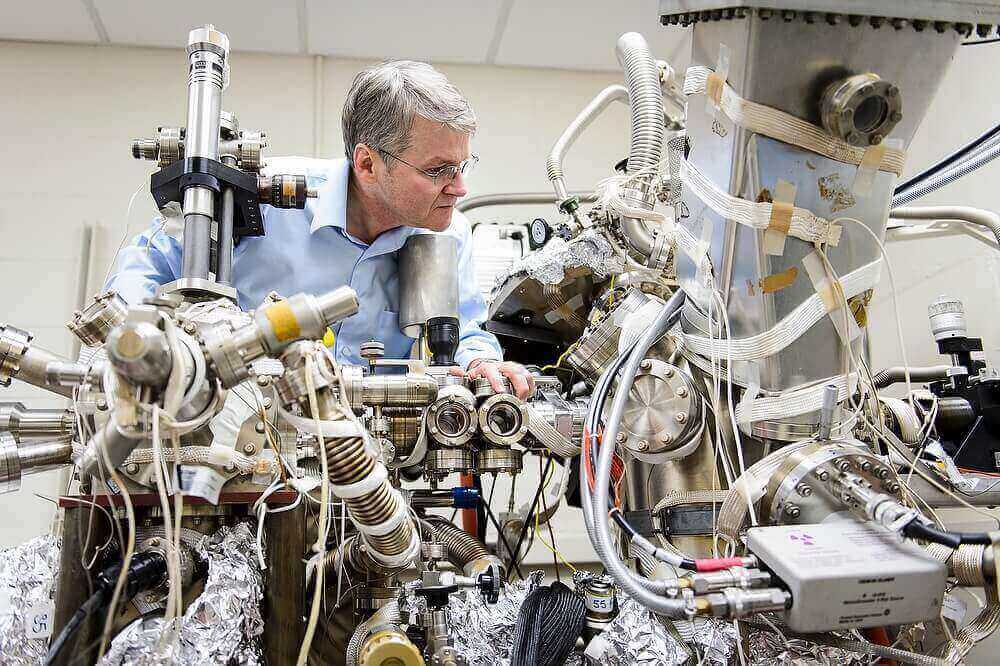 Fourteen highly innovative research projects have been chosen for the first round of funding by the University of Wisconsin–Madison Office of the Vice Chancellor for Research and Graduate Education for the UW2020: WARF Discovery Initiative.

“We have been inspired by the research ideas that have been put forward,” says Marsha Mailick, UW–Madison vice chancellor for research and graduate education. “The goal of UW2020 is to support projects that could ultimately transform a field, solve a long-standing problem, contribute to social policy or launch a key new technology. We think we’re off to a fantastic start.”

Underwritten by the Wisconsin Alumni Research Foundation (WARF), UW2020 will support selected projects with an average award of about $300,000 over two years. Included in the allocation for most research projects will be support from the UW–Madison Graduate School to cover a graduate student assistantship.

WARF is providing $5 million in support of the first year of the UW2020 initiative. In addition to the first round of 134 proposals, a second round of nearly 120 projects have been submitted and are under review.

“We are very excited about the potential of UW2020,” notes WARF Managing Director Carl Gulbrandsen. “We think the university has identified projects that are truly innovative and forward-looking in terms of addressing big research challenges. That was the idea when the program was laid out.”

The projects span the disciplines, with successful proposals ranging from studies of the increasingly complex makeup of the modern family to the creation of an atlas of the metabolic pathways of Alzheimer’s disease.

The projects were reviewed by faculty from across the university, ultimately involving 87 reviewers. Funded projects include 72 faculty and academic staff investigators from eight schools and colleges. Final selections were made by the UW2020 Council, a group of 16 faculty from all divisions of the university. They evaluated the merits of each project based on the reviews and their potential for making significant contributions.

“By providing support to these projects, we think we can seed our research portfolio in important ways and position UW–Madison faculty and research staff for future success,” says Mailick.

The first group of UW2020 research and infrastructure/equipment projects are:

More information about UW2020 and the funded projects can be found on the Office of the VCRGE website.