A new study by researchers at the University of Wisconsin School of Medicine and  Public Health has revealed that major surgery is associated with only a minor decline in cognitive ability.

The decline was akin to about five months of aging, according to research led by Dr. Robert Sanders,  assistant professor of anesthesiology, and conducted by Dr. Bryan Krause, assistant scientist in  anesthesiology. 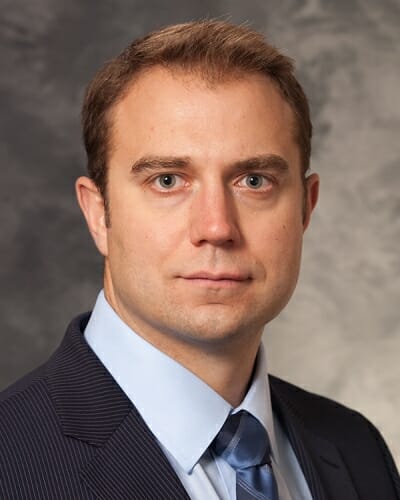 “Earlier work has shown that a large share of the population fears that surgery may produce cognitive decline,” Sanders said. “Our analysis reveals a small degree of risk compared to not being admitted, but substantially less than that associated with hospital admissions without surgery.”

The study was recently published in The BMJ (British Medical Journal.)

The research team looked at 7,532 patients of the United Kingdom’s National Health Service. Major surgery was defined as a procedure that required at least a two-night hospital stay. The same criterion was used for non-surgical hospital admissions.

Patients were recruited between 1985 and 1988 for the Whitehall II study, a follow-up to an earlier study of British civil servants. In 1997, the researchers introduced a battery of cognitive tests given to  participants at 45 to 69 years old and repeated four times over up to 19 years. The cognitive studies were referenced against the Health Episode Statistics registry to learn which patients had been hospitalized for at least two days and for what reason. 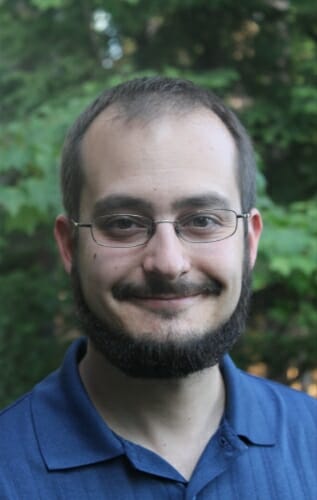 Memory was tested using a 20-word free-recall test where one or two-syllable words were presented at two-second intervals and then participants were asked to write down as many of the words as possible in two minutes. Executive function was assessed using 65 verbal and mathematical reasoning tasks with increasing difficulty. Verbal ability was assessed using measures of phonemic and semantic fluency. Over one minute, subjects were asked to write as many words beginning in “s” or animal names as they could.

After accounting for the expected age-related cognitive decline, major surgery was found to be associated with a small additional cognitive decline. The amount of decline was subtle such that scores changed by  less than one point on average but could be detected in a large population.

By comparison, admissions for  medical conditions and stroke were associated with more substantial impairment of 1.4 and 13 years of  aging, respectively.

“Since this is an observational study, we cannot identify surgery as the cause of the small change in  cognition,” said Sanders. “Needing surgery is associated with difference in health that might itself cause cognitive changes, and subjects should weigh the small risk of cognitive decline against the potential health benefits of surgery.”

The study does have limitations, according to Sanders. The study may not be applicable to other groups, including those with more ethnic diversity, and for people older than 70 years old when the incidence of clinical diagnoses of cognitive decline, such as dementia, increases.