Three University of Wisconsin–Madison professors — Susan Hagness, Jo Handelsman and Justin Williams — have been named fellows of the National Academy of Inventors.

The NAI Fellows Program “highlights academic inventors who have demonstrated a spirit of innovation in creating or facilitating outstanding inventions that have made a tangible impact on the quality of life, economic development, and the welfare of society,” according to the academy. 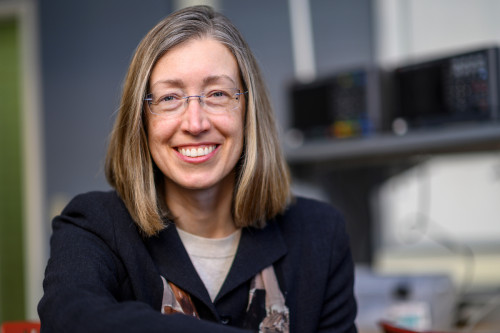 Susan Hagness, the Philip Dunham Reed Professor and chair of the Department of Electrical and Computer Engineering, studies the interaction of electromagnetic radiation — microwaves — and human tissue, developing ways to better diagnose and treat diseases like cancer. She led studies establishing the differences between healthy and unhealthy breast tissue using microwave diagnostics, using ultra-wideband microwaves to detect tumors and deploying the scattering of electromagnetic radiation to determine tissue density (a factor in breast cancer risk). Hagness holds 13 U.S. patents related to her research and one Canadian patent. 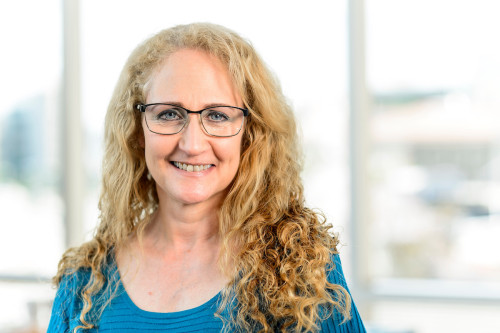 Jo Handelsman, director of the Wisconsin Institute for Discovery, Vilas Research Professor of plant pathology and a Howard Hughes Medical Institute Professor, is a pioneer in metagenomics, exploring the DNA in environmental samples to describe the diversity of microbial communities and their role in infectious disease, as well as to hunt for new antibiotics.

Many of Handelsman’s 23 patents stem from studies of the way microbes interact with and influence their environment and how naturally occurring organisms help control the pest population around a plant. Her lab’s research with Bacillus bacteria, from which Handelsman’s lab yielded isolated specific strains that suppress disease in crops, including alfalfa, tobacco, peanuts and cucumbers. They also discovered a new class of antibiotics, Zwittermicin A, which has provided new insights into the way Bacillus thuringiensis (Bt) toxin affects insects and new approaches to pesticides. 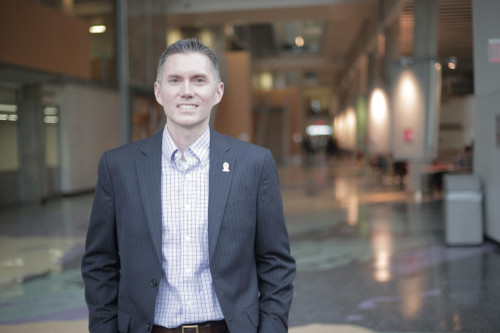 Justin Williams, Vilas Distinguished Achievement Professor of biomedical engineering and neurological surgery, is co-founder of four medical device companies commercializing technologies developed in his research on culturing of neural tissue and recording and stimulating its activity.

Focused on developing prosthetics for patients with neural deficits, Williams’ lab studies hardware, instrumentation, new software and algorithms, human factors engineering and the creation of new ways for technology to interface with the nervous system. His lab is known for a study in which one of his graduate students posted a message on Twitter using only their thoughts. Williams has also made strides in the development of “lab-on-a-chip” systems, creating micro-environments for studying neural cells in small cultures or slices of tissue.

“This year’s class of NAI Fellows represents a truly outstanding caliber of innovators. Each of these individuals has made significant impact through their work and are highly regarded in their respective fields,” says Paul R. Sanberg, NAI president. “The breadth and scope of their inventions is truly staggering. I am excited to see their creativity continue to define a new era of science and technology in the global innovation ecosystem.”

The 2022 NIA Fellows class hails from 110 research universities and governmental and non-profit research institutes worldwide. The NAI says its fellows hold more than 58,000 issued U.S. patents, which have generated more than 13,000 licensed technologies and companies and created more than one million jobs.