Three University of Wisconsin–Madison professors — Charles Mistretta, Denise Ney and Ann Palmenberg — have been named fellows of the National Academy of Inventors.

NAI fellowship honors academic inventors who have “demonstrated a spirit of innovation in creating or facilitating outstanding inventions that have made a tangible impact on quality of life, economic development and the welfare of society,” according to the academy.

UW–Madison’s newest trio of fellows are responsible for scores of patents, and bring the university’s total academy membership to 10. 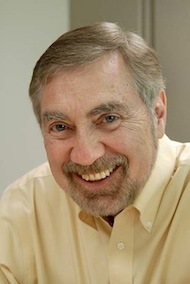 Mistretta, an emeritus professor of medical physics, radiology and biomedical engineering, invented digital subtraction angiography, a medical imaging technique that reveals flow (or lack thereof) through blood vessels. The technology is a workhorse of cardiac and neurology clinics, guiding the use of minimally invasive treatments like the placement of stents in blood vessels. He also made important improvements in magnetic resonance imaging techniques serving millions of patients each year, inventing ways to speed up the imaging process, improve resolution and measure the velocity of blood moving in the body. 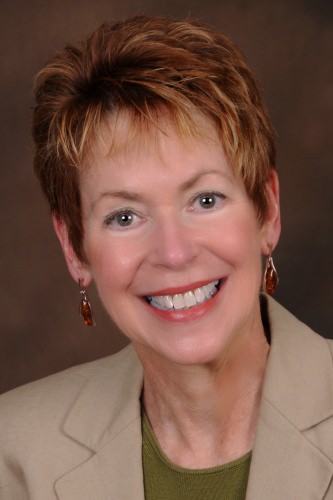 Ney, the Billings-Bascom Professor of Nutritional Sciences, invented a way to use GMP, a whey protein produced during cheesemaking, as a safe source of protein for children suffering from a genetic disorder, phenylketonuria (or PKU), that keeps them from safely metabolizing an essential amino acid present in almost all protein-laden foods. Before Ney’s GMP work, kids with PKU were largely restricted to expensive synthetic dietary supplements that tasted awful. They would often cheat, eating forbidden foods and risking brain damage. Now, GMP-rich foods are made by three companies for PKU patients around the world, and Ney has gone on to show that GMP can also reduce skeletal fragility in women and help with weight loss. 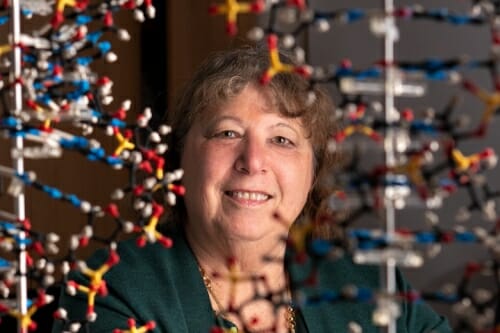 Palmenberg, the Roland Rueckert Professor of Biochemistry, first described a way to use genetic material called recombinant complementary DNA to make new types of live virus vaccines. Her discovery and application of viral internal ribosome entry sites, called IRES, is the basis for nearly all pharmaceutical drug production using living cells (like yeast) as protein factories — including insulin, human growth hormone, interferon and synthetic antibodies. By studying the genomes of viruses and their physical structures, Palmenberg has helped develop panels of new antivirals, vaccines and highly sought-after research reagents used in thousands of labs around the world.

The 2020 fellows class includes 175 inventors from 115 universities and governmental and non-profit researcher institutes around the world. They will be inducted during a ceremony at the academy’s annual meeting in Tampa in June.