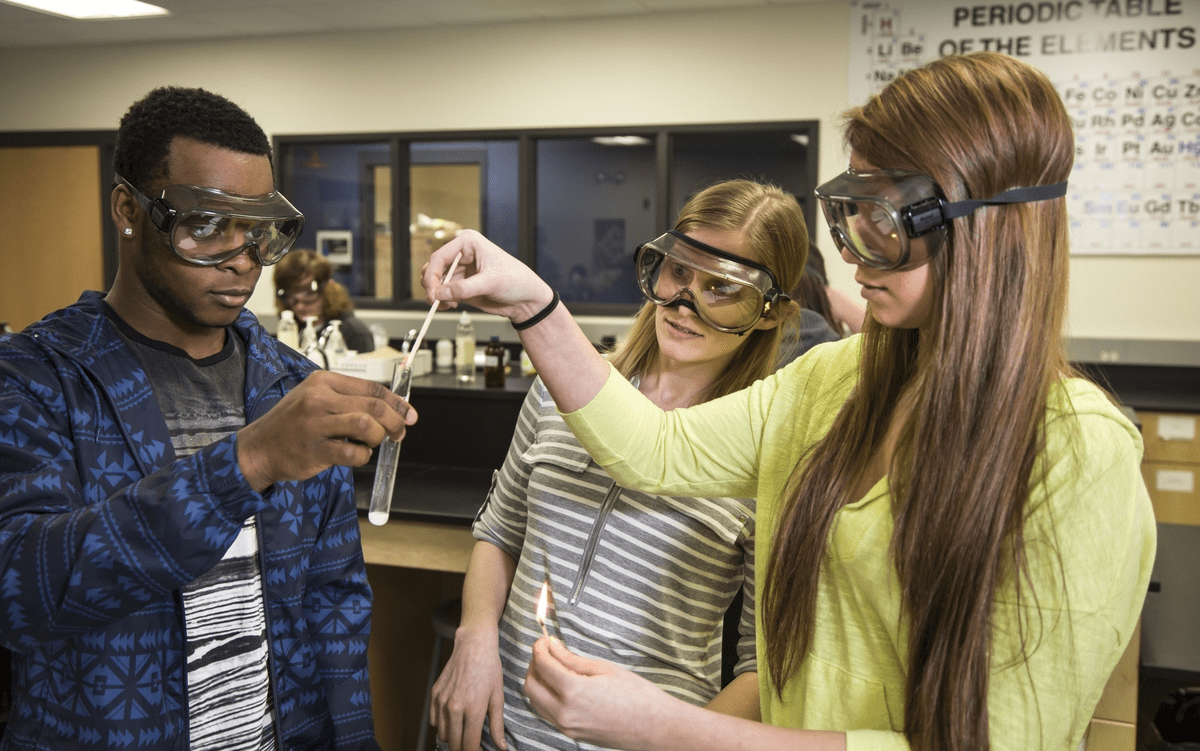 Two projects of the Wisconsin Center for Education Research within UW–Madison’s School of Education are among those selected to receive first-ever National Science Foundation INCLUDES funding.

The projects hope to develop bold new approaches for diversifying the science and engineering workforce of the United States.

NSF INCLUDES (Inclusion across the Nation of Communities of Learners of Underrepresented Discoverers in Engineering and Science) granted two-year awards to 37 proposed “Design and Develop Launch Pilots.” UW–Madison was among only four institutions to be funded for two pilots while 57 awardees were funded for single projects.

The initial NSF INCLUDES design awards provide funding at a maximum of $300,000 per project. In a second phase of funding, five of the pilot projects will be selected to receive awards of $12.5 million each over five years.

The UW–Madison projects to be funded are a proposed alliance of universities to prepare a national faculty for broadening success of underrepresented STEM (Science, Technology, Engineering, Math) students, and a consortium of minority doctoral students.

One project is “Toward an Alliance to Prepare a National Faculty for Broadening Success of Underrepresented 2-Year and 4-Year STEM Students,” and the principal investigator is Robert Mathieu  of UW–Madison. 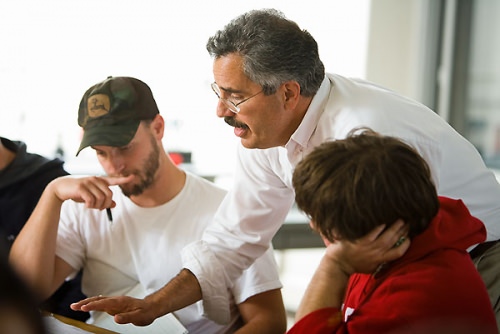 It aims to create an alliance among 45 universities and 23 national cross-sector partners experienced in helping underrepresented students succeed in undergraduate STEM studies.

“Our pilot program is focused on preparing future STEM college instructors, at UW–Madison and across the nation, to use teaching, mentoring and advising practices that increase student learning, persistence and degree completion of students underrepresented in STEM,” says Mathieu, principal investigator of the Center for the Integration of Research, Teaching and Learning (CIRTL), director of the Wisconsin Center for Education Research and a Vilas Distinguished professor of astronomy.

“A new emphasis for CIRTL will include the preparation of future and new faculty at two-year colleges, where the greatest number of U.S. students take their first college-level STEM course,” Mathieu says.

The other project is “The Consortium of Minority Doctoral Students,” by principal investigator Juan E. Gilbert of the University of Florida and Collaborating Investigator  Jerlando F L Jackson of UW–Madison. 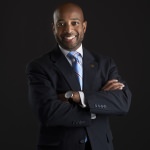 Jerlando F L Jackson of UW–Madison is involved in a project that will build a data repository from three minority doctoral scholars’ programs and mine it to identify recruitment, retention and mentoring strategies for increasing the number of Hispanic and Black/African-American doctoral students in engineering, computing and information sciences programs.

It will build a data repository from three minority doctoral scholars’ programs and mine it to identify recruitment, retention and mentoring strategies for increasing the number of Hispanic and Black/African-American doctoral students in engineering, computing and information sciences programs.

“If our pilot project uncovers aspects from the three studied programs that are readily transferable, it will lead to forming a national alliance with the potential to impact the effectiveness of mentoring programs for underrepresented doctoral students in Wisconsin and across the United States,” says Jackson, director of the Wei LAB and a Vilas Distinguished professor of higher education.

Currently, fewer than 40 percent of U.S. students who enter college intending to major in a STEM subject complete a STEM degree. The loss is highest for underrepresented groups; attrition is still higher at two-year colleges. The National Academy of Sciences has identified undergraduate STEM retention and completion as its first priority for increasing participation among underrepresented workers in the U.S. STEM labor force.