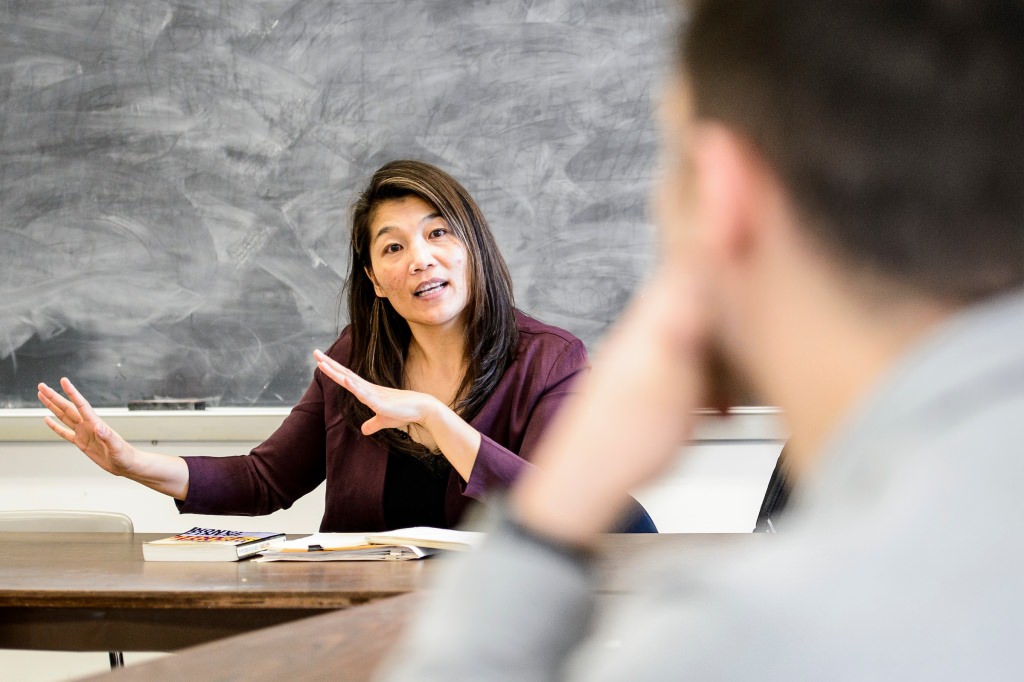 The University of Wisconsin–Madison has risen from 45th last year to 43rd this year in the Times Higher Education World University Rankings. For the second year in a row, the university ranked 23rd within the United States out of 157 institutions.

While UW–Madison rose slightly in the rankings, Times Higher Ed noted that as a group, American universities are losing ground to China, the United Kingdom and other countries. Nearly half (29 out of 62) of the U.S. institutions in the top 200 saw their rankings fall, largely due to a lack of state and federal support. Support for research is a key factor — about the same number of U.S. institutions have seen declines in their research income since last year.

In contrast, five of China’s seven top-200 representatives saw a boost in their research income, meaning that some leading U.S. universities have now been overtaken by Asian institutions. And for the first time in the 13-year history of the rankings, the United Kingdom is home to the top two institutions.