In the United States, 24 million people have a substance use disorder, yet only 4 million are in some form of treatment for their addiction to alcohol, illicit drugs or opioid painkillers. University of Wisconsin–Madison researchers have joined the effort to close that gap.

With a new $3.8 million grant from the U.S. Department of Health and Human Services, researchers at the Center for Health Enhancement Systems Studies — housed in the Department of Industrial and Systems Engineering at UW–Madison — have joined a national network of Addiction Technology Transfer Centers (ATTCs).

Led by senior scientist Todd Molfenter, the Great Lakes ATTC plans to improve the quality of, and access to, addiction treatment and recovery services in Wisconsin, Illinois, Indiana, Michigan, Minnesota and Ohio. Combating the opioid epidemic is one of the center’s top priorities. Although the problem is not unique to the United States, Americans consume about 80 percent of the world’s opioid painkillers. 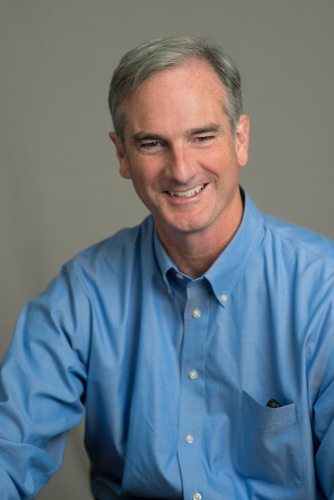 “When the rise of opioid prescriptions began in the 1990s as a concerted effort toward improving the management of chronic pain, the addictive properties of prescription opioids were greatly underestimated,” Molfenter says.

During the next 20 years, the number of these prescriptions tripled, as did the number of deaths from opioid overdoses. Many accidental deaths happen after people have stayed off their painkillers for a week or two and then go back to the same dose they took before; with opioids, that kind of accidental overdosing is often fatal.

As an important part of implementing quality improvements in treating opioid use disorders, the center will promote medication-assisted treatment, which is a deviation from the field’s traditional focus on behavioral therapy.

“Research has shown that medications like buprenorphine greatly improve the likelihood that patients will achieve long-term recovery, but many providers have been slow to embrace this form of treatment,” says Maureen Fitzgerald, Great Lakes ATTC communications manager.

“When the rise of opioid prescriptions began in the 1990s as a concerted effort toward improving the management of chronic pain, the addictive properties of prescription opioids were greatly underestimated.”

Buprenorphine is a partial opioid receptor agonist, meaning it “fills up” about half of the cell receptors that opioids would otherwise attach to. This results in reduced cravings while still providing some pain benefit and relief from withdrawal symptoms.

While the opioid epidemic has generated many recent news headlines, other addictions haven’t gone away.

“The state of Wisconsin recently established new priorities in its Healthy Wisconsin initiative, and three of them concern substance use disorders: binge drinking, tobacco, and opioids,” says Fitzgerald.

The researchers will build upon their successful history with mobile apps for addiction treatment support. These apps allow family members, friends and professional healthcare providers to assist patients with abstinence efforts when face-to-face contacts aren’t feasible.

In order for quality improvements to be effective, you need people to implement them — which is why the Great Lakes ATTC’s workforce development efforts are just as important.

“To address the current shortage of treatment providers, many agencies need help with recruiting and retaining employees,” Molfenter says. “Our goal is to attract more people to the field by promoting evidence-based training guidelines, providing technical assistance, and building relationships between the schools that train people and the agencies that employ them.” 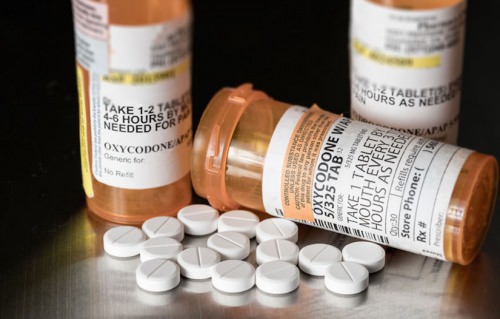 Opioid prescriptions have tripled since the 1990s.

The new training guidelines will also emphasize improved treatment access by underserved populations. For rural parts of the Midwest, telemedicine may help close service gaps, while urban areas present a different set of challenges: persistent racial disparities—Detroit, Cleveland, Cincinnati and Milwaukee are among the nation’s most segregated cities—and language barriers, as the Midwest is home to the second-largest Hmong population and a fast-growing Hispanic population.

“We know that some of these populations approach substance use disorders differently than white populations,” Molfenter says. “That’s why culturally informed treatment is so important in reducing the social disparities in access to care that exist today.”

The new Health and Human Services grant (UR1 TI080207-01) is a partnership with faculty at the UW–Madison School of Medicine and Public Health and the Collaborative Center for Health Equity at the UW–Madison Institute for Clinical and Translational Research. The ATTC network, originally established in 1993, includes nine other U.S. regional centers and four international sites in South Africa, Thailand, Ukraine and Vietnam.