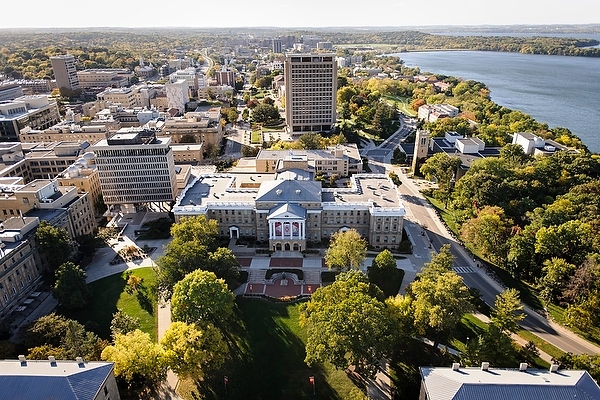 UW–Madison graduate programs are once again ranked among the nation’s best in the 2021 edition of U.S. News & World Report’s “Best Graduate Schools.”

“Our graduate programs feature top-tier faculty, encourage a spirit of scholarly collaboration, and prepare students to be leaders in their fields,” says Graduate School Dean William J. Karpus. “These latest rankings are one of many indicators of the excellence that characterizes graduate education across UW–Madison’s broad fields of study. What unites them all is the commitment to research, scholarship, and the Wisconsin Idea that positively impacts people in our state and around the world.”

School of Education Dean Diana Hess, the Karen A. Falk Distinguished Chair of Education, said she’s “thrilled” that the school has been ranked the top public school of education, in a tie with the University of California-Los Angeles.

“Additionally, the fact that many of our departments and programs are so highly rated is a testament to the collective contributions of our many talented and dedicated faculty and staff,” Hess said. “The depth of our highly regarded programs is a great strength of ours.”

Pharmacy School Dean Steven M. Swanson said it’s exciting to be recognized as one of the nation’s top pharmacy schools. “We’re proud that our Doctor of Pharmacy program produces pharmacy leaders who are changing lives and improving patient health in Wisconsin and around the world,” Swanson said.

U.S. News does not rank all programs each year. View last year’s rankings.

The UW–Madison programs ranked this year are: