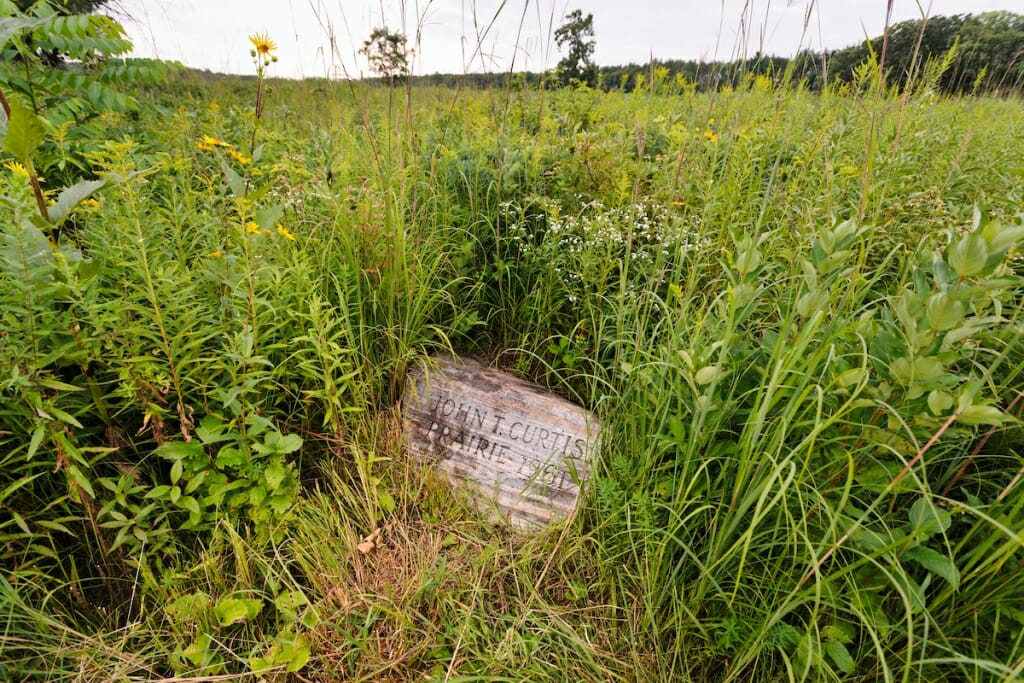 Native prairie plants surround a commemorative marker in Curtis Prairie at the University of Wisconsin–Madison Arboretum in August 2013. The planting of Curtis Prairie in the 1930s established that restoring an ecosystem to an earlier state is an effective way to study and preserve endangered habitats. Photo: Jeff Miller

The University of Wisconsin–Madison Arboretum, the birthplace of restoration ecology, is now listed in the National Register of Historic Places.

The listing recognizes the Arboretum’s historic significance for pioneering developments in conservation science and ecological research led by influential conservationists like John Curtis and Aldo Leopold. In Wisconsin, the Arboretum is recognized because of its landscape architecture, education and research, architectural elements, and its hosting of a Civilian Conservation Corps camp in the 1930s.

The Arboretum joins 70 other properties around campus already listed in the historic register. Listing in the register extends protection to buildings and structures that ensures their historic significance will be considered as any changes are made. The National Park Service, which oversees the register, approved the listing of the Arboretum in March.

Protection helps “maintain the ability of the property to tell its story,” says Daniel Einstein, the historic and cultural resources manager for Facilities Planning and Management, who assisted with the nomination of the Arboretum to the register. 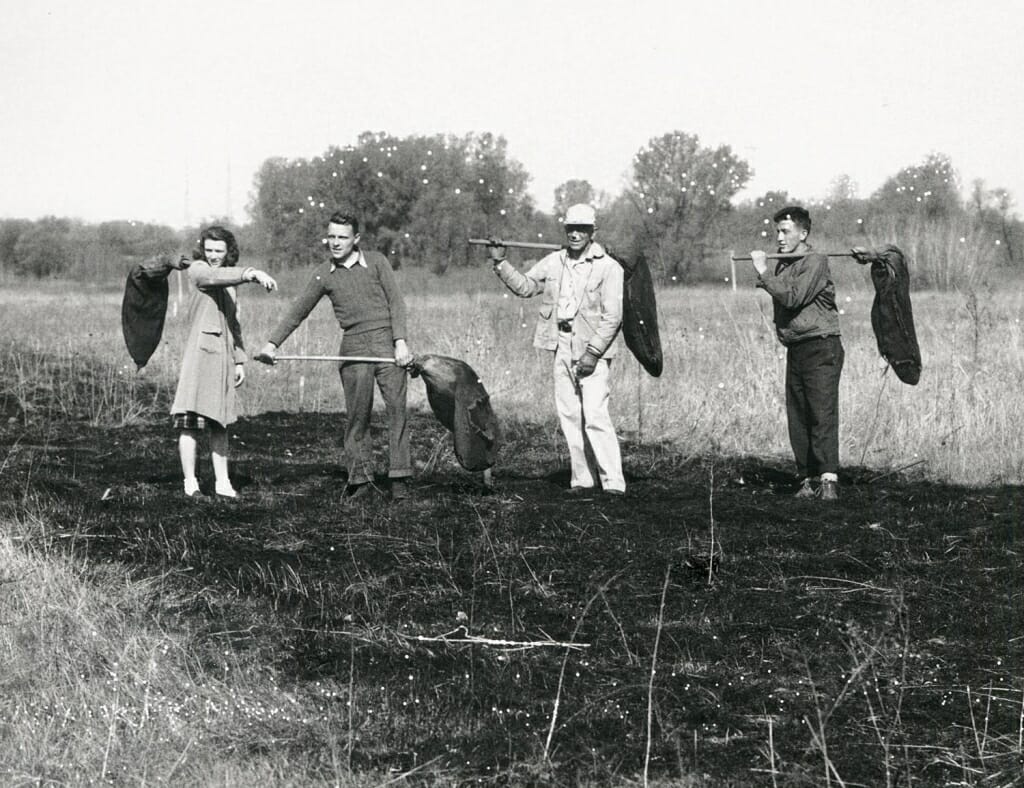 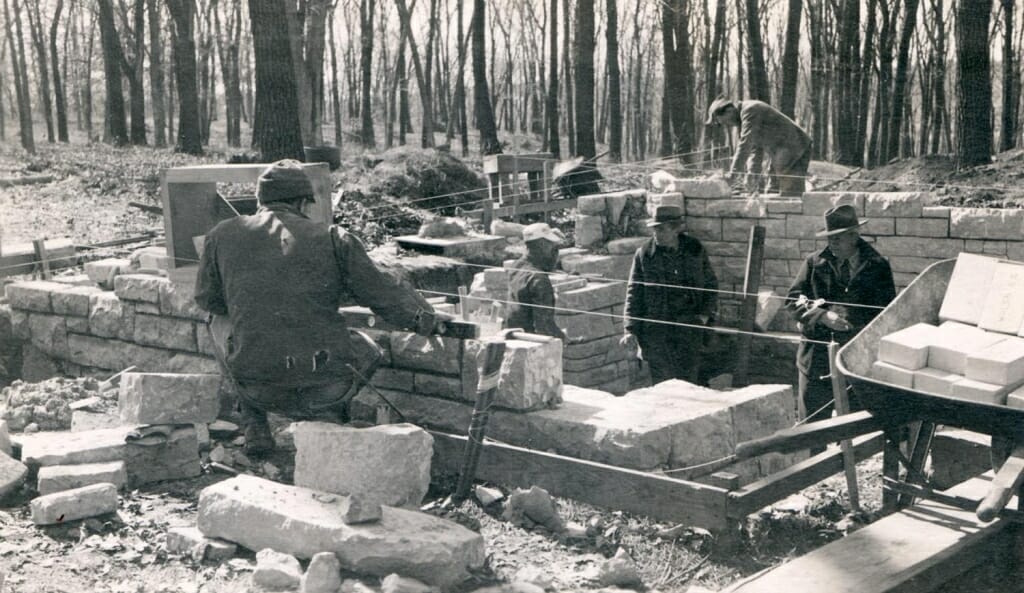 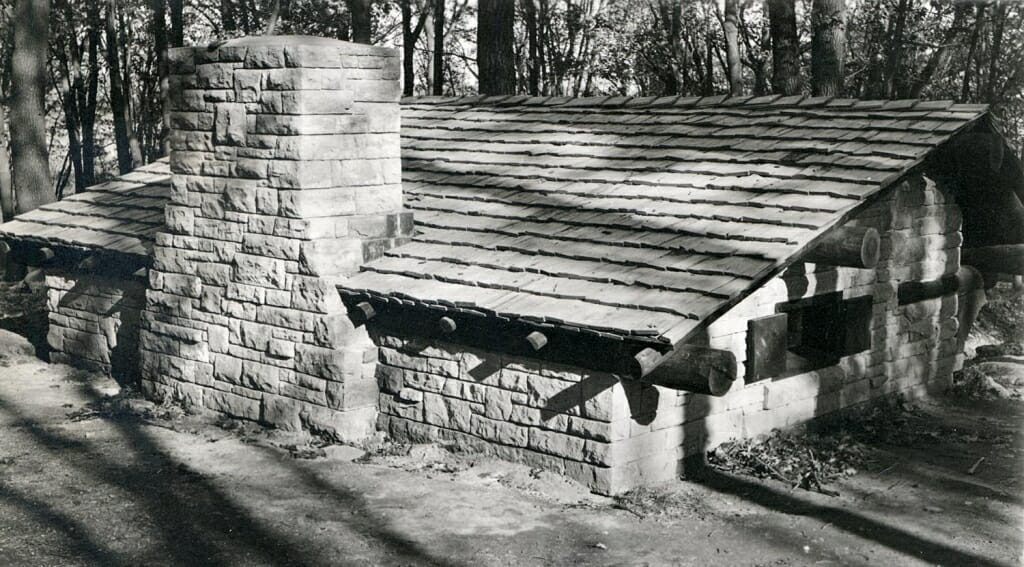 A stone shelter in the Arboretum in 1936. Some of the original CCC buildings still stand on the property. UW Archives 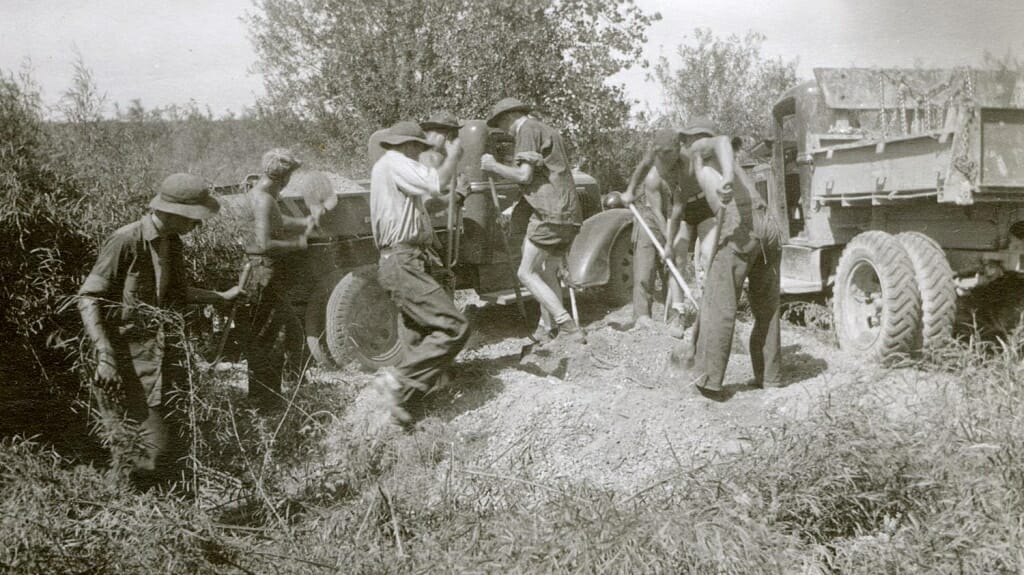 CCC workers in the Arboretum in 1936. CCC crews restored habitat and also helped build roads, buildings and trails around the Arboretum. UW Archives 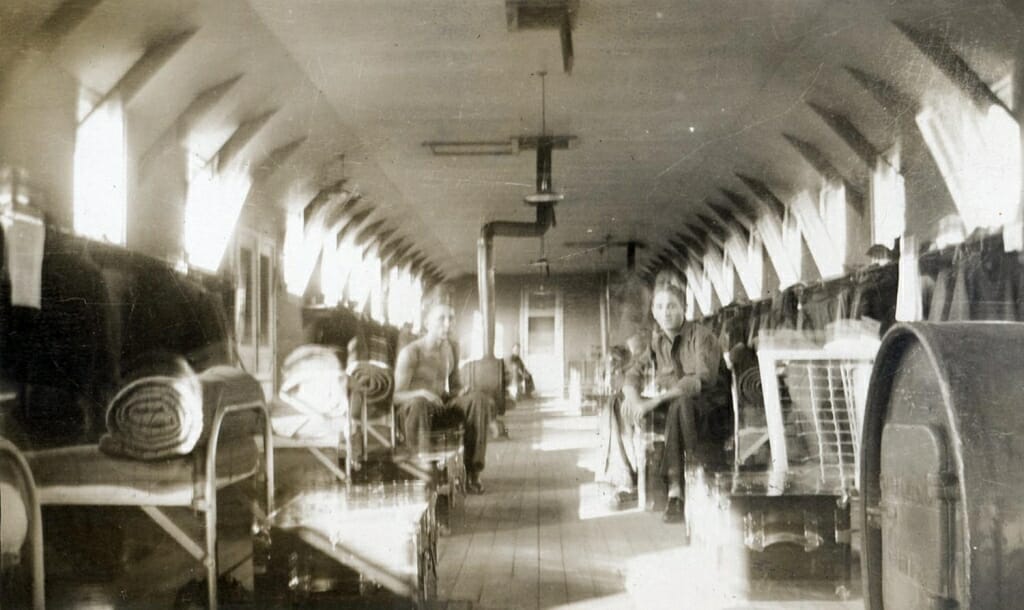 The Arboretum hosted a Civilian Conservation Corps camp in the 1930s. This is a barracks that housed the workers, ca. 1935-39. Photo: Rudy Ploc via UW Archives

The Arboretum was dedicated in 1934. Two years later, Curtis, Leopold and others designed and planted the first restored prairie in the world, now known as Curtis Prairie. Along with other projects at the Arboretum, Curtis Prairie established that restoring an ecosystem to an earlier state is an effective way to study and preserve endangered habitats.

Many of those restored habitats were built with the assistance of workers from the Civilian Conservation Corps, part of the Great Depression-era New Deal work programs, between 1935 and 1941. Corps workers also helped build roads, buildings and trails around the Arboretum. Original CCC buildings still stand on the property. 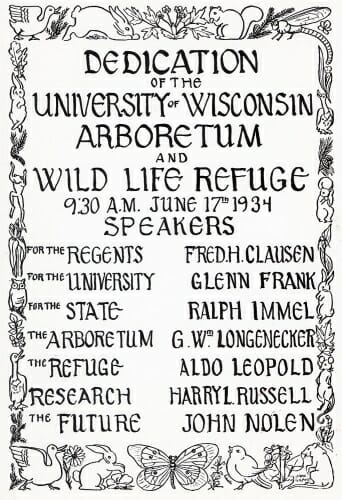 Program from the dedication ceremony for the Arboretum in 1934. UW Archives

Madison architectural historian Elizabeth Miller wrote the Arboretum’s nomination for listing in the register. Across a career spanning more than 30 years, Miller has written the nominations for several historic campus properties.

She first assessed the Arboretum for its eligibility back in 2003. Miller is now working to nominate the Arboretum to be a National Historic Landmark, a rarer designation that bestows greater protection than listing on the National Register of Historic Places. Existing national landmarks on campus include North Hall — the first university building — and Science Hall.

To be listed in the register, a property has to be at least 50 years old and meet at least one of the following criteria: significance in architecture; association with a person of importance; archaeological potential; or significant events in its history. History is a broad area of significance with many categories, including education and conservation.

The nomination is first sent to the Wisconsin Historical Society for evaluation before going to the National Park Service for final approval.

“It’s been a long time and I’m just so thrilled the Arboretum is listed in the National Register,” says Miller, who recalls visiting the Arboretum as a schoolchild and now lives nearby.

“It’s just the most amazing property,” she says. “It absolutely deserves it.”