Two University of Wisconsin–Madison professors have been named to Sloan Research Fellowships — prestigious and competitive awards given to promising young researchers in the early stages of their careers.

“Sloan Research Fellows are the best young scientists working today,” says Adam F. Falk, president of the Alfred P. Sloan Foundation. “Sloan Fellows stand out for their creativity, for their hard work, for the importance of the issues they tackle, and the energy and innovation with which they tackle them. To be a Sloan Fellow is to be in the vanguard of 21st century science.” 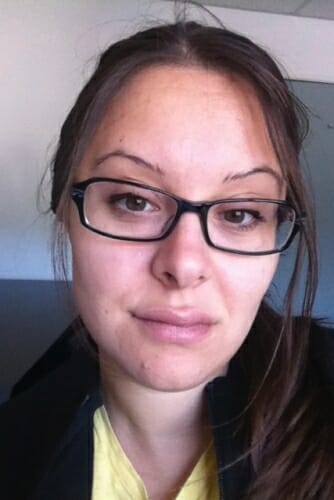 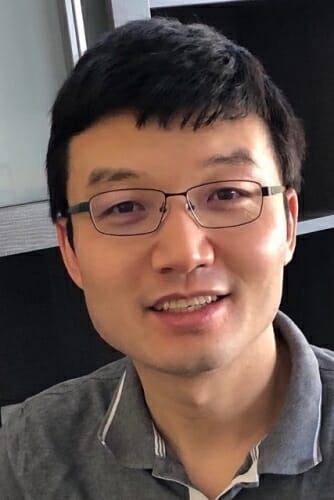 Ifrim’s research includes fluid mechanics, harmonic analysis, and nonlinear dispersive equations with an emphasis on water wave equations. Wang focuses on topology of algebraic varieties and its interaction with combinatorics and algebraic statistics. Both mathematicians earned doctorates in 2012 and joined the UW–Madison faculty in 2017.

This year, 126 U.S. and Canadian researchers were honored by the New York-based, not-for-profit philanthropic organization. Since 1934, the Sloan Foundation has made grants in support of research and education in science, technology, engineering, mathematics and economic performance.